10 BOLLYWOOD CELEBRITIES WHO GOT FAMOUS AFTER GETTING MARRIED

Bollywood celebrities got famous after marriage

By Shreya Sharma On May 22, 2018
10 Bollywood Celebrities who got famous after getting married
919
Share

Being famous and attaining stardom in Bollywood completely depends on the struggle, hard work and luck of any star. Bollywood takes us into a fantasy world, and we feel such a deep association with our favourite celebrity that we wish to know everything about them, especially their marital status. And this why actors are often asked to hide their marital status, in order not to break the heart of their fans.

Some people think that marriage can finish your stardom and career, while in some cases, it is a juxtaposition to the norm hold. Here are 10 Bollywood celebrities who got famous after getting married.

Shah Rukh Khan married his girlfriend Gauri Chibber in 1991 after a lot of obstacles. The king of Bollywood had till then done TV serials like Fauji and Circus, but he got recognition with Deewana in 1992 with Filmfare Best Male Debut Award. 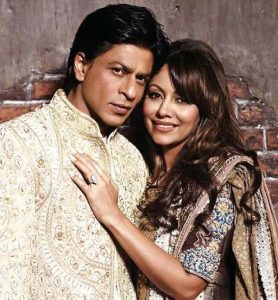 Mr Perfectionist made his debut as a child actor in Yaadon Ki Baarat. But success followed him when his romantic film with Juhi Chawla, Qayamat Se Qayamat Tak in 1988. But the actor got married in 1986 with Reena Dutta and had two children with her. Their marriage ended after 16 years of togetherness. 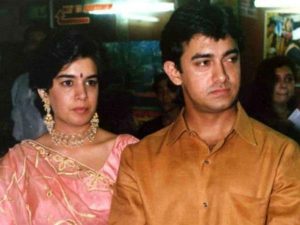 Anil Kapoor got married to Sunita after a 5-year relationship at a time when marriage was considered a taboo for celebrities. Anil broke the stereotype and got married and since then he has a hold over Bollywood with his style. 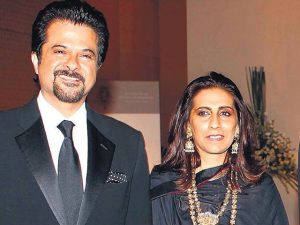 Saif Ali Khan met Amrita Singh on the sets of a film that was supposed to mark his debut, but eventually, he got replaced. The love story between the two continued and they soon got married and then Amrita brought luck for him. Thereafter Saif became a star. 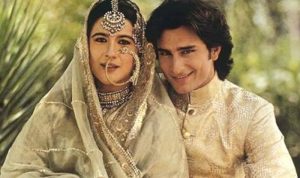 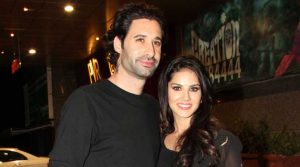 Ayushmann started as a VJ, singer and host and married his high-school girlfriend, Tahira Kashyap in 2011. The lady was lucky for him as he became a household name after the release of movie Vicky Donor in 2012. 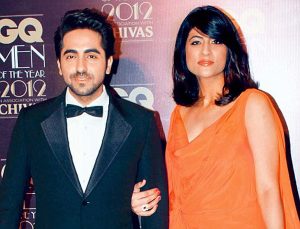 Emraan Hashmi even being close to Bhatt family had to face a struggling career in the initial stage. His career began when he got married to Parveen and his first lead hit Murder became a major hit. 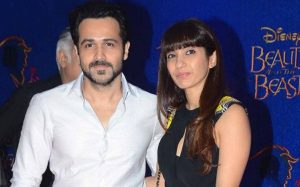 Fawad Khan is happily married to the love of his life Sadaf. He was married before he got famous and became every girl’s dream. From Zindagi Gulzar Hai to Bollywood projects, his wife has been standing tall by his side. 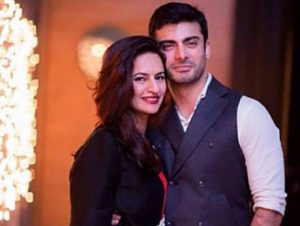 Arjun Rampal got married in 1998. Arjun was a successful model, and later in 2001 started his Bollywood journey with movies like Don, Om Shanti Om etc. 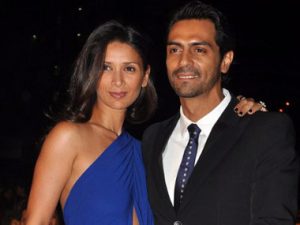 Aditi made her debut in Bollywood with a small role in the movie Delhi 6. Not many people are aware that she was married to Satyadeep Mishra before entering Bollywood. The wedding took place in 2006 and within a year the couple got separated. 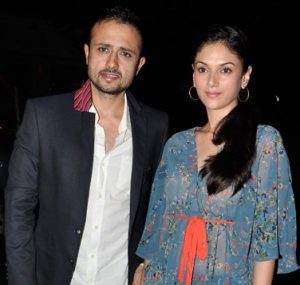