10 INDIAN ACTORS WHO HAVE WORKED IN PAKISTANI SOAPS AND MOVIES

India and Pakistan share a long history and more or less similar culture and language. We know how Pakistani singers and actors swoon us with their talent but do we know that Indian actors too have crossed the border and been a part of Pakistani entertainment industry?

Just the way, Fawad Khan, Atif Aslam, and Rahat Fateh Ali Khan have ruled our hearts, our Indian actors too have been a part of Pakistani movies and soaps and gained appreciation. Here are 10 Indian actors who have worked in Pakistani soaps and movies.

Naseeruddin Shah in the 2007 Pakistan movie, Khuda Ke Liye, and later worked in another Pak movie Zinda Bhagh in 2013. 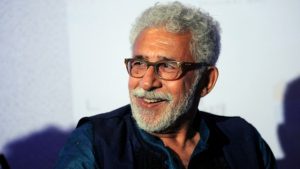 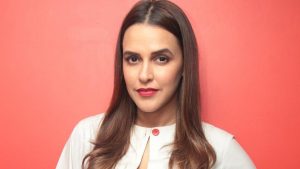 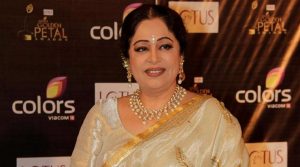 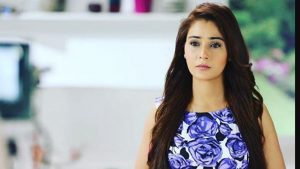 Shweta Tiwari worked in a Pakistani movie Sultanat, which was a major flop, and her a little too glamorous role was considered vulgar by many. 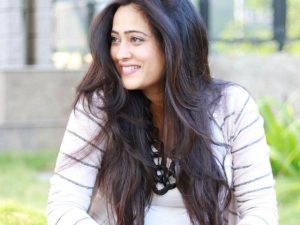 Preeti Jhangiani worked in the Pakistani movie, Godfather, where she worked with Kim Sharma again. 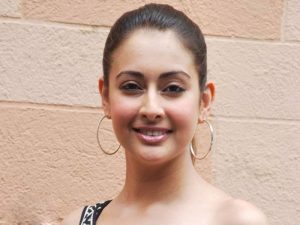 Akashdeep Sehgal along with Shweta Tiwari also starred in Sultanat. 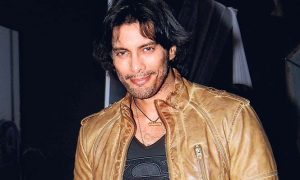 Nausheen Ali Sardar has starred in a Pakistani movie named Main Ek Din Laut Ke Aaonga which is a remake for the 70s Bollywood superhit, Karz. 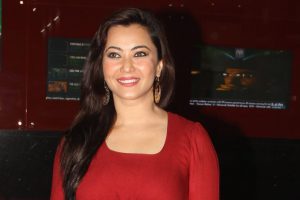 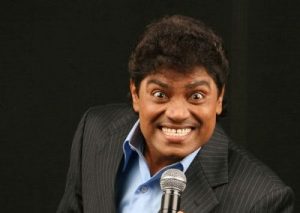 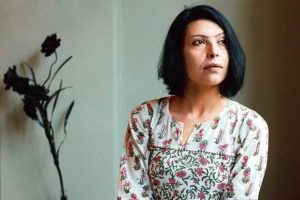 COUPLE GOALS: ISHQBAAZ ACTOR NAKUL MEHTA  IS MORE ROMANTIC IN REAL LIFE THAN HIS REEL LIFE, HERE’S IS THE PROOF