11 BOLLYWOOD CELEBRITIES WHO WERE INVOLVED IN EXTRAMARITAL AFFAIR

For fans, their favourite celebrity is like god. They try and imitate them. They wish to know everything about their personal life and try to be a part of their life indirectly. Their love life excites us and we want to be updated about their lives constantly. This makes it hard for the celebrities to keep their life out of public scrutiny. With media and fans always digging the celebs personal life, sometimes some bitter stories come out in public, and one of them is their extra-marital affair.

Here are 11 Bollywood celebrities who were involved in an extramarital affair. 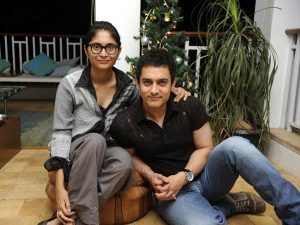 Mr. perfectionist was married when he fell in love with Kiran Rao at the sets of Lagaan. Later, he divorced Reena to get married to Kiran. 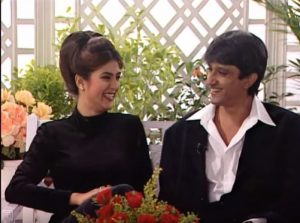 Ex miss universe and actress involved with director Vikram Bhatt, while he was married to Aditi Bhatt.

“That was not because of Sushmita. That was because of what I’d done to my life. I had gotten divorced, my film Ghulam was yet to be released, I was only Sushmita Sen’s boyfriend, I was depressed, I missed my daughter like crazy…I had just made a mess of my life,” said Vikram.

He added, “I regret hurting my wife and my child and abandoning them. I regret the pain I caused them.” 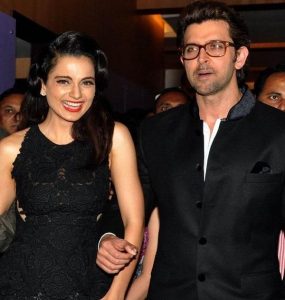 Kangana Ranaut claims that Hrithik Roshan had an extramarital affair with her. He is also said to be in a relationship with Barbara Mori when he was married to Sussanne Khan. 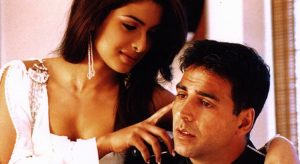 He earlier had a playboy image as he was rumoured to have had secretly married Raveena Tandon. Even after marriage, he cheated on Twinkle Khanna with Priyanka Chopra. 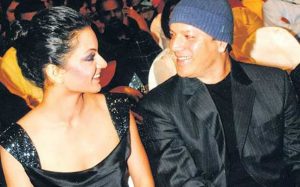 His affair with Kangan Ranaut is a known thing. Even his wife Zarina Wahab accepts it.

“We were as good as husband and wife. I was actually building a house for both of us on Yari road. We lived together for three years at a friend’s place,” Aditya shared. 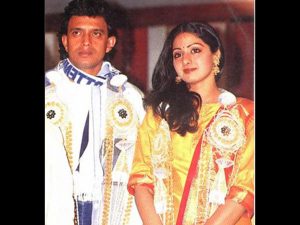 The disco dancer of Bollywood married Sridevi while he was still married to Yogita Bali. He accepted this only when journalist produced his marriage certificate with Sridevi. 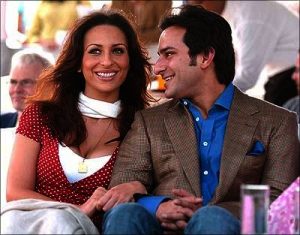 Saif Ali Khan in Koffee with Karan accepted cheating once and it is believed that he cheated on wife Amrita Singh with Rosa Catalano. 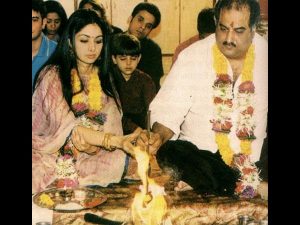 Boney Kapoor had a relationship with Sridevi while he was still married to Mona Shourie.

“Boney was 10 years older to me. I was 19 when I married him. So I literally grew up with him. Ours was a 13-year-old marriage. So it came as a shock when I realised that my husband was in love with somebody else… There was nothing left in the relationship to give it a chance because Sridevi was already with a child,” said Mona Shourie 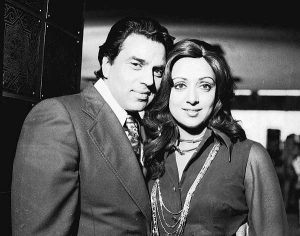 He was so much smitten by Hema Malini that he wanted to marry her. And when his wife refused to divorce him, he converted his religion to Islam to marry Hema Malini. 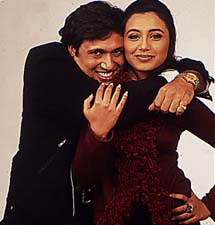 Govinda confessed that he cheated on his wife with Rani Mukerji. 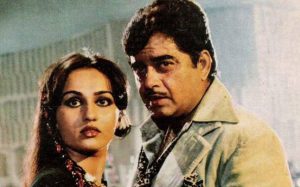 Shatrughan Sinha who was married to Poonam Sinha cheated her for Reena Roy. He was caught by wife Poonam on several occasions.

“I think it happened when I was not even born. I found out when I was growing up but I’m not going to crucify my father for something he did years ago. It is his past,” said Sonakshi Sinha, Shatrughan Sinha’s daughter.