We have seen many of the times when Bollywood movie is inspired by many Hollywood movies. Bollywood has given many epic movies till now like Devdas, Mughal-E-Azam, Dilwale Dulhania le jayenge and many more. Still there are times when it seems like the scriptwriter was short of script idea and so that the story was copied. But this time it is not at all about the script, instead it is about the film poster which was copied. Either it was copied by any other movie or any magazine cover page or was inspired by something, but the filmmaker very smartly and artistically replicated the same idea while making the movie poster. 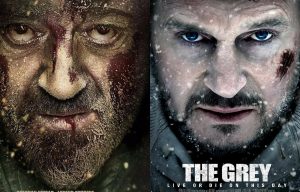 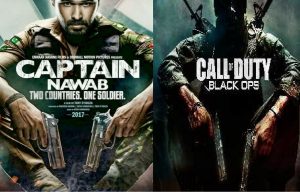 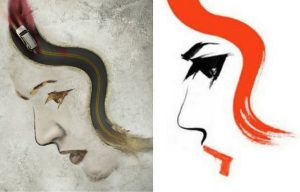 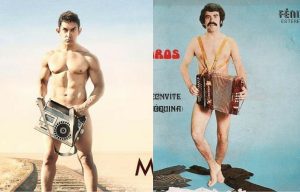 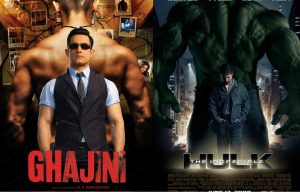 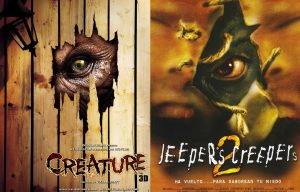 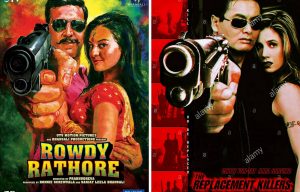 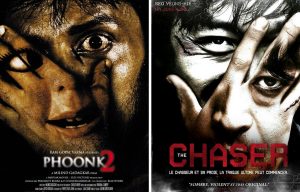 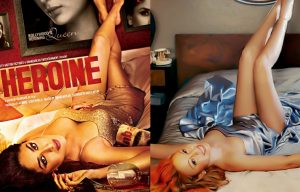 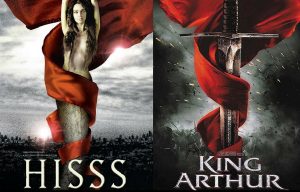 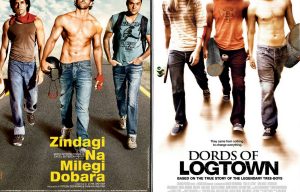 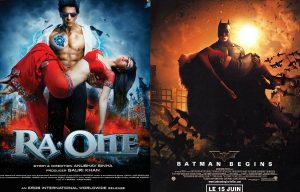 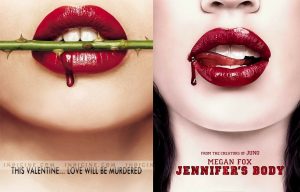 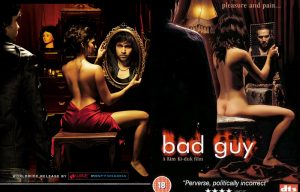 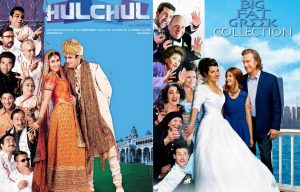 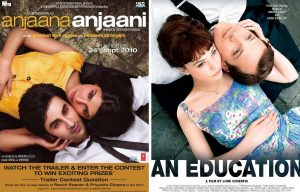 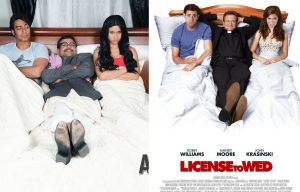 Watch latest and inspirational video of Shah Rukh Khan below: