In the 60s and 70s, 30 was a sign for young actresses to think of retirement or if they were good as actresses, they could switch to playing the roles of the sisters, the mothers and even the mothers in law and there was no one to fight for or protect their rights like actresses have Kangana and Tapsi pannu now – Ali Peter John 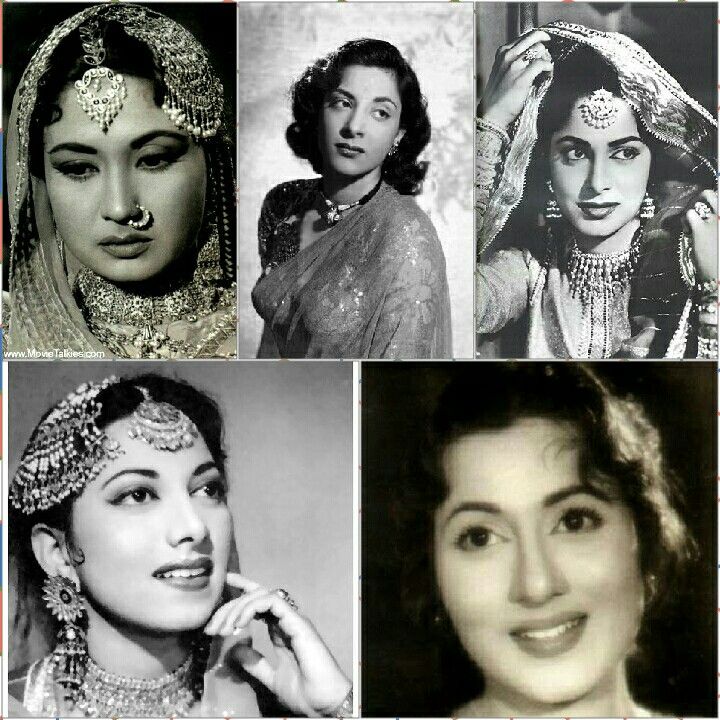 Today, March 23 is the 35th birthday of madam Kangana Ranaut and if she was living in the times of actresses like Nargis, Waheeda rehman, Nutan and Nanda among others, she would have been pushed into a corner or be forced to play any kind of role that was offered to her or retire from films.

But madam Kangna is living through times when she can ask for anything and get it, come what may or who may and that is how she has ruled the industry for the last 15 years. 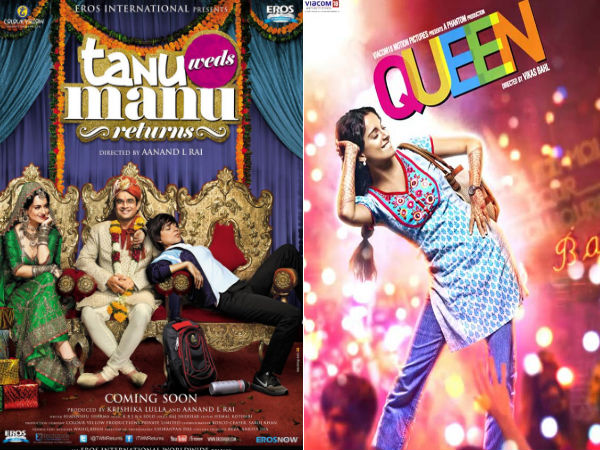 She has got the roles she wanted, she has played them well, she has received the money that she claimed she deserves, she claims and gets a higher billing than any of her heroes and even writes and re-writes her roles and dialogues and gets away with it and writers and directors stand by and watch the grand Kangana tamasha that has been going on ever since she first made it big with films like queen and the Tanu weds Manu sequel.

Her last film was Thallaivi which everyone knows was a miserable flop but only Kangana knows that it was a blockbuster. 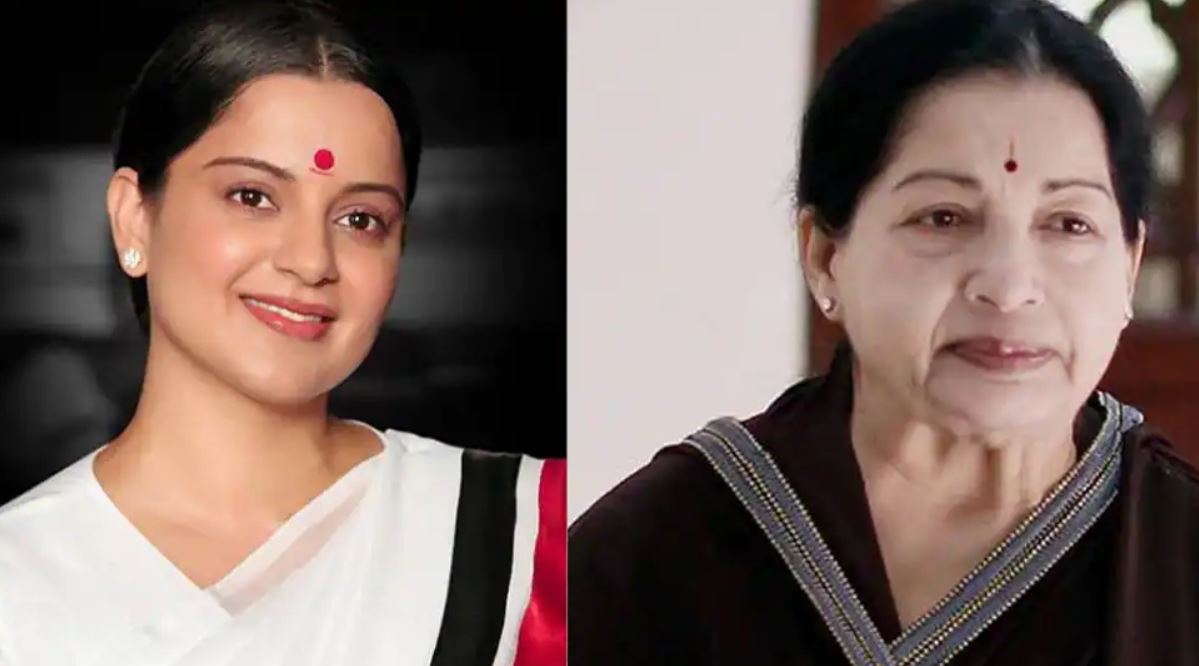 She is 35 today, but she has made sure that she is an achiever by any standards by proving herself as an actress by winning 4 national awards and many other awards and to top it all the Padmashree.

And at 35, she has some of the best roles any other actress in the field now can only imagine or dream of playing. 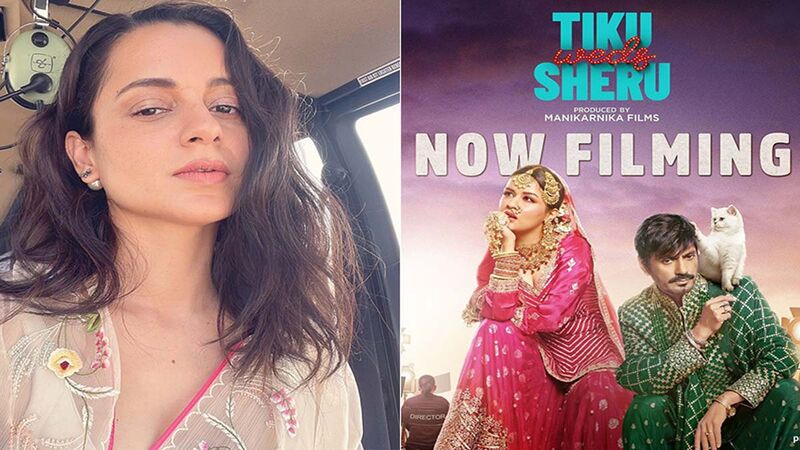 In the near future, she has women centric films like Tiku weds Sheru which she is directing herself and in which she have Nawazuddin Siddiqui in the stellar role.

And the other prominent films according to today’s standards she has on hand are films like Dhakkad, Tejas, Manikarnika 2 which I suppose she will also be directing if she has directed the original Manikarnika and other films like Aparajita, Ayodhya and Sita the reincarnation.

And in her new image as the saviour of new India she is being offered many more champion roles in which she will be seen in different female historical characters. And these characters clearly indicate that they will not need the pretty and doll like Kangana but the Kangana with bangles of iron and steel who will forever be ready to face any real or imaginary characters from fiction or history. 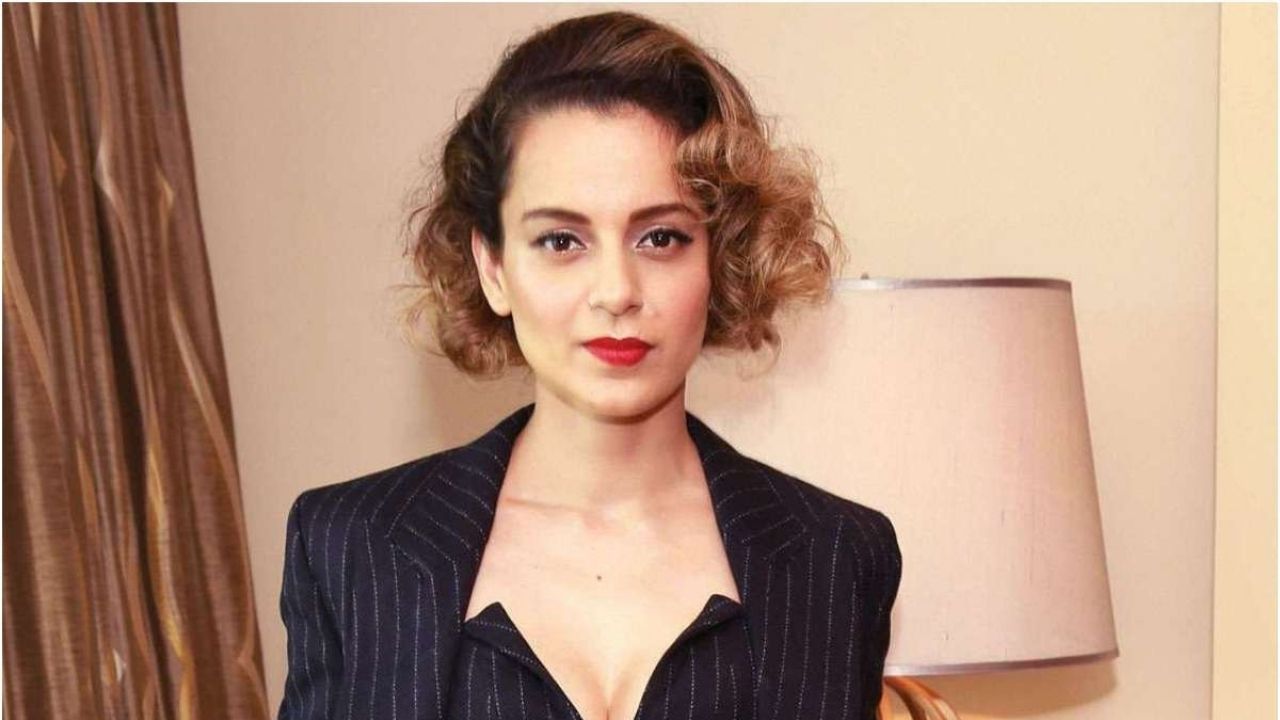 At 35, Kangana ji should be thinking about lighter things like getting married and having children and settle down in the hills of Himachal which was her dream before she got into the hot waters of politics and was surrounded by Y security guards and every sentence and word she spoke was monitered by the different agencies and by the rivals of the party who she was openly supporting (Do you remember the time when she said that India gained independence in 2014, which is when the BJP came to power) this is also the time when Kumari Kangana aur tumhari aur hamari Kangana should make up her mind once and for all about whether she wants to get into full time politics or not.

If she wants to, she has to only make an Ishara and she will be in the house of the elders ( Rajyasabha) who knows in this kalyug may even be appointed the governor of a state somewhere in the far away hills. 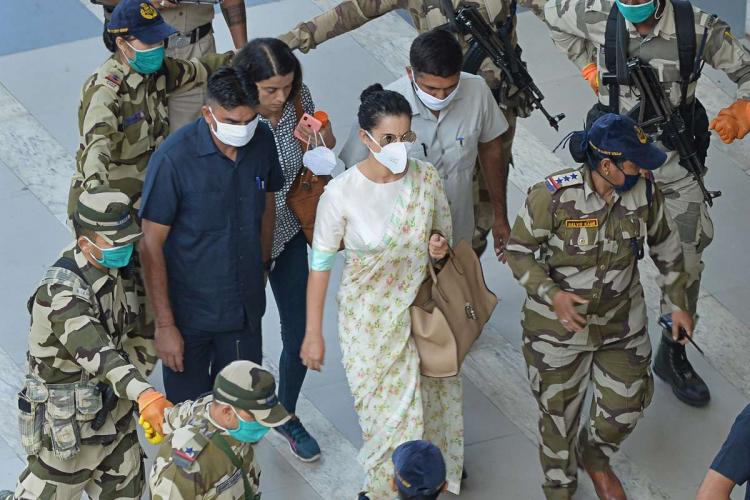 But, till she makes up her mind till now, she will have to be happy to play a toy in the hands of powerful politicians who want to see her as their baby and who want to play her baaps in politics.

It will take baby Kangana at least a few more years to complete all her films and by that time who knows what will be the state of affairs in the country.