It is an inevitable fact that an actor and director need to sync in their understanding level and minds to create a masterpiece. If the tuning between the two is not perfect then the audience will not roll out to the audience. There are certain actor-director Jodi that never fail on box-office. Their collaboration is an assurance of banking huge amount of valuable papers.

Here are 5 actor-director’s Jodi that never fails at the box-office.

The duo first worked together in Ek Tha Tiger then worked on the blockbuster Bajrangi Bhaijaan which is the highest grossing film of Salman Khan. Though their last film Tubelight could not create the magic at the box office, their pair will always be loved by the audience. 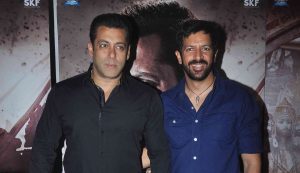 Sanjay Leela Bhansali just knows how to bring out the best acting from Ranveer Singh. From Goliyon Ki Raasleela…Ram-Leela to Bajirao Mastani and Padmaavat,  Ranveer has delivered his best performances which achieved him appreciation from both audience and critics. All the collaborations of the duo have turned into a huge monetary success on box-office. 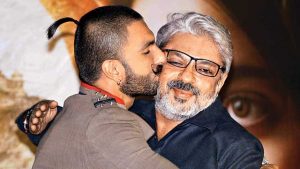 Deepika has given some of the best performances of her career under the supervision and direction of Sanjay Leela Bhansali. The duo has been considered to be a blockbuster actor-director Jodi owing to three successful superhits like Goliyon Ki Raasleela…Ram-Leela, Bajirao Mastani, and Padmaavat. 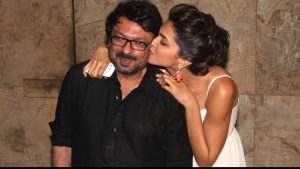 Karan Johar and Shah Rukh Khan make a great pair together at the box-office as they have done some good movies like Kuch Kuch Hota Hai, Kabhi Khushi Kabhie Gham, Kabhi Alvida Naa Kehna, and My Name Is Khan. All the movies have been liked by the audience and have done well at the box office. 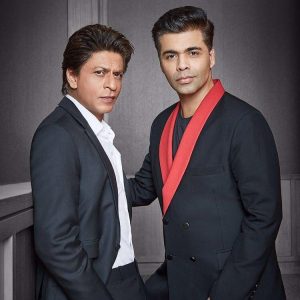 The Jodi hit the box office for the first time with Pyaar Ka Punchnama, and then there was no turning back. The duo has been making youth based movies ever since then, and all the four movies including, Pyaar Ka Punchnama, Akaash Vani, Pyaar Ka Punchnama 2, and now Sonu Ke Titu Ki Sweety have made this duo the youths most loved actor-director Jodi. Their last release has made Kartik a part of A-list Bollywood stars. 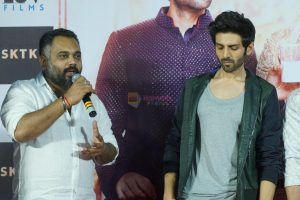 #DAME TO COSITA CHALLENGE: FROM SHAHID KAPOOR TO JACQUELINE FERNANDEZ, MANY CELEBS ARE TRYING TO DANCE LIKE AN GREEN ALIEN

“While watching my performance on the big screen, my parents were teary-eyed,…

“While watching my performance on the big screen, my…