At a time when every screen has turned into a content platform, audiences are discerning towards the stories they consume. While commercial entertainment films have been doing well, there has been a sharp rise in the number of offbeat films that touch upon unique topics. Audiences have opened up to watching and accepting different content, making it a great time for writers, directors, and filmmakers to expand their horizons. Here is a list of 5 films that released this year and have created quite the stir with their interesting plots. 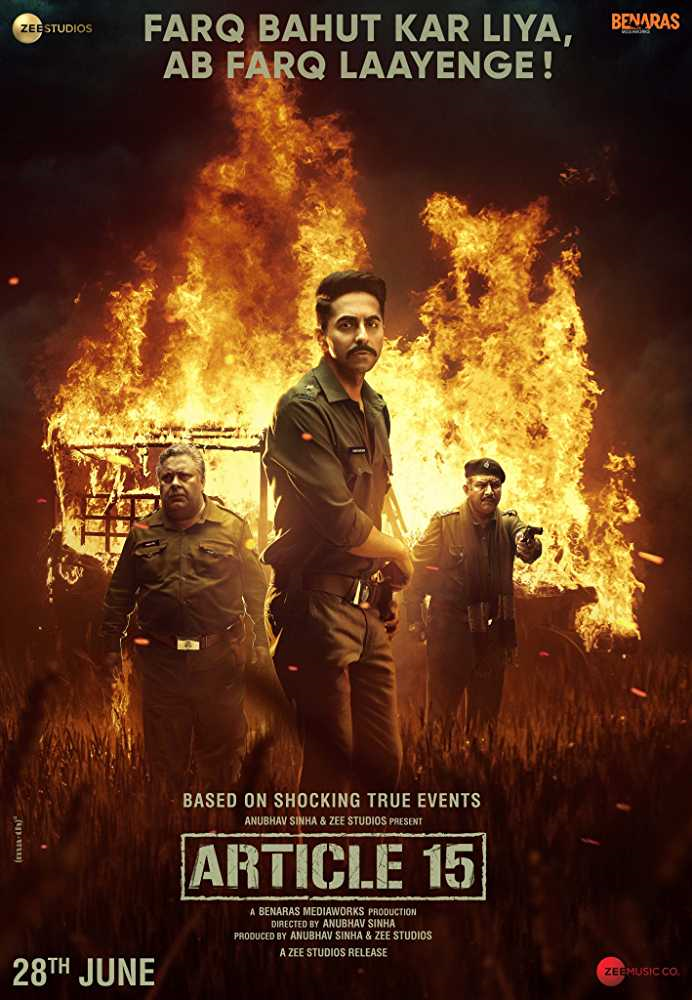 A socio-political drama film based on the Article 15 of the constitution that prevents discrimination on the basis of religion, race, caste, sex or place of birth, this film takes you on a gut-wrenching ride through the eyes of an unassuming police officer posted in Lalgaon. His journey to fight the deeply ingrained mindset while unraveling the mystery of the rape of two young girls and one missing girl will have you praying for his success while trying to accept the stark shocking reality of our country. A film with a strong backbone that dives into the reality of the situation, without fear and hesitance, Article 15 keeps you hooked on right till the last shot. 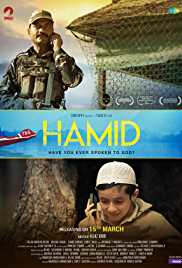 A compassionate film that treads on sensitive topics with emotion and humor, Hamid is an aching tale of a young boy who reaches out to God while searching for his father who has been missing in an unrest Kashmir. A phone call by young Hamid which accidentally connects to a CRPF Jawan who answers the phone plays along, building a distant relationship with the boy and offering a sliver of hope. Without resorting to jingoism and without resorting to convenient clichés , the film beautifully touches upon the disturbing scenario in Kashmir, the story of a half widow played by Rasika Dugal, the indiscriminate disappearance of many people and the strained relationship between the jawans and the common folk. Hamid has top-notch performances by Sumit Kaul, Rasika Dugal and the young boy who plays ‘Hamid’ Talha Arshad Reshi. 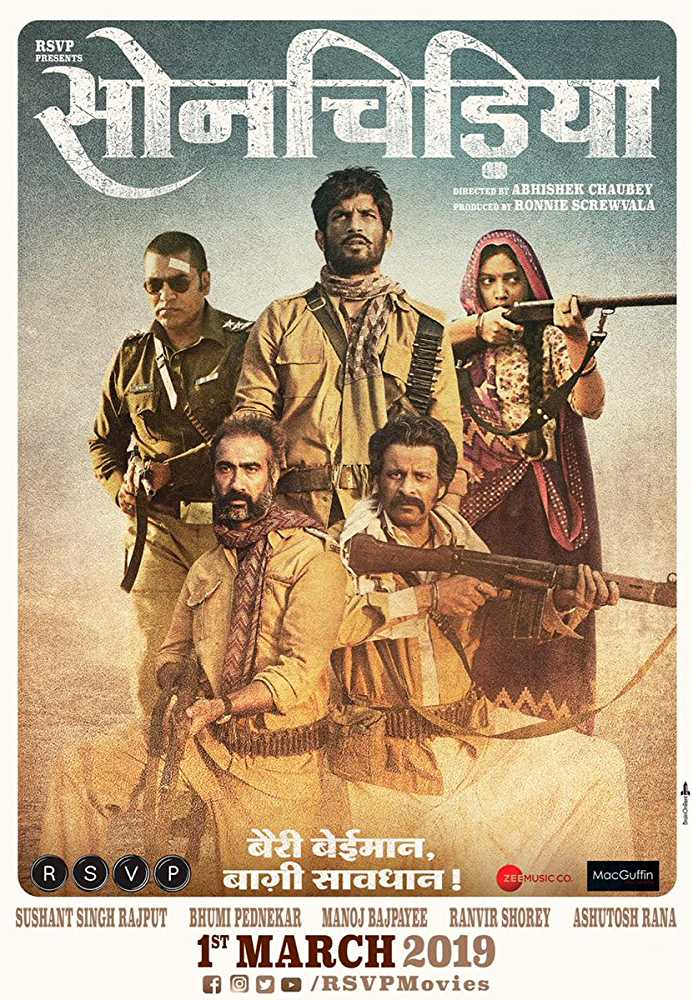 Taking you on a gripping and intense journey of introspection and questioning all beliefs of sin, power, remorse, and redemption, Sonichiriya is a riveting dacoit tale that shocks you while taking you through the heartlands of India. With brilliant actors like Sushant Singh Rajput, Manoj Bajpayee, Bhumi Pednekar and Ranvir Shorey playing pivotal roles, the film subtly brings to light that life and death is a cycle and no one can escape it. The storyline, the cinematography, the background score, and the acting combine to create a film filled with liberating sadness that compels you to invest in it. 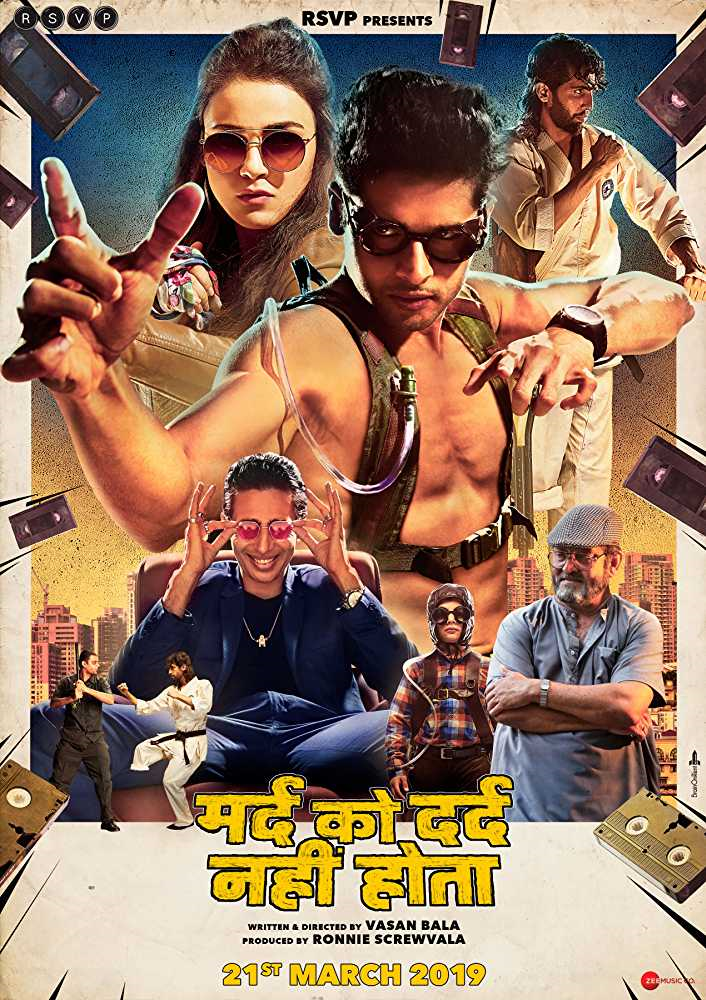 A rib-tickling dramedy that is a parody on superhero films while revering them as well, Mard Ko Dard Nahi Hota is an eccentric, almost absurd, film that breaks the mould of stereotypical films in Bollywood. A unique vision with dialogues that will have you laughing at unexpected moments, the film revolves around Surya, who has a rare disorder of not feeling pain. The film is a tribute to the 80’s and feels like an entertaining joyride that evokes surprising emotions. 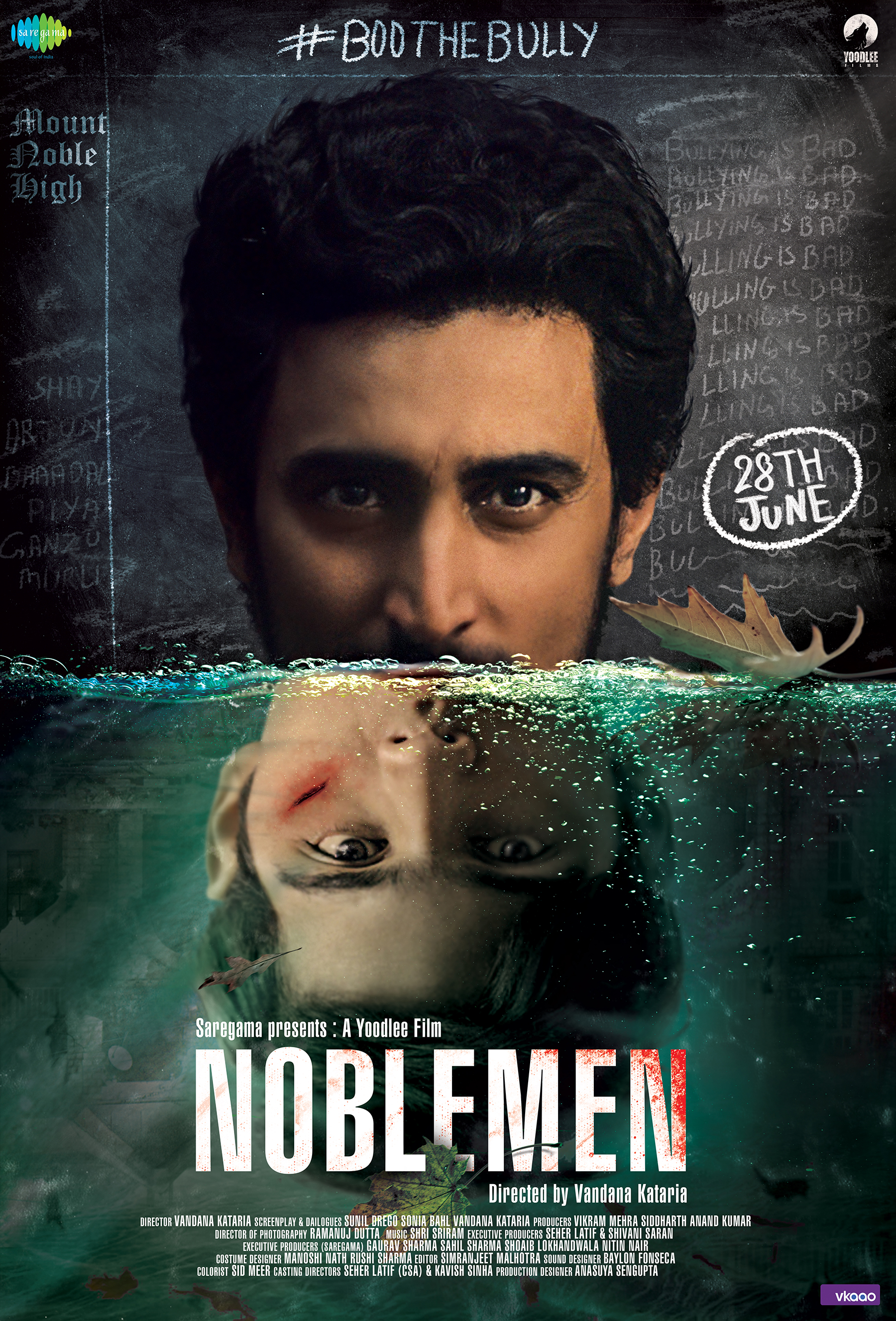 Bullying is another topic that requires careful treading and Vandana Kataria’s film Noblemen did it with excellence. An adolescent drama film that is set in picturesque Mussoorie, Noblemen is a powerful tale of friendship, betrayal, intimidation, and violence. It explores bullying in a raw and brutally real manner perfectly sealed by the compelling performances of the actors. Inspired by Shakespeare’s iconic ‘Merchant of Venice’, the film navigates between the dark alleys of revenge, homophobia and toxic masculinity, keeping you deeply invested in the plot throughout.

Jeevansathi.com Ropes in Telugu Superstar – Mahesh Babu for its #WeMatchBetter…