5 Debutant Actors That Started Their Careers As Assistant Directors

Many have said that understanding the nuances of working behind the screen helps in acting in front of it. Taking a leaf out of this book are the young debutant actors of today, who have worked as Assistant Directors in various films before embracing stardom. Here is a list of these young forces who will amaze you with their acting skills and have been recognized as director’s actors. 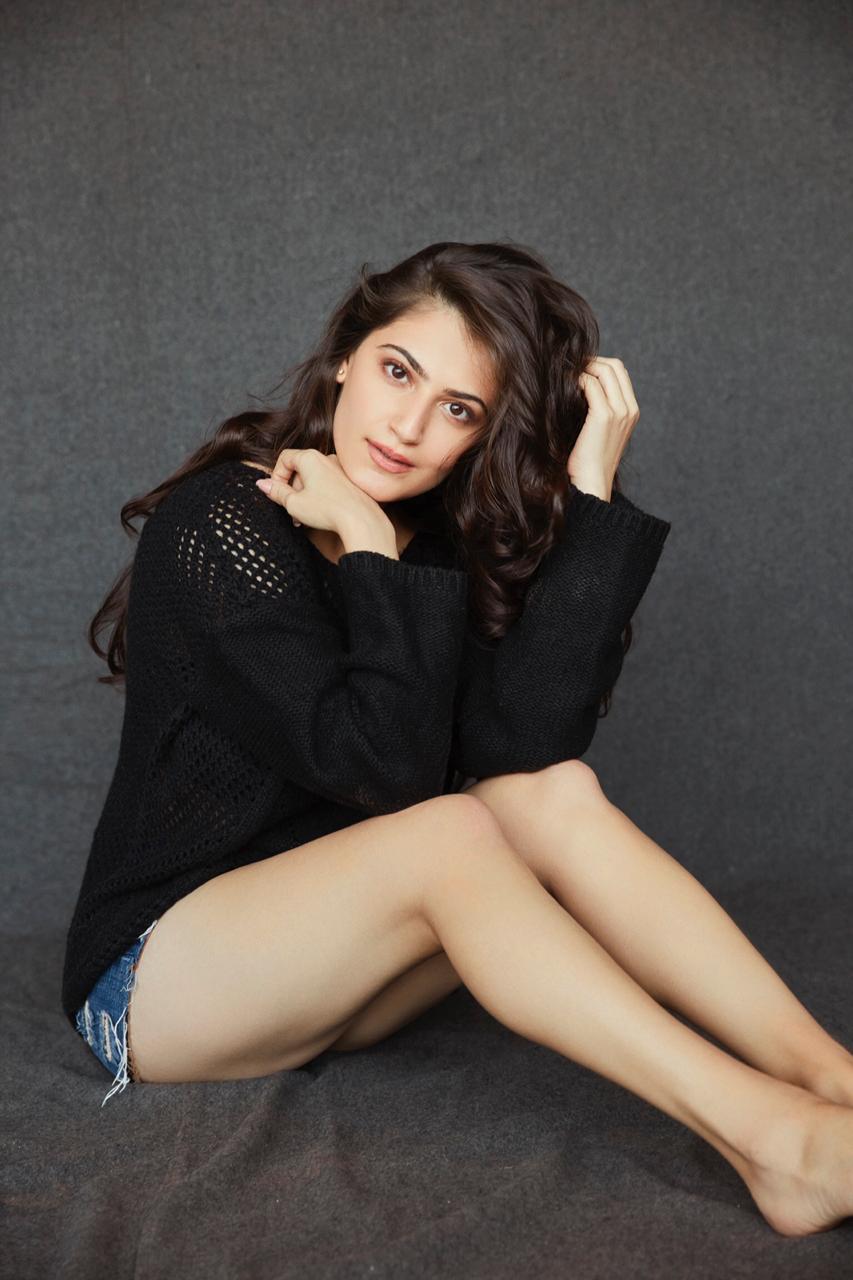 Having worked with ace director Sajid Nadiadwala on two films – Kick and Housefull 3, Shivaleeka learnt the ropes of filmmaking and is now all set to showcase her acting skills in her debut film Paagal. Starring as leading lady opposite the handsome Vardhan Puri, this is a romantic thriller that will have you hooked. 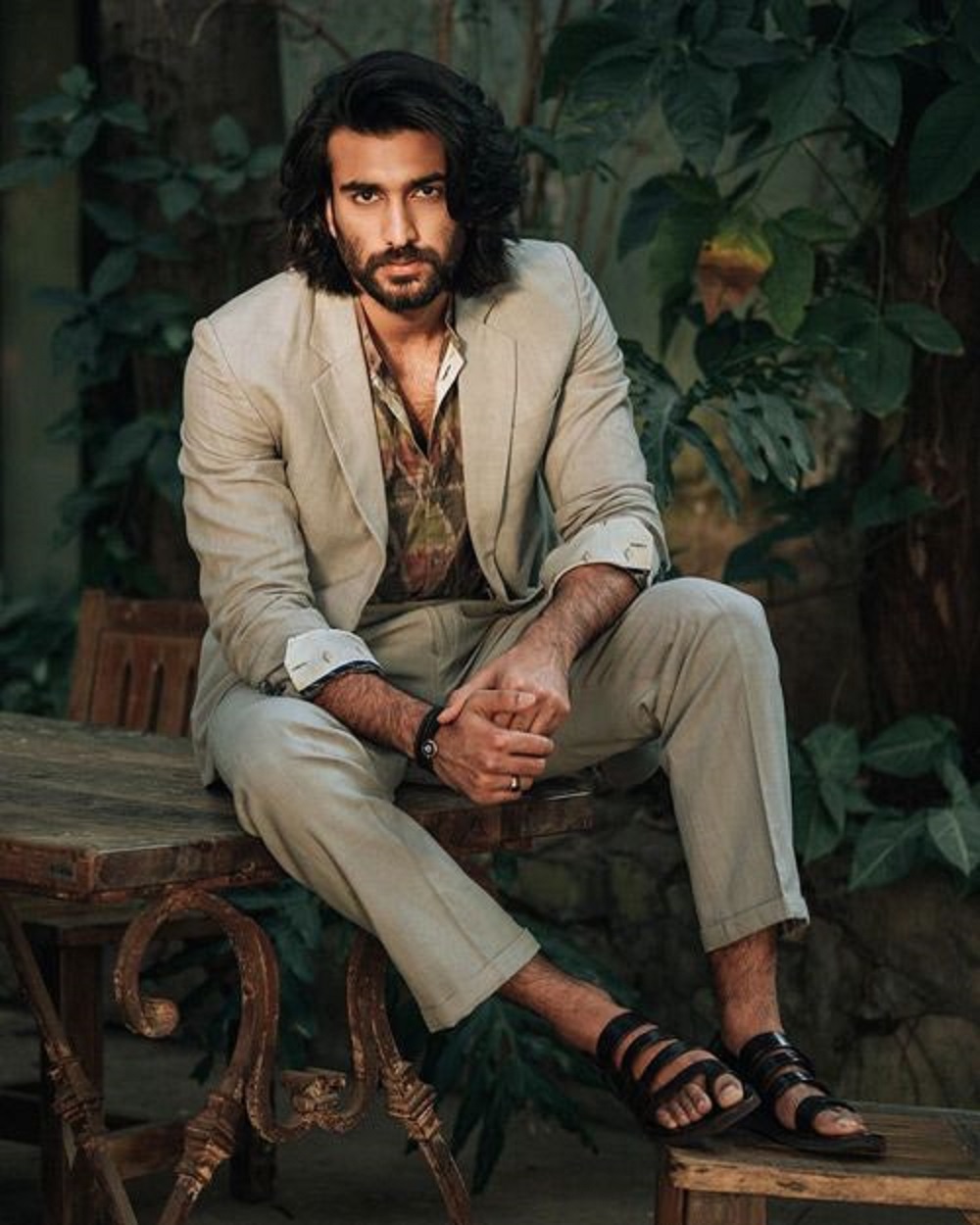 Having taken viewers by storm through his acting in the trailer of his debut film Malaal and his thoughtful words, Meezan Jaaferi has garnered quite a fan following across the country. The new kid on the block worked as Assistant Director on Sanjay Leela Bhansali’s historic film Padmaavat after returning from New York post his graduation in acting. Meezan is also a trained dancer and martial arts expert. 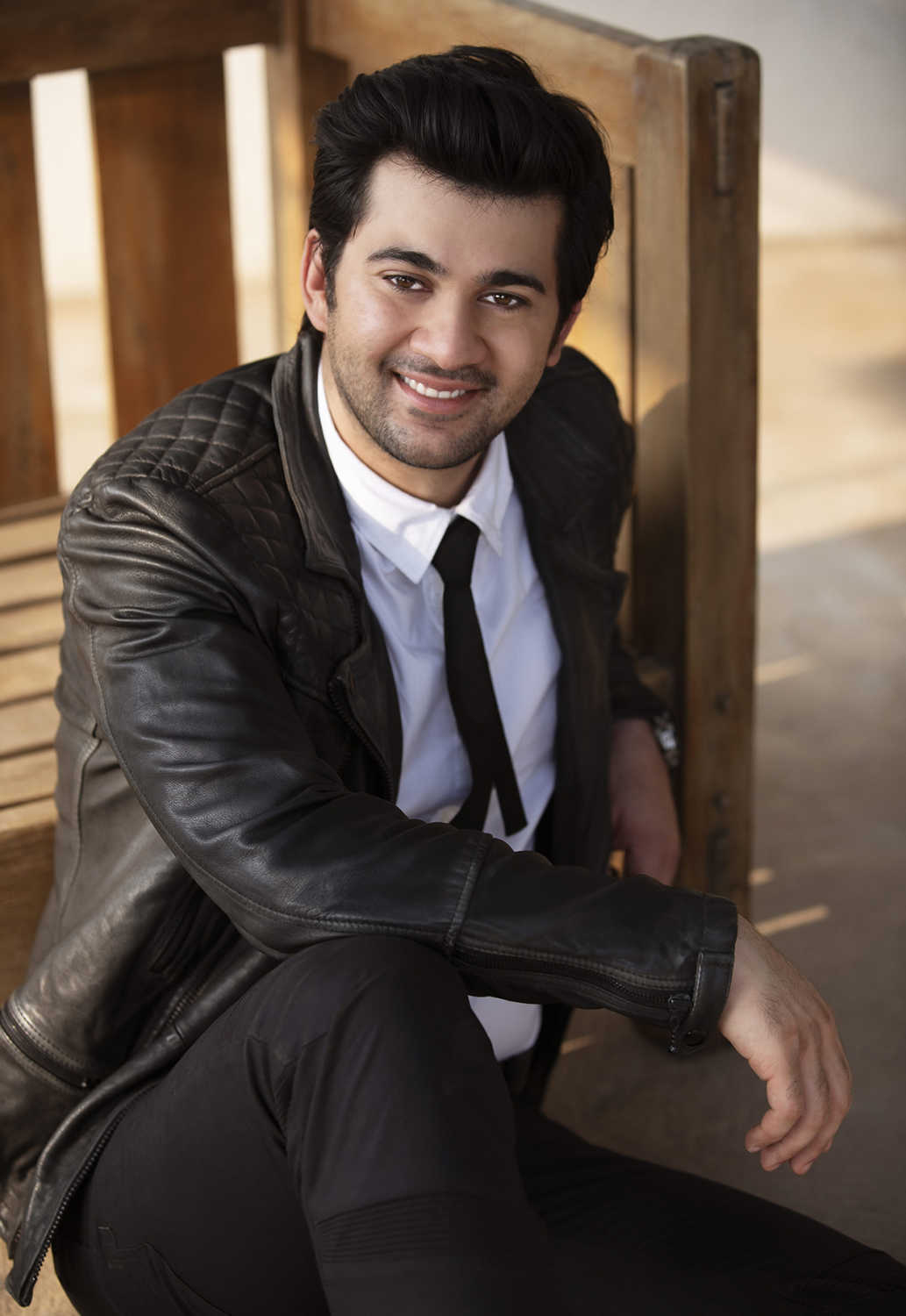 Sunny Deol’s son has acting in his veins but he chose to see the workings of a film, the action on a film set and the director’s requirements before he took on an acting role. He worked as Assistant Director on Yamla Pagla Deewana. Debuting in Pal Pal Dil Ke Paas alongside Sahher Bambba, Karan will play hero in this adventurous love story. 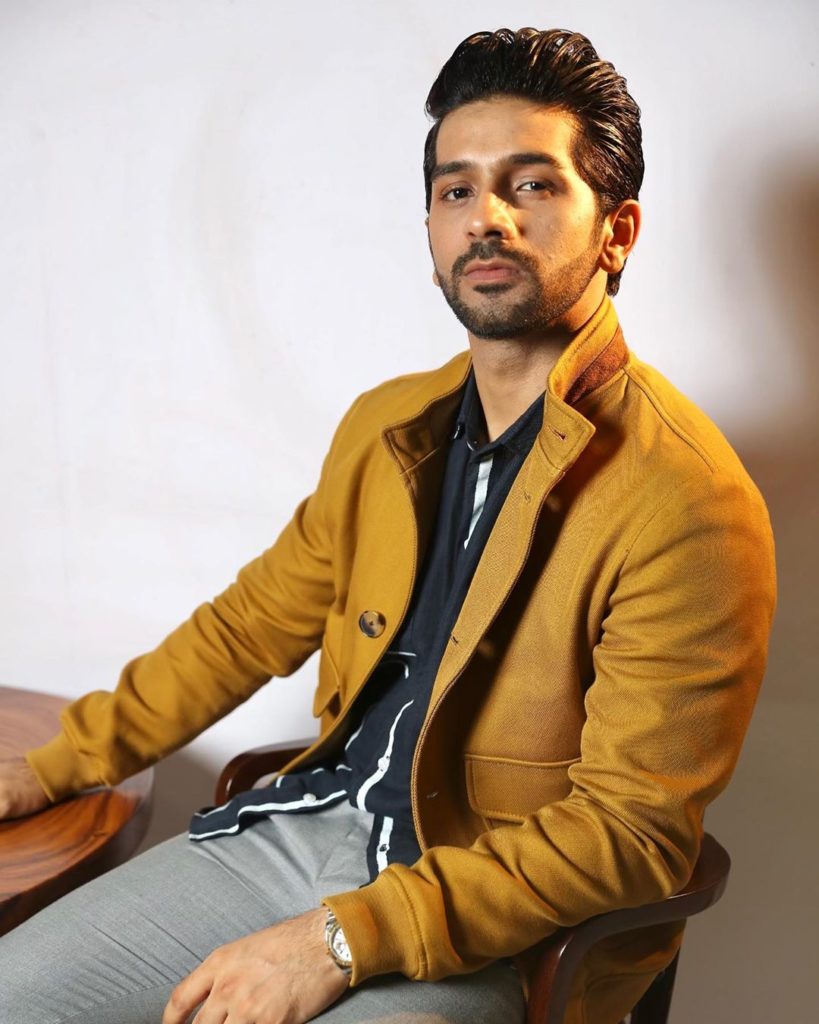 Vardhan is one of the few who has worked on multiple films of different kinds as Assistant Director before signing on Paagal, opposite Shivaleeka Oberoi. From Ishaqzaade and Daawat-e-Ishq to Shush Desi Romance, Vardhan has worked with YRF, Habib Faisal and Manish Sharma. 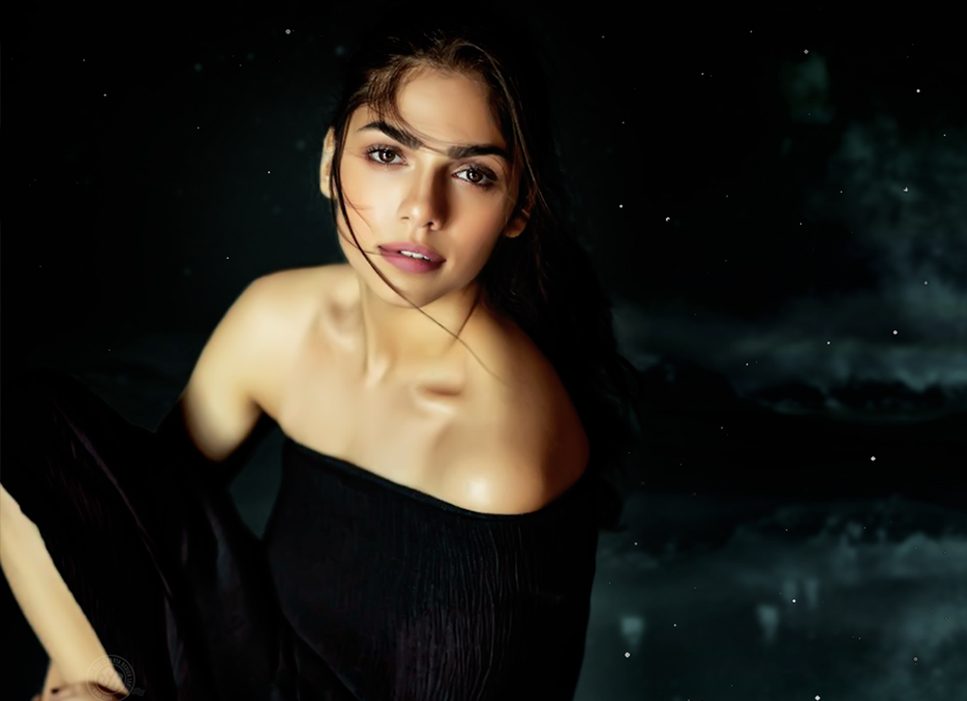 Having graduated in acting from Lee Strasberg Theatre and Film Institute in Los Angeles, Sharmin Segal’s keen interest got her the role of an Assistant Director on iconic films like Mary Kom and Bajirao Mastani. Her debut film Malaal, a romantic drama, has been making the news for its songs and the array of emotions portrayed by this youngster.

Music Video Launch Of Darmiyaan Was A Rocking Affair!