2017  has emerged as one of the disaster years for Bollywood as big-budget Bollywood films like Tubelight, Jab Harry met Sejal, Jagga Jasoos and Raabta have failed to fulfil the expectations of fans and critics.  But if we look at the brighter side of the story, then, many small budget films with new ideas and craft have won our hearts and also did well at the box-office. These low budget films have not just emerged as critically acclaimed films but they were a commercial hit as well.

2017 turned out to be one of the best years for Khiladi Akshay Kumar with two big hits Jolly L.L.B 2 and Toilet Ek Prem Katha. But for  Akshay, Shree Narayan Singh’s romantic comedy Toilet: Ek Prem Katha was a special film as it conquered the box-office collection with approximately 216.58 crores. The film just not only performed well at the box office but it received a thumbs up from most of the critics along with the audience. The film successfully delivered the social message of hygienic lifestyle and the fallout’s of open defecation. The lead actors Akshay Kumar and Bhumi Pednekar totally did justice to their role. 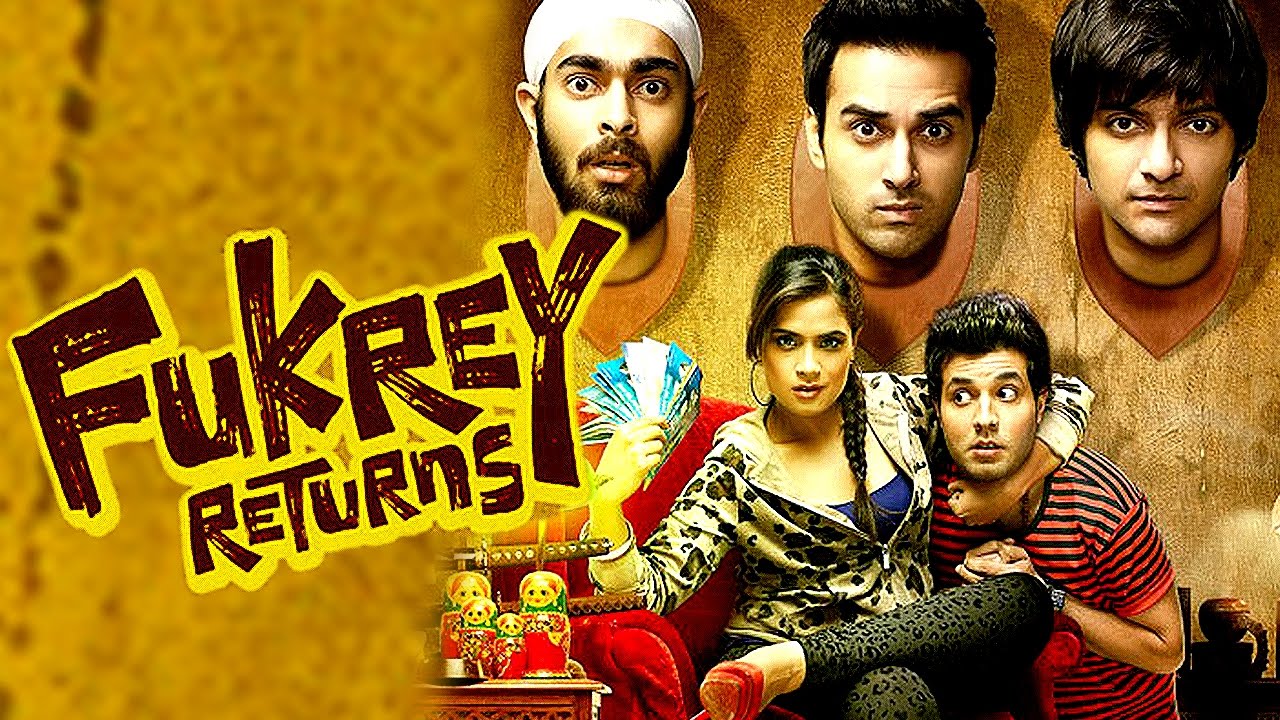 2017  turned out to be the year of sequels as well, as Bahubali 2,  Judwaa 2, Golmaal Again, Tiger Zinda Hai and Fukrey Returns released this year. But Fukrey was that one sequel of the year which not just won the box-office earning but also won the hearts of audiences. The lead actors like Richa Chadha, Pulkit Samrat, Ali Fazal, Varun Sharma and Manjot Singh again tickled the funny bones of the audiences and earned over 100 crores in a budget of 30 crores. It was one of the most profitable film in Bollywood this year, after Tiger Zinda Hai, Judwaa 2 and Golmaal Again. 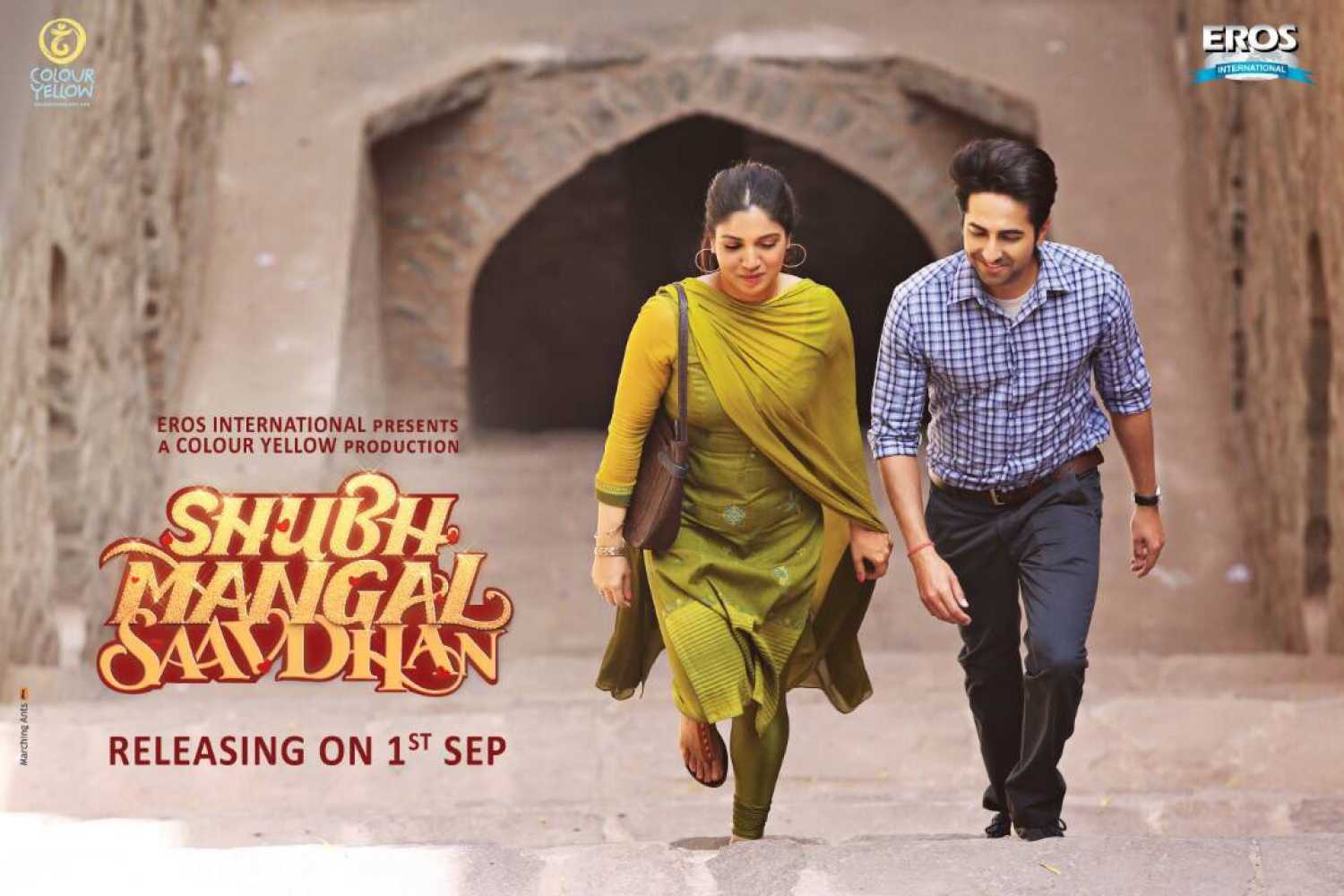 The onscreen hit jodi of 2014 from film Dum Laga Ke Haisha, Ayushmaan Khurana and Bhumi Pedneker yet again delivered a film with an unusual story.  Like their previous film, they again won our hearts with their sweet love story along with a social message. The comedy-drama is based on a sexual disease (erectile dysfunction) which still is considered a taboo in India. Directed by RS Prasanna, SMS is an interesting fun-filled film which also did well on box-office with an earning of over 40 crores.

Ashwiny Iyer Tiwari helmed ‘Bareilly Ki Barfi’ perfectly fits in the phrase Choti film, Bada Dhamaka. With a budget of 20 crores, the film is a combination of simple craft, genuine comedy and real characters and also emerged as the sleeper hit at the Box Office raking in approximately Rs. 30.33 crores. It also received great reviews from critics and the audience loved the beautiful chemistry between the trio of  Kriti Sanon, Rajkumar Rao, and  Ayushmann Khurrana in the film. Directed by Saket Chaudhary, Irrfan Khan’s  Hindi Medium had not just been loved by the audience but has also hit gold at the box office. The story of the film depicts the division of class and standard on the basis of languages spoken by the people. The audience totally connects with the story which was witnessed in form of box office collections as it successfully crossed 100 crores worldwide. Talking about domestic earning, the film was made in a budget of Rs 21 crore, managed to do a business of Rs 69.59 crore at the box office.

That was our list of top 5 low budget yet successful films of 2017. Which is your favourite film of the year?  Do share in the comment section below.

BADSHAH CASTS A 5-YEAR OLD GIRL FOR HIS MUSIC VIDEO