The year 2018 will be very exciting for moviegoers as a lot of fresh faces will be making their debut in Bollywood. Apart from many star kids, there are a number of established television actors who will try their luck on the big screen this year. We already saw many televisions’ popular faces like Gurmeet Choudhary, Karan Wahi, Manish Paul, and Karan Singh Grover in many Bollywood films. But this year many TV actresses’ names will add to this list.

Naagin fame actress Mouni Roy is all set for her big Bollywood debut, Gold She will be seen opposite none other than Khiladi of Bollywood, Akshay Kumar. Gold is a sports drama helmed by Reema Kagti.The actress stared her television career with Ekta Kapoor’s daily soap  Kyunki Saas Bhi Kabhi Bahu Thi.

Ankita became a household name after playing the popular character of Archana in serial Pavitra Rishta. She will make her big screen debut in Kangana Ranaut’s Manikarnika: The Queen of Jhansi.  She will be seen playing the role of Jhalkaribai,  best friend of Rani Laxmibai (Kangana Ranaut) in the film. 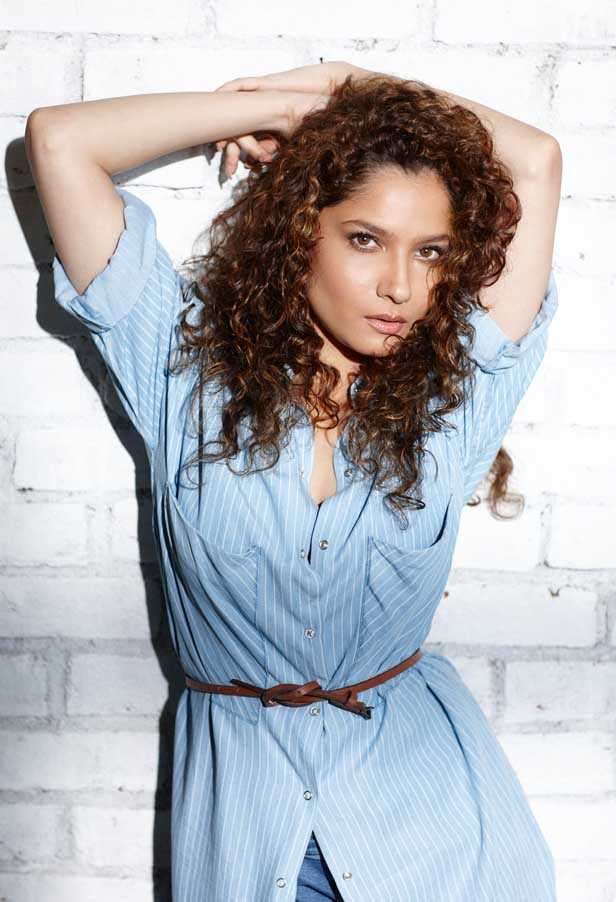 2018 seems to be the happiest year for Sasural Simar Ka’ fame Dipika Kakar as finally, she left the show for good. She married to the love of her life who was her co-actor Shoaib Ibrahim in the show. Now, she is all set to make her Bollywood debut with JP Dutta’s  Paltan. 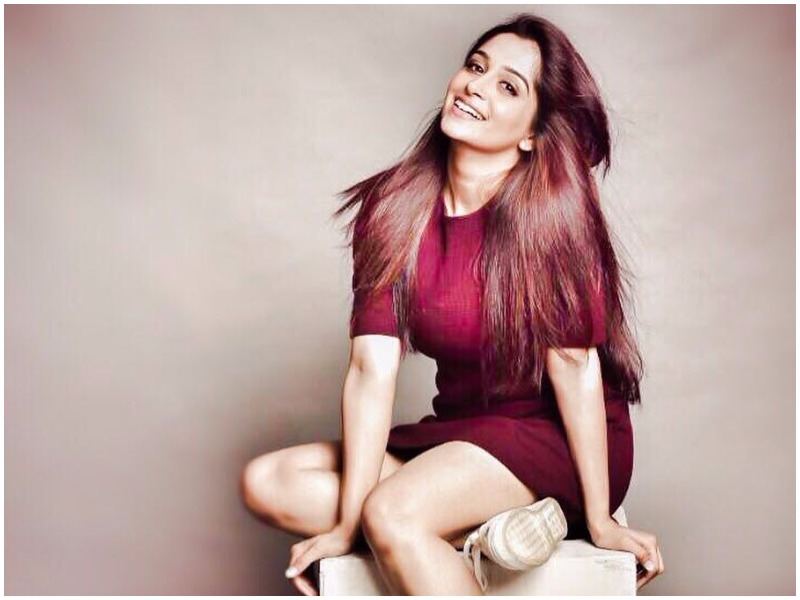 Nikita Dutta is another television actress who will join the team of Gold, helmed by Reema Kagti. Ek Duje Ke Vaaste & Haasil actress will also make her Bollywood debut with Akshay Kumar’s Gold. 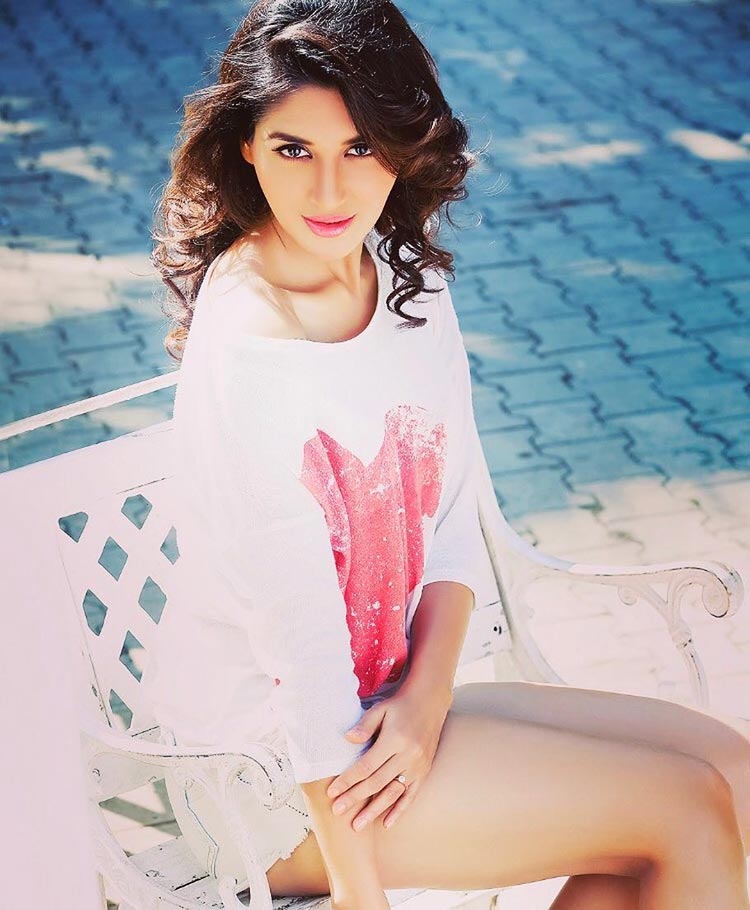 Kumkum Bhagya fame Mrunal aka Bulbul also gets a chance to prove her acting skills in a Bollywood film with Anand Kumar’s biopic. Yes, the actress will make her big screen debut with Hrithik Roshan in the film Super 30. 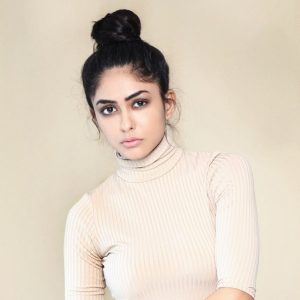 Are you excited to see your favourite television face on the silver screen?  Share your thoughts in the comment section below.

SPECIAL FEATURE: Celebrities cheer as life slowly gets back to normal, malls and…