Rani Mukerji is all set for the release of her upcoming film Hichki.  The film directed by Siddharth P Malhotra is a film based on the life of teacher named Naina Mathur with Tourette syndrome where her character will teach underprivileged children. It basically a positive and inspiring story about a teacher with a speech defect, who turns her biggest weakness into her biggest strength.  Rani Mukerji is already being praised by one and all after film’s trailer got released.

Here we give you 5 reasons why you should watch Rani Mukerji’s Hichki.

Celebrated Bollywood actress Rani Mukerji who was last seen in Mardaani is all set to return to the big screen after long hiatus of four years.  Hichki is the first film for Rani after giving birth to her daughter Adira. So, get ready watch the Bollywood’s one of the most talented actresses, Rani on the silver screen once again! Hichki is a female-driven film which featured women in a strong role and didn’t need a hero to tell the story.

2. Challenging role with a speech defect

We all remember how beautifully Rani played the role of a deaf and blind woman in Sanjay Leela Bhansali’s Black. And with Hichki,  the actress took another challenging role in which she plays a woman with Tourette syndrome, a condition that forces an individual to make involuntary repetitive movements or sounds. It will be interesting to watch how played this new challenging character in the film. 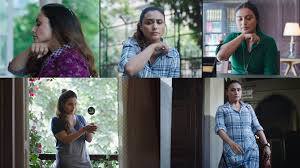 3. What is life without a few hiccups

What is life without a few hiccups is the tagline film. In the film, we will see how Naina Mathur turning her disadvantage (speech defect) into an opportunity. According to Rani,  “for somebody to take their weakness and turn it into strength… It holds a positive message. I truly believe that all of us have a weakness that we know but we try to camouflage it as we have to put up a hard exterior in front of the world. If one can make their weakness their strength, the world can become a good place.” 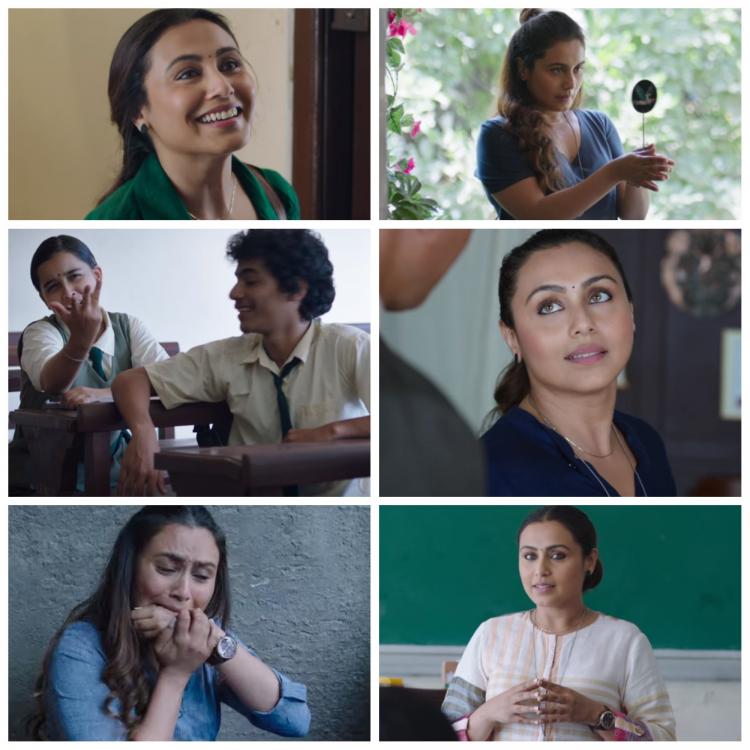 4. The education system in India

There are many Bollywood films which are focused on our Indian education system. Apart from Naina Mathur’s story, this film is a  subtle reminder about the education system and deeply rooted discrimination in our society. In one of her interviews, Rani Mukerji also stated that Education is the right of every human being, irrespective of the gender. In India, a state like Kerala has the highest percentage of literacy, we should take that as an example. Once there is a change in the attitude, it can make a huge difference. Both men and women are working today and education should not be gender specific. 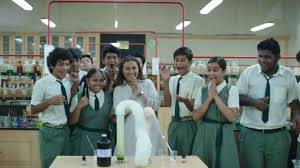 5. A strong positive message about the neuropsychiatric disorder

We movie buffs witnessed many films based on mental health awareness as talking about it is still a taboo in our country. After some appreciative efforts by Bollywood filmmakers, for example, after Alia Bhatt’s  Dear Zindagi and Amir Khan’s Taare Zameen Par, Hichki will be another good initiative to make a film related to such any neuro disorder.  In the film, Naina suffered from speech impairment issue which became a big hurdle in her daily life. The film showed how she overcomes her weakness and lived her dream of being a teacher which can inspire many people suffered from such syndromes.

Are you excited to watch Rani Mukerji’s Hichki? Share your thoughts in the comments section below.

FROM AAMIR KHAN TO KONKONA SEN SHARMA, HERE IS THE LIST OF 7 ACTOR-TURNED-DIRECTORS OF BOLLYWOOD

FASHION ALERT: THESE 15 FASHION TRENDS ARE TAKING OVER YOUR INSTAGRAM IN 2018