After the mind-boggling trailer of Sanju and the light-hearted song Main Bhadhiya Tu Bhi Badhiya, the makers have dropped the second song of the movie, Kar Har Maidaan Fateh on Sunday which give us a glimpse of the emotional rollercoaster of Sanjay Dutt‘s life during his fight against drug addiction. The song crossed around 6.5 million views on YouTube in just one-day and the song is trending on number one position. This emotional inspiring song is worth trending on number one position and here we give you 5 reasons why Kar Har Maidan Fateh is most inspiring and motivational song of the year. 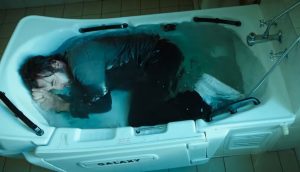 Kar Har Maidaan Fateh: A celebration of hope and courage

Kar Har Maidaan Fateh is crooned by two very talented and veteran singers Sukhwinder Singh and Shreya Ghoshal.  Sukhwinder’s powerful voice and melody queen Shreya Ghoshal make the song sound like a celebration of hope and courage and give you all the motivational vibes. The lyrics penned by Shekhar Astitwa and the music composed by Vikram Montrose is perfectly going with the story of the song. 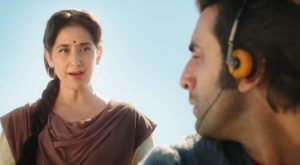 As the song begins with scared Ranbir Kapoor aka Sanju confessing to his father Sunil Dutt (Paresh Rawal) that he doesn’t want to do drugs anymore and wants to live. From this very first scene to the song’s last scene in which Sanju is coming out of the jail Ranbir’s portrayal of Dutt is breathtaking and after the song and trailer, it is clear that  Sanju is Ranbir’s best performance till now. Ranbir’s depiction of every emotion from pain, fear, anger, helplessness is very moving. And not for a single second, he looks like Ranbir but it feels Sanjay Dutt himself featuring in the song. 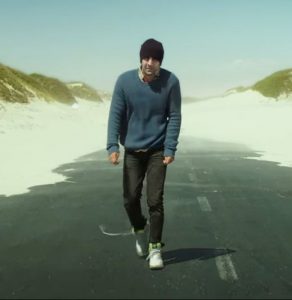 With Family and Friends’ support, you can “Fateh” everything!

Not just Ranbir but other characters such as Paresh Rawal as Saju’s father late Sunil Sutt, Manisha Koirala as Nargis, Dia Mirza as his wife Manyata Dutt, Sanju’s sister Priya Dutt played by Aditi Gautam, Sonam Kapoor, Vicky Kaushal, Jim Sarb and Anushka Sharma all of them perfectly fit in their parts. In the song, it is shown how Sanju’s family and friends always stood by him during his dark days and his painful journey from drug addiction to subsequent legal troubles. They did not give up on him and finally brought him on the right track. In the song,  Paresh, Manisha and Manyata are like pillars of Sanju’s life in every situation and the  “Fateh” is not possible without them. 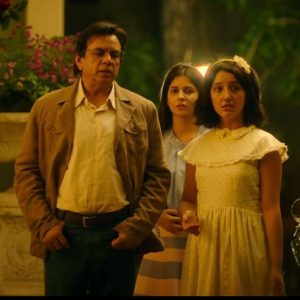 The song is just not about the drug addiction phase but it also gives us glimpses of other chapters from Sanju’s life. Within the two-minute, it showed us many phases of Sanjus life from a terrified, vulnerable Sanju who is taking shelter in his father’s arms like a child to a strong and powerful Sanju, his fights with friends and wife to his strong bond with them, begging on the streets to receiving awards alongside Tabu. 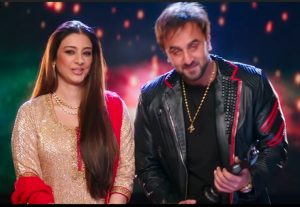 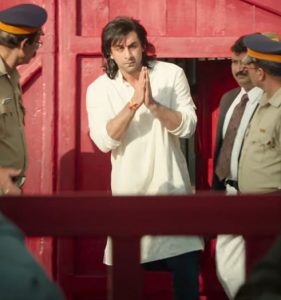 Kar Har Maidaan Fateh means to win every battle is the song we all need in our life right now! To never give up attitude and support from family and friends can make everything possible. It gives you the hope and courage to do even impossible and most difficult things in our lives. 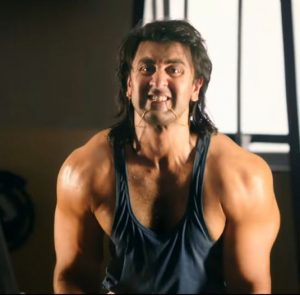 Check out the song here!

PHOTOS : ALIA BHATT DINES OUT WITH BF RANBIR AND FAMILY

Republic Day Feature: Celebs on the significance of the…