Television has given us so many Jodi’s that we swear by and wish to watch again and again. One show, a couple and bam! so many emotions and feelings are attached to it. We all have fallen for a couple that we can watch any time or whose even a single video can cheer us up and want to see more of them. There is one television Jodi in all of our life for which we have signed the petition to see them back together. We have made fanfictions over them and thousands of VMs to show our love.

Here are 5 such on-screen Jodi’s that are all-time favourite and we wish to see them again and again.

The love story of rich and arrogant Arjun and bubbly Arohi made many fans glued to the couple. The Jodi from Kitni Mohabbat Hai is definitely one of the Jodis that people wish to watch together again and again. The couple dated each other for a while but later decided to end their relationship and continue to be friends. 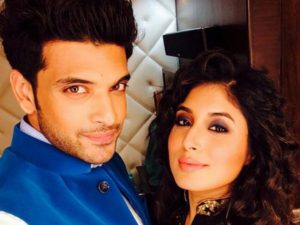 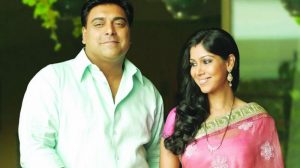 The love-hate relationship of Arnav Singh Raizada and Khushi Kumari Gupta Singh Raizada from Iss Pyaar Ko Kya Naam Doon? was loved by all TV viewers. Their chemistry set standards of romance for many. And there were many who signed the petitions and shed tears when the show ended. 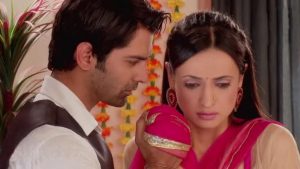 The story of Jeevika and Viren from Ek Haazron Mein Meri Behna Hai grabbed many eyeballs. However the show ended, but there are speculations of the two dating each other in real life. 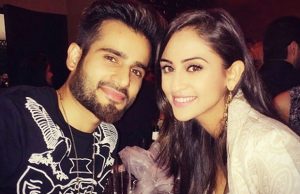 Gauri and Hiten started with the show Kutumb and then their on-screen chemistry turned into real life love-story and after that, the couple decided to tie the knot and now have 2 kids. The couple is loved by Telly watchers. 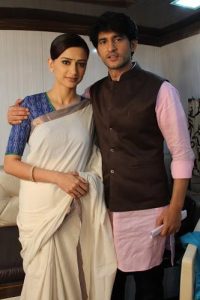 SALMAN KHAN TO SHOOT PARTITION SCENES FOR BHARAT IN PUNJAB