Nidhhi Agerwal turns a year older on 17th August. Having made her big Bollywood debut opposite Tiger Shroff in ‘Munna Michael’, the gorgeous and successful actress is having a dream run across different language industries. 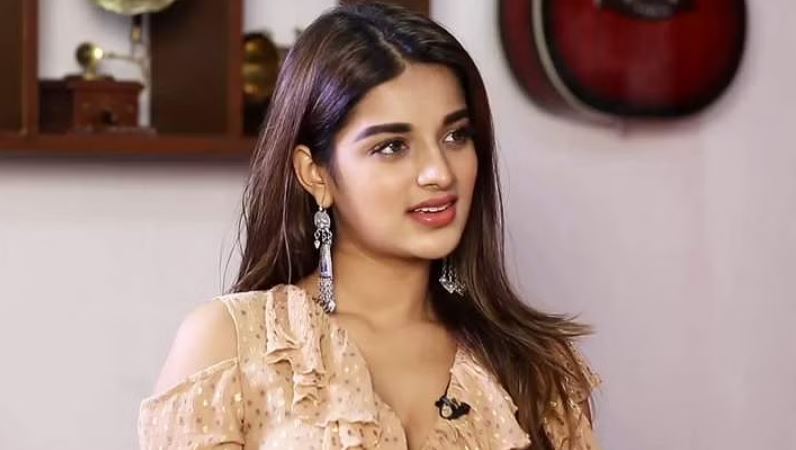 She made her Telugu debut with ‘Savyachi’ in 2018 and her Tamil debut with ‘Eeswaran’ in 2021. Nidhhi has also appeared in other popular movies like ‘iSmart Shanker’, ‘Mr Majnu’, ‘Bhoomi’, and ‘Hero’.

Nidhhi is certainly one of the most sought after actresses in Bollywood and Tollywood. Other than her spirited performances, Nidhhi is also a fashionista. She loves experimenting with colours as it is evident from her outings. On her birthday, we present to you her 5 stunning looks that left fans and social media floored. 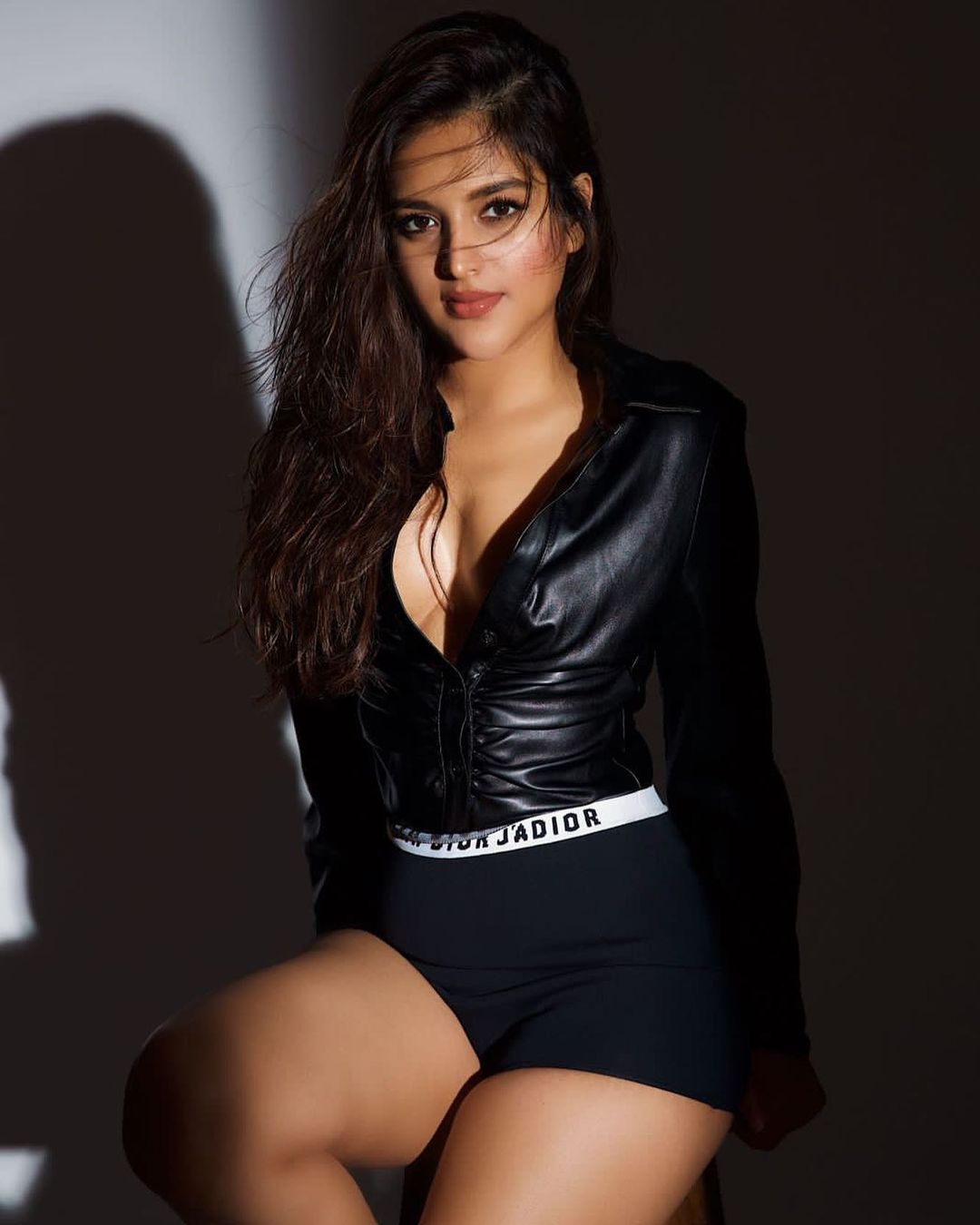 With unkempt hair and black attire, Nidhhi looks sizzling hot in this picture! 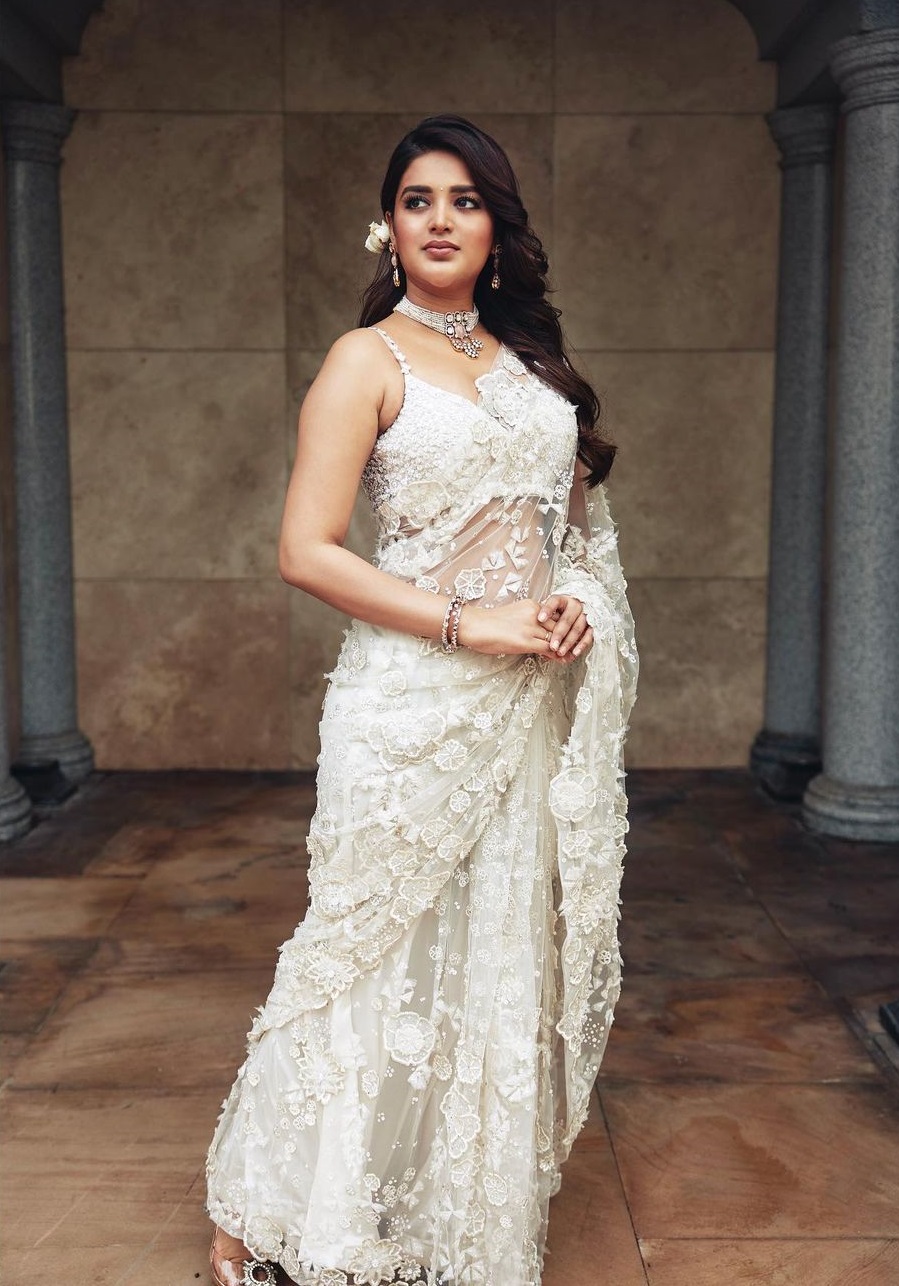 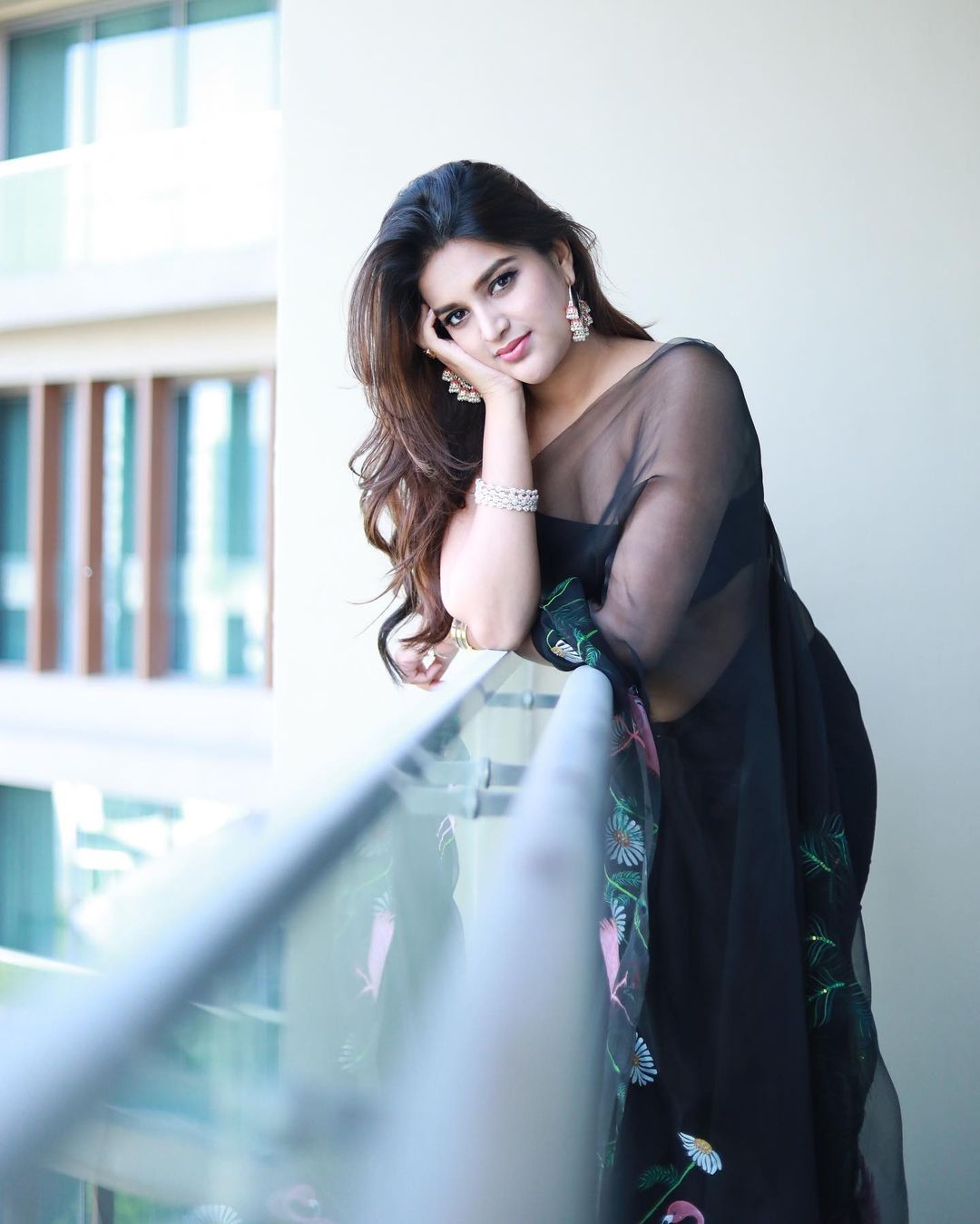 Nidhhi scores brownie points from the fashion gurus for pulling off a black sari with minimalistic accessories. She looks like a dream! 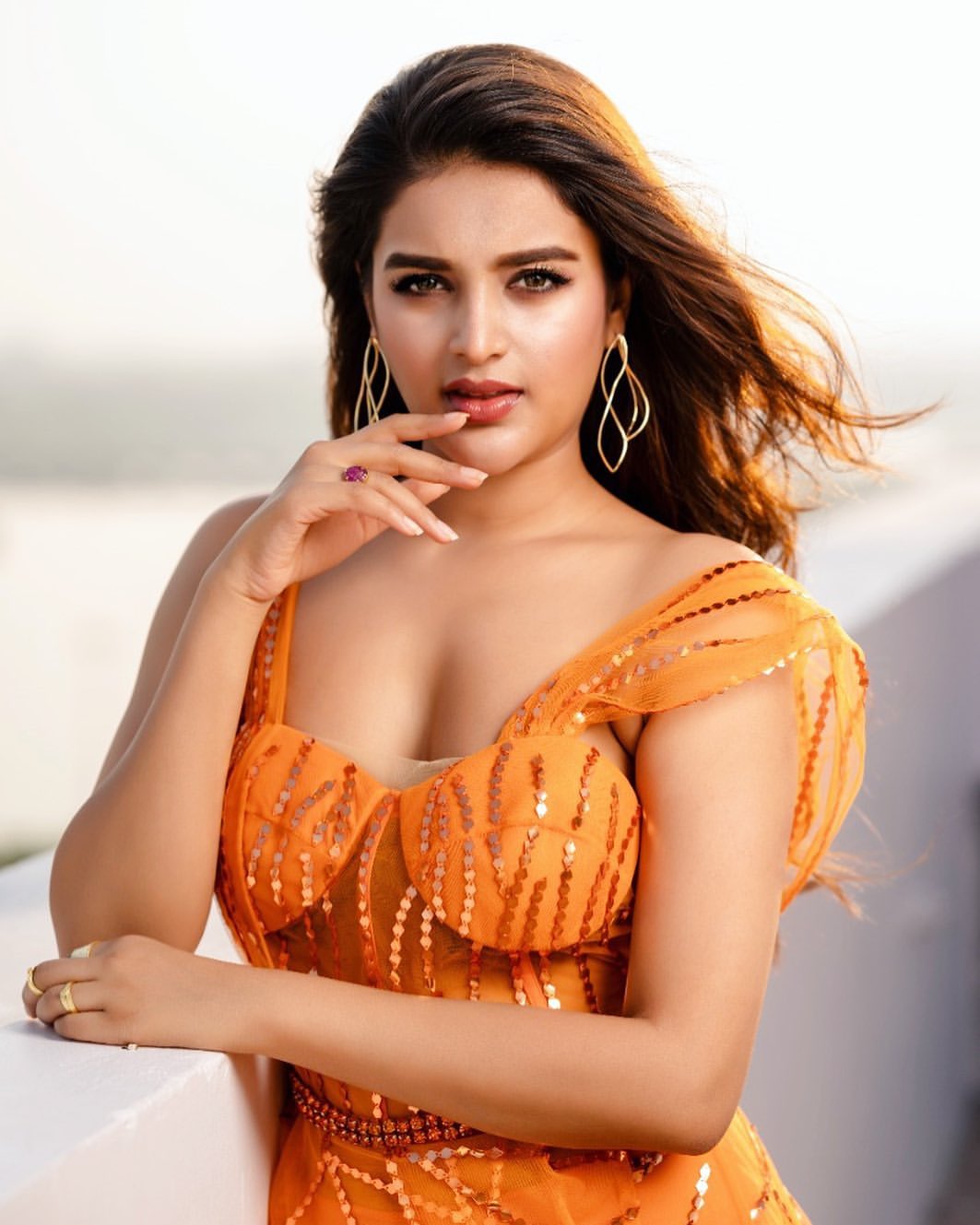 Opting for a new colour this time, Nidhhi aces an orange colour stylish outfit with perfect makeup and hair! Don’t miss out her lens that speaks volumes! 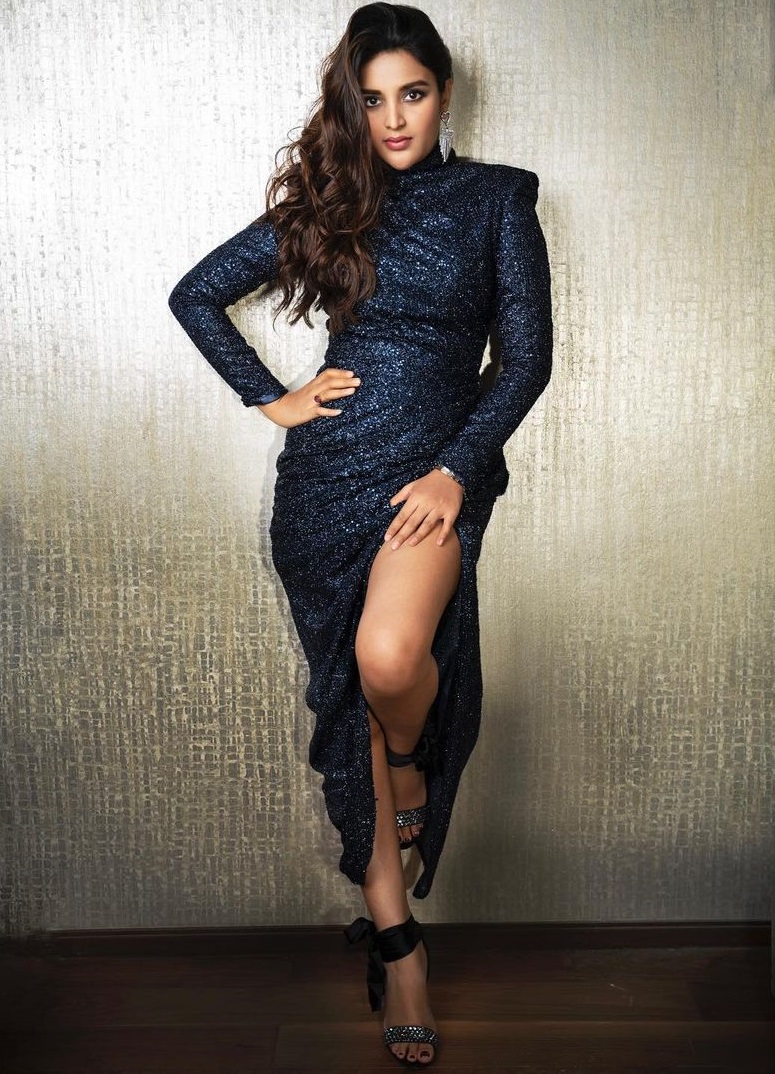 Last but not the least, Nidhhi sets the temperature soaring with a high-end and stylish thigh-slit gown!

Aanya Rawal: Beyond Dreams was beyond my dreams till I got the opportunity to work in Channa Mereya, I feel blessed