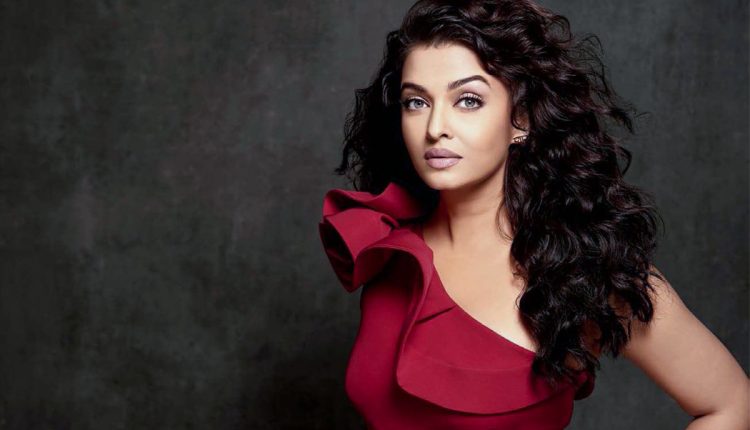 There won’t be many people in the world who haven’t heard of Aishwarya Rai Bachchan. Considered to be among the most beautiful women in the world, she officially came into the limelight after winning the Miss World title in 1994. The actor has been turning heads and setting trends ever since.

Having performed in over 45 films since her debut in Iruvar, the actor has given us several fashion trends that were followed for years after the film was released. So on her 44th birthday, we list five of her films that have made a strong impact on fashion. 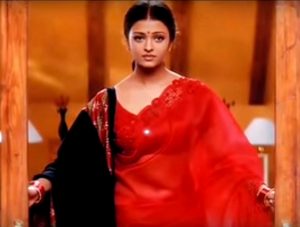 One of the most iconic love stories in Bollywood wouldn’t have been so without Aishwarya Rai’s gorgeous outfits in the film. Hum Dil De Chuke Sanam was a blockbuster in every sense and Sanjay Leela Bhansali made sure that he made Rai look unforgettable for decades to come. Even now, when one talks about the film, the picture that comes to mind is of the actress running across a verandah in a red sari, or dancing in the blue ankle-length ghaghra choli from the song Nimbooda. Bhansali popularised the quintessential Indian attire and how so. The deep necked blouses, cotton saris and ghagra cholis became everyone’s following the release of the film. Even the jewellery in the film was trendsetting. You might remember the bold maang tika that the actress wore in the song Ankhon Ki Gustakhiyan—it brought a new trend in jewellery. 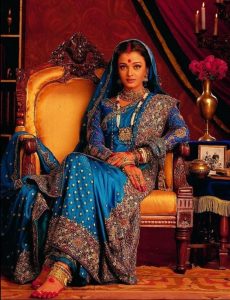 Aishwarya’s Bengali avatar of Paro spelled perfection in every frame in the remake of Devdas. From the white and red saris to the heavy, zari embroidered ones, Bengali attires became a much sought after trend after this film’s release. The trademark blue saree with intricate embroidery was one of the most iconic looks from the film that had a massive impact country-wide. Even my mother owns a similar sari and jewellery!

In Dhoom 2, Aishwarya appeared in a never-seen-before avatar, that went down as one of her hottest onscreen looks in any film. Her looks from the song Crazy Kiya Re were replicated by fashionistas and bloggers across the country. Even her hair with the golden highlights and curls became a beauty favourite. With her gorgeous body, toned legs and flat abs, she managed to turn heads with the film. She even sizzled in a two-piece. Before Dhoom 2, Aishwarya had never really been seen donning western outfits quite like this—thigh-high skirts, knee-high boots and midriff flaunting tops. 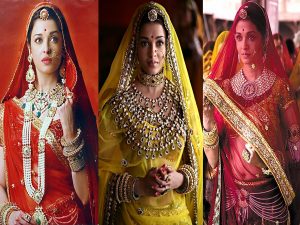 No one can forget Aishwarya’s looks from Jodha Akbar. The delicate Rajasthani-style ghaghra cholis and elaborate jewellery—kundan and pearl multi-chain necklaces, heavy kamarbands, borla (maang tikka) and blater became staples in marriage functions across the country. No matter how old the film gets, Jodha’s elaborate necklaces will never go out of style. 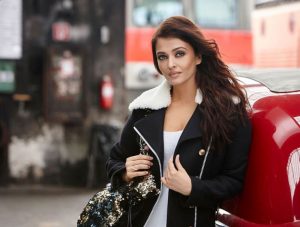 In one of her most recent films, Aishwarya left the audience speechless with her jaw-dropping transformation for Karan Johar’s Ae Dil Hai Mushkil. Audiences couldn’t get their eyes off her graceful, sophisticated yet sexy avatar. The slip dresses, tailored overcoats and statement bags and boots became a staple for fashionistas across the world.

From traditional looks to more westernised avatars, Aishwarya can carry off any style with panache. Every time she makes an appearance on the silver screen, she awes the audience. We wish the stunning lady a very happy birthday!

Here are the best Halloween moments from Brooklyn Nine-Nine!