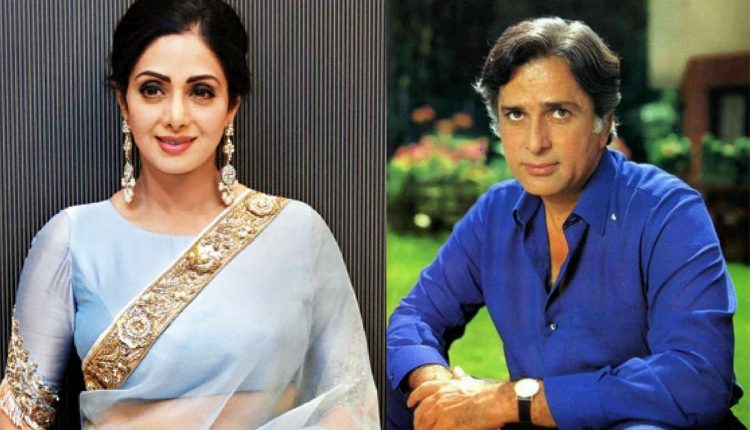 90TH ACADEMY AWARDS: SRIDEVI AND SHASHI KAPOOR REMEMBERED IN THEIR ‘IN MEMORIAM’ SEGMENT

On Monday, the 90th Academy Awards took place and in the Memoriam section of the awards, there was a special mention to Indian Stars Shashi Kapoor and Sridevi, who passed away recently. The In Memoriam segment of the Oscars pay tribute to the artists who have passed this year.

Shashi Kapoor was not just a superstar in Bollywood, but also an active figure in International Cinema as he worked in films such as The Householder, Shakespeare Wallah, The Guru, Bombay Talkie and In Custody. The actor moved on his journey towards peace on December 4, 2017.

Sridevi who was the first female superstar died on February 24 in Dubai due to accidental drowning. The news of her sudden death left the fans and family in utter shock.

ALIA BHATT SAYS SHE WILL HAPPILY DO PRIYANKA CHOPRA’S FILM