A list of films that will let you take your love for the bounty hunter further; Stream Star Wars: The Book of Boba Fett on Disney+ Hotstar

With his aggressive demeanor, specially strengthened Mandalorian armor, and deadly weaponry, Boba Fett makes for a gripping character, whom the audience can’t get enough of – Jyothi Venkatesh 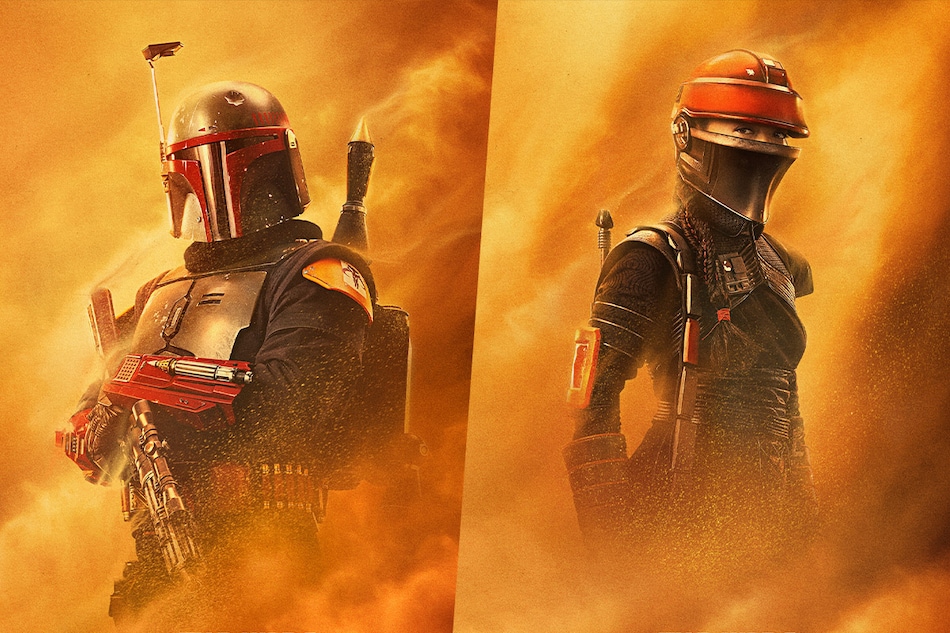 If you have been enjoying his new avatar as the new ruler of Jabba the Hutt’s palace in Tatooine in Star Wars: The Book of Boba Fett, chances are you want to take your adoration for him further and join him for his adventures across galaxies. Here is a specially curated list of movies and shows featuring Boba Fett that will tell you all you need to know about the galaxy’s terrifying bounty hunter. Stream Star Wars: The Book of Boba Fett on Disney+ Hotstar in English, Hindi, Tamil, Malayalam and Telugu.

After the formation of the Empire, Luke meets Obi-Wan Kenobi, who begins his Jedi training by taking him on a daring mission to rescue Princess Leia.

Darth Vader is adamant about turning Luke to the dark side. Master Yoda trains Luke to become a Jedi Knight while his friends fight the Imperial fleet.

Luke struggles to help Vader back from the dark side. Meanwhile, the rebels dispatch to Endor to destroy a more powerful Death Star.

Anakin Skywalker shares a forbidden romance with Padme Amidala, while Obi-Wan Kenobi discovers a sinister plot to destroy the Republic.

The Grand Army of the Republic, led by Yoda, Mace Windu, Obi-Wan Kenobi, Anakin Skywalker and other Jedi Knights, fights the New Droid Army of the Separatists,

After the fall of the Empire, a lone gunfighter makes his way through the outer reaches of the lawless galaxy, earning his keep as a bounty hunter. 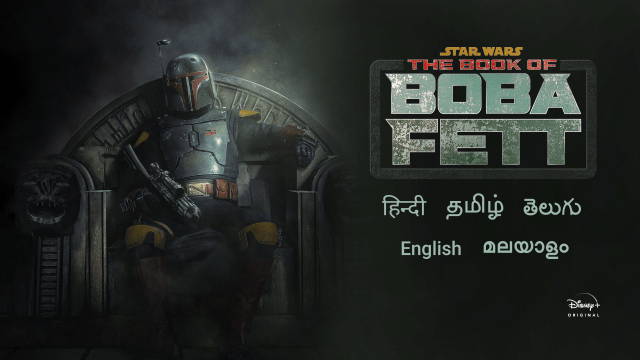 An upcoming show, The Book of Boba Fett is a thrilling Star Wars adventure teased in a surprise end-credit sequence following the Season 2 finale of “The Mandalorian,” finds legendary bounty hunter Boba Fett and mercenary Fennec Shand navigating the galaxy’s underworld when they return to the sands of Tatooine to stake their claim on the territory once ruled by Jabba the Hutt and his crime syndicate.

Follow the journey of Boba Fett and Fennec Shand as they take on new and old foes in The Book of Boba Fett, streaming exclusively on Disney+ Hotstar on 29th December in English, Hindi, Tamil and Telugu

Actress Kirti Kulhari ,” The fashionista diva” has a ”Unique Styling” By Lipika Varma

WHAT! Haseena Malik dead? Did ASI Mira shoot her? Find out in Sony SAB’s Maddam Sir