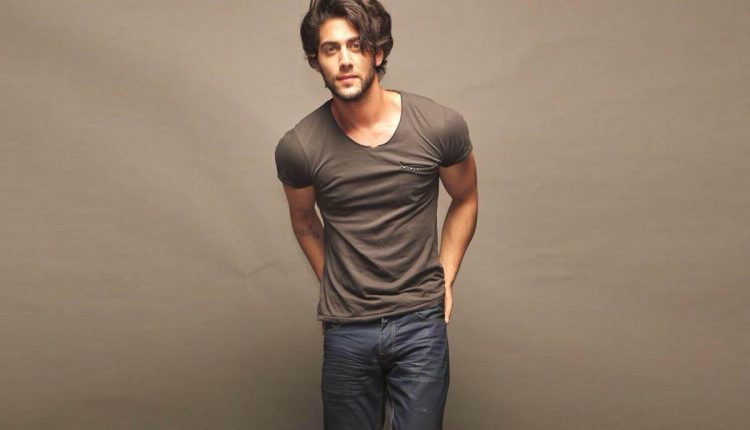 Musical Maestro A R Rahman turns producer with 99 Songs, which is set to release on the 21st June 2019 and introduces us to his star of the film.

The Academy Award winner took to Twitter to introduce us with his hero Ehan Bhat. The young and dashing actor marks his debut as the lead of 99 Songs.

Rahman said, “I hope you will shower him with as much love as I have received from you.”
The film will release in Tamil, Telugu, and Hindi across. Ehan has trained extensively in music for this project and this combination will be awaited by fans through the globe.

Ehan Bhat who trained quoted, ” I couldn’t have asked for a better debut than 99 Songs. This is a dream come true. I am thankful to Rahman sir and Jio studios.” Ehan will be seen playing a musician in the film.

Ravi And Sargun Are Giving Us Some Serious Relationship Goals!