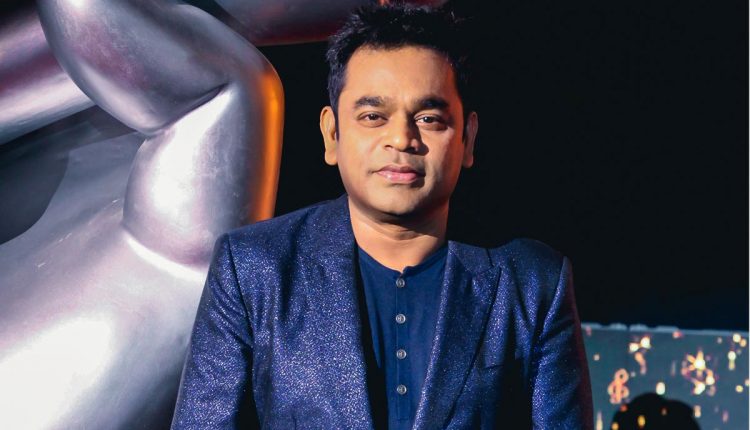 Star Plus’ blockbuster singing reality show ‘The Voice’ has premiered admist a lot of buzz and lived up to the expectations. The show’s winning combination of A R Rahman as a superguru, eminent musicians Adnan Sami, Harshdeep Kaur, Kanika Kapoor and Armaan Malik as coaches and the gorgeous Divyanka Tripathi as a host along with a remarkable singing talent makes the show alluring and amazing. A R Rahman who is known for having a heart of gold will once again show his generosity when he will be seen offering a contestant one year music education.

In the upcoming episode, one of the contestant Aman, impressed the superguru even though he could not earn a chair turn from the coaches. A R Rahman found talent in the contestant, who has financial problems and immediately took it upon himself to help him out.  Commenting on it, the music maestro revealed, “Aman has real talent in singing. I genuinely would like to extend help to him from my side by sponsoring one year of music education in Chennai.”

The sweet gesture of the superguru A R Rahman is sure to make everyone admire him even more. StarPlus’ The Voice is striking the right chord with the viewers for its incredible performances and the camaraderie between the coaches.

Watch The Voice, every Saturday and Sunday at 8 pm, only on StarPlus

Ladli Din’ Has The Potential To Be A Gamechanger: Actor Meinal Vaishnav