From captivating viewers through a riveting narrative to taking them on a journey brimming with adventures, Sony SAB’s ‘Alibaba Dastaan-e-Kabul’ has been doing it all. 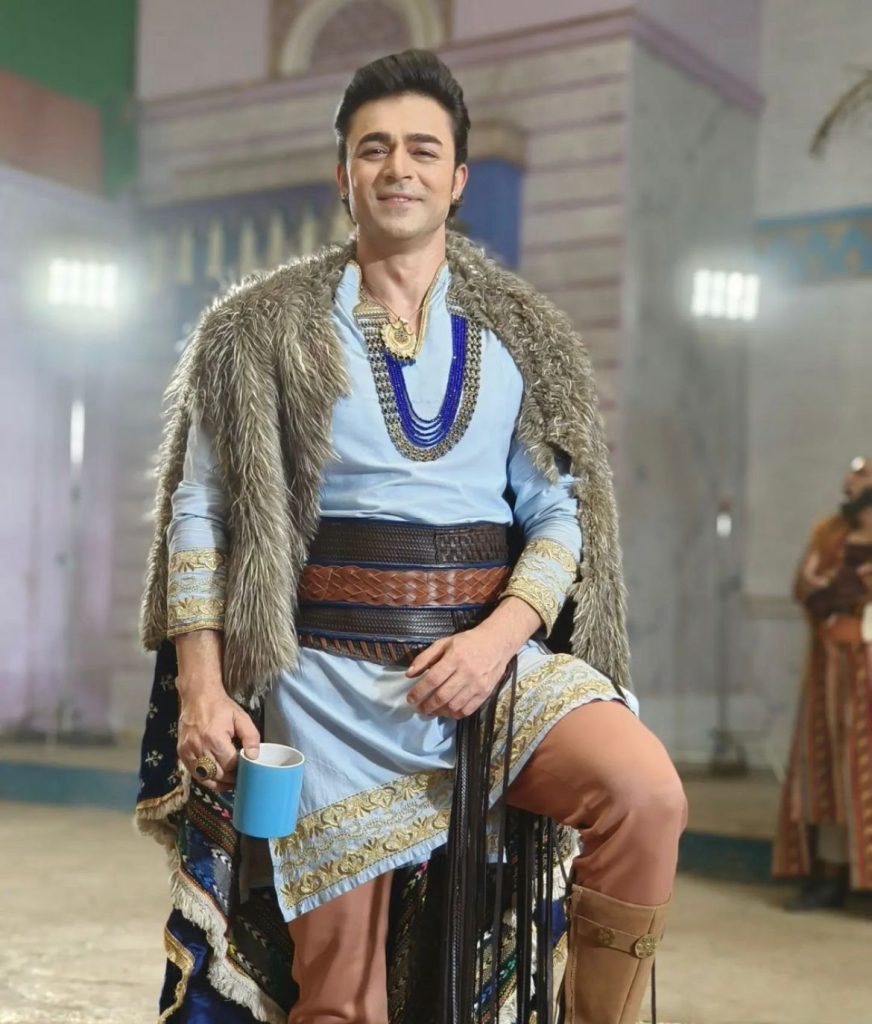 The show has gained immense audience appreciation for its differentiated storyline and portrayal of interesting characters. One such role played by Mohit Abrol, is Zorawar the antagonist in Alibaba Daastan-e-Kabul and brings into focus Ali’s criticism of his classist and condescending attitude right from the first episode.

Apart from taking immense pride for residing in the elite ‘Shahi Sadak’, Zorawar looks down upon Ali (played by Sheezan Khan) and his friends who live in the ‘Mahmooli Sadak’ area as commoners of Kabul. 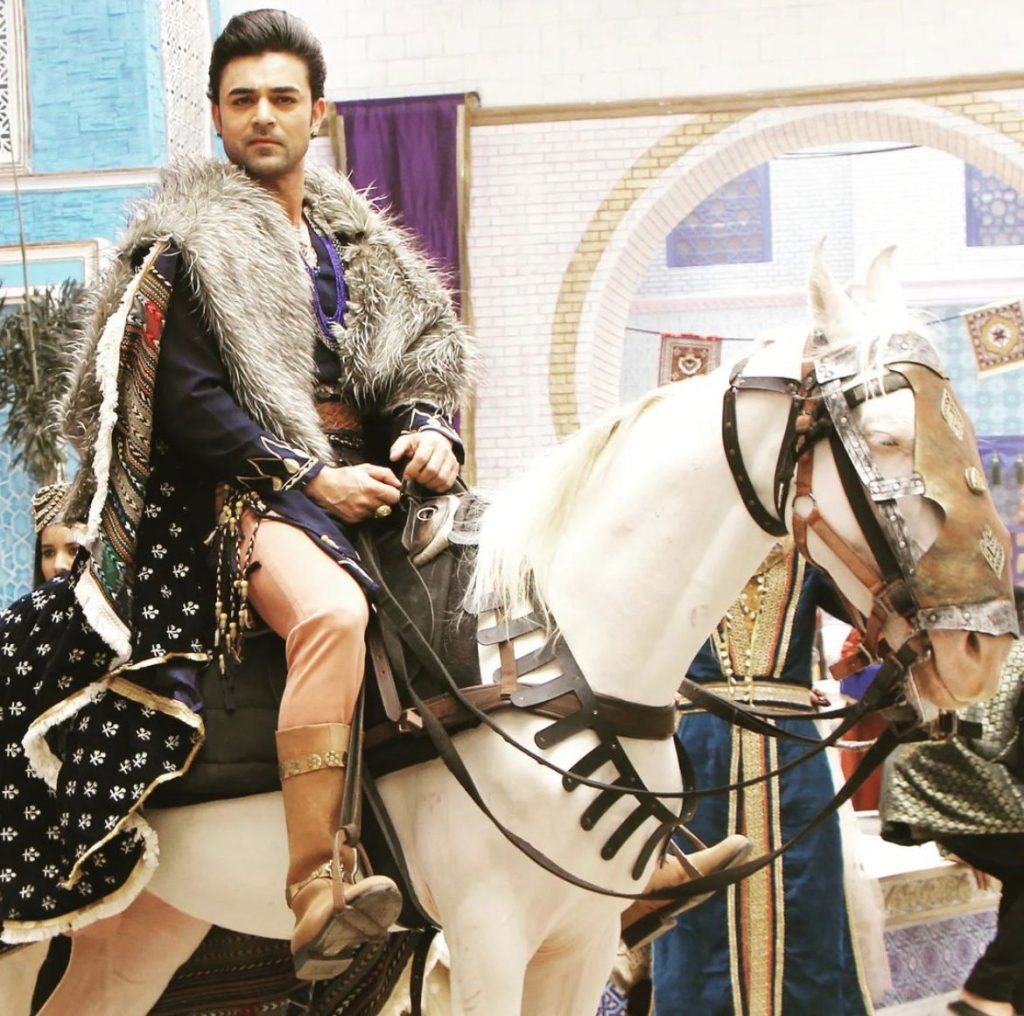 Complementing his quintessentially privileged lifestyle with his costume and dialogues, Zorawar brings an interesting angle to the show.

His role goes beyond the bounds of simple adventures and typical villains, as the aggression he brings to light is a lot more subtle and pertinent to understanding the world Alibaba and his companions inhabit.

Commenting on his role, Mohit Abrol (Zorawar) states, “After taking a yearlong break, it feels incredible to be acting again especially as Zorawar who is such a layered character; there’s so much to explore. 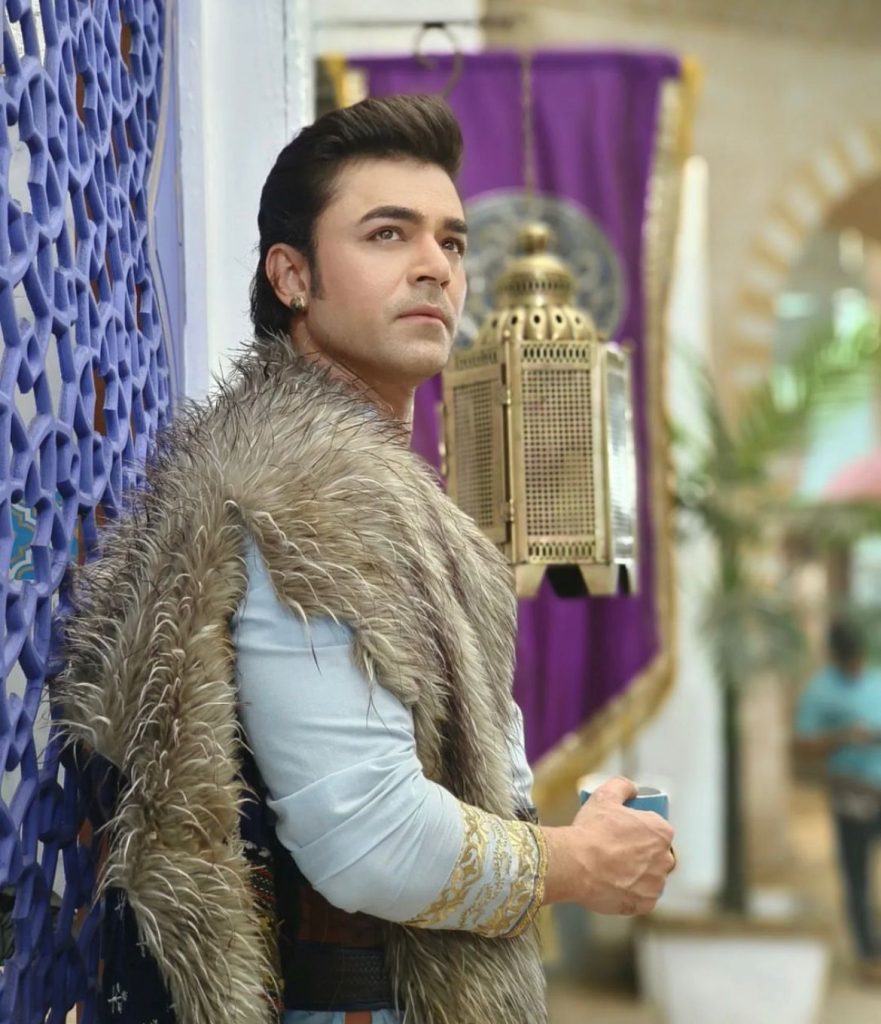 I have always enjoyed playing roles that have an important message to impart, so I’m glad to be a part of ‘Alibaba Dastaan-e-Kabul’. Even the fur he wears as part of his costume is so reflective of his status.

He belittles the commoners, prides on his lineage, and I’m grateful for our fans’ support and the way they recognise the nuanced antagonistic role of Zorawar.”

Watch ‘Alibaba Dastaan-e-Kabul’ Monday to Friday at 8 pm only on Sony SAB!

‘Typecasting is no longer a barrier to selecting the right roles ’, says Neha Joshi