On the demise of well known Kathak Guru Birju Maharaj, Aadharshila (a group of writers, journalists and artistes) has expressed its grief. 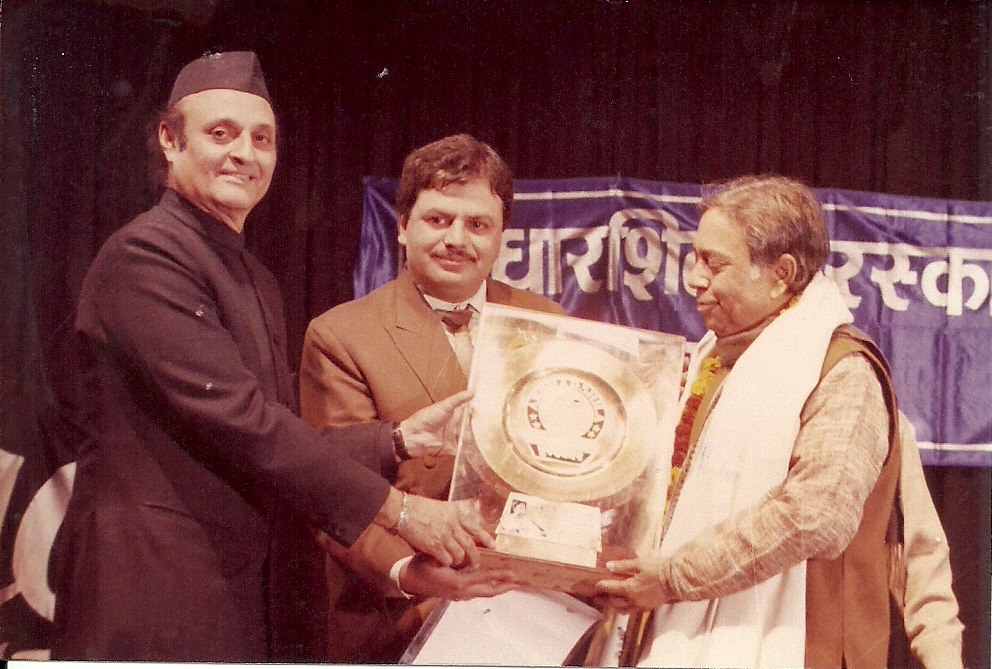 President of Aadharshila, Senior Journalist & Well Known Film-Art Critic Mr. Pradeep Sardana have expressed his mourning and said that Birju Maharaj had been the ‘Sartaj’ of Kathak.

He had given new heights to the dance form and worked immensely towards its popularity. For his unparalleled contribution towards Kathak dance form and art & culture, Aadharshila honored him in December 1996 with Aadharshila Shikhar Samman. 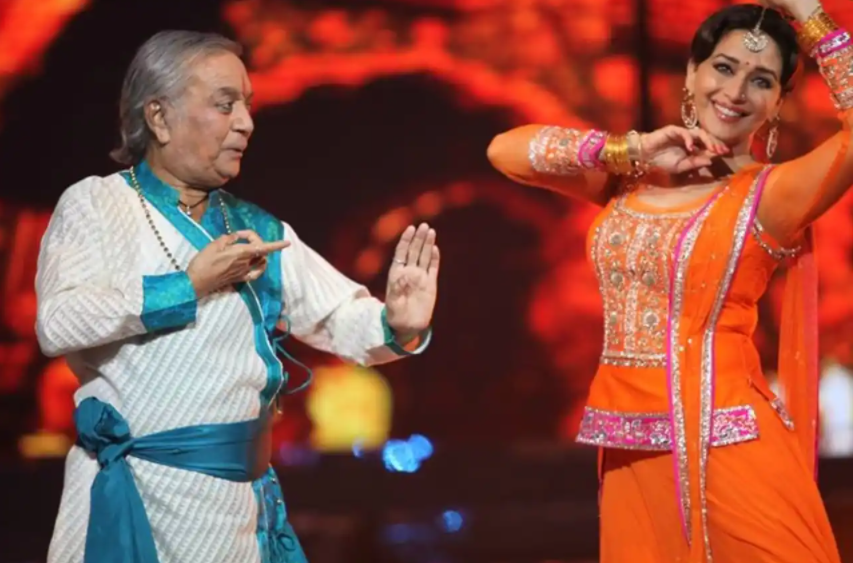 Birju Maharaj had trained Madhuri Dixit, Deepika Padukone, Alia Bhatt, Kamal Hassan and many other film personalities, with the specifications of the Kathak Dance form. With his heavenly departure, the golden era of Kathak also comes to an end.