Bollywood’s very own Mr. Perfectionist ‘Aamir Khan’ is known for his perfect acting in movies. Apart from acting, Aamir is also working for Paani Foundation, which is an initiative to promote water conservation across the drought-ridden state of Maharashtra. Aamir was looking for a youth who could encourage others to take part in this initiative and here comes the news that  Alia Bhatt is set to accompany him. 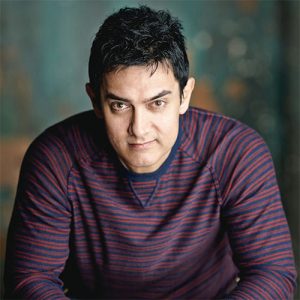 For the third edition of the event, Aamir Khan is leading a team of about 1 lakh volunteers today to villages for a Mahashramdaan and the actor had urged college students to volunteer for the event being held on Maharashtra Day. 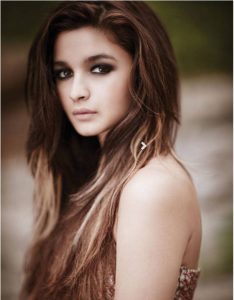 According to a leading daily, a source informed, “Aamir was keen to get a youth icon associated with the project so that the initiative appeals to the young generation. Alia was only happy to be part of it. She will take some time off from the shoot of Kalank to join him for the day. However, Alia will return to the city by 2.30 pm to be part of promotions for her upcoming spy-drama, Raazi.”

“To fight water scarcity, a persistent problem in villages in Maharashtra, city dwellers need to interact with farmers. Aamir hopes Alia will play a role in garnering their interest. She will be announced as the celebrity Jal Mitra for the project,” added the source.

The event is set to be held across 75 talukas and 24 districts in Maharashtra. Alia Bhatt will join the team for the proceedings in Latur.

11 DIALOGUES BY ANUSHKA SHARMA EVERY GIRL WILL RELATE TO