As Aamir Khan gears up for the release of Laal Singh Chaddha, the official Bollywood remake of the award-winning Forrest Gump, he joins IMDb for a special episode of “Best Interview Ever” – Jyothi Venkatesh

In this IMDb exclusive video, Khan talks about his career highlights as he reunites with some of the most iconic props from his films, including Lagaan’s winning bat and Crime Master Gogo’s black cape from Andaz Apna Apna.

Over the years, Khan has established himself as a superstar in Indian cinema with his versatility and sheer brilliance.

His films that touch upon socio-cultural narratives have put Indian filmmaking on the radar of global audiences, with Lagaan being the first Indian film to release in China nationwide.

Since then, many of his movies, including 3 Idiots, PK and Dangal, went on to become major hits in China. Lagaan is also one of only three Indian films to earn an Oscar nomination.

The Laal Singh Chaddha star famously prefers quality over quantity, which has earned him the title of ‘Mr. Perfectionist of Bollywood.’ But, Khan shatters the myth behind this tag by revealing that he prefers magic over perfection.

“I don’t believe in perfection because I find that beauty lies in imperfection. I don’t think I’m a perfectionist. I think this tag was given to me by the media because I had a very long period in which I didn’t have a film that didn’t work.

So, I think they could not figure it out that he hasn’t had a film that hasn’t worked for a long time, and that’s what made them say that I’m perfect. What I really love is magic and a magical moment is much more attractive to me than something that is just perfect.” 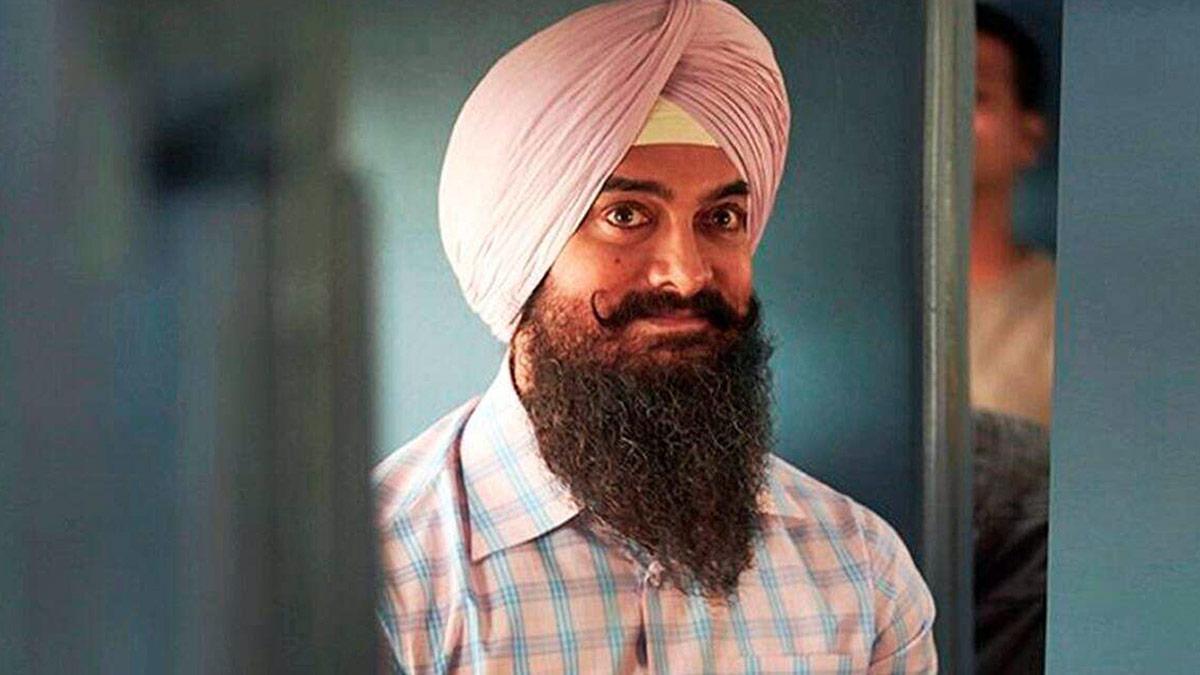 As he comes across old props from some of his biggest films, especially the bat from Lagaan, he’s hit by a wave of nostalgia. Khan reveals, “This is the design of the bats the Lagaan team used, and Nitin Desai had made these bats and they are actually one piece. It’s a single piece, so there’s no absorption of shock.

When you hit the ball, you get a bit of a zing in your elbows. And since it’s a single-piece thing, it’s quite heavy. It’s much heavier than a normal bat and difficult to wield. So, it was tough for us.” 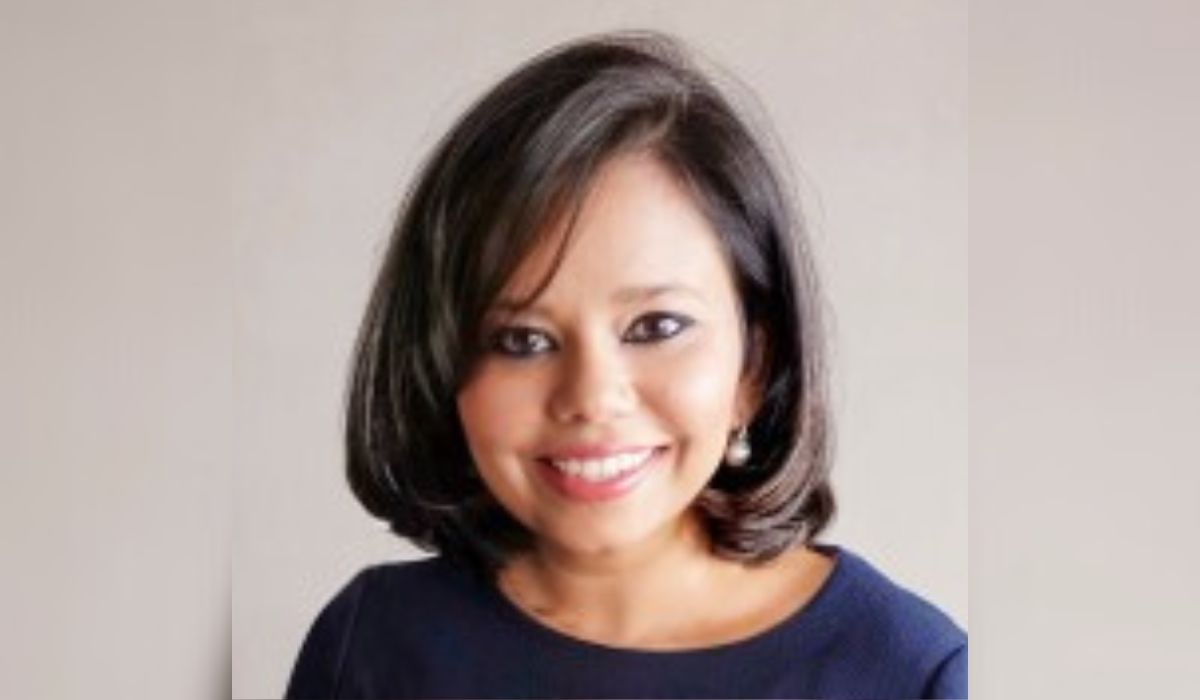 “What a thrill to have Aamir Khan participate in “Best Interview Ever” – he is the first Bollywood star to join us for this fun and informative IMDb original video format,” said Yaminie Patodia, head of India, IMDb.

“Entertainment fans are sure to be delighted by the interview’s elements of surprise and nostalgia, along with some special appearances by iconic Bollywood props.”

Patodia added, “IMDb fans have always loved Aamir Khan, and three of his movies are featured on the IMDb Top 250 movies chart – 3 Idiots (#87), Taare Zameen Par (#123), and Dangal (ranked #127). His upcoming release Laal Singh Chaddha is currently trending at #1 on the IMDb Most Anticipated New Indian Movies and Shows list.”

Despite being injured, Shraddha Arya gave a breathtaking performance at Zee Rishtey…

As an actor this show has taught me versatility and enhanced…