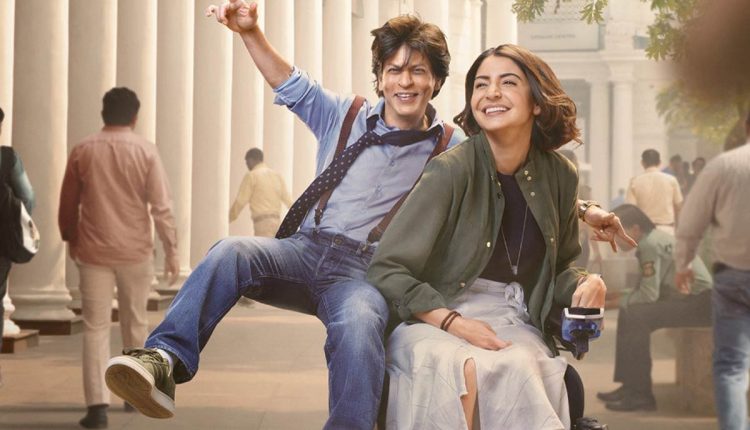 With this Zero joins legendary filmmaker Satyajit Ray’s classic Pather Panchali as one of the five Indian films that have been listed to be screened at China’s premier international film festival. Other films expected to be screened include the Mad Max series, Jason Bourne, Alfonso Cuaron’s Gravity and Children of Men and Casey Affleck’s Light of My Life among others.

Representing Zero at the prestigious film festival, Indian superstar Shah Rukh Khan will also participate in a dialogue segment as an effort to forge ways for the development of Chinese and Indian films as well as creation of opportunities to strengthen film cooperation between the two countries.

While Shah Rukh Khan continues to remain one of the most loved names in China, audiences will also be treated to a fine performance by Katrina Kaif, who walked away with rave reviews and awards for the film

Says director & producer Aanand L Rai, “ I’m so happy that Zero has been selected as the closing film at the Beijing International Film Festival. The film is very special to me and this news is very encouraging. I hope the audience there enjoys the film”.

The Evergreen Bollywood Villians Ranjeet, Gulshan Grover And Kiran Kumar Had A Gala Time On The Kapil Sharma Show

ZEE5 LAUNCHES A UNIQUE CLUE-HUNT FOR ITS CRIME DRAMA LALBAZAAR