As everyone welcomed 2021 with renewed strength and vigour, fans and viewers of &TV’s Bhabi ji Ghar Par Hai geared up to welcome Nehha Pendse as their new Anita Bhabi.

“As soon as we shot with Nehha, we knew that she is ‘The ONE’ ” Aasif Sheikh 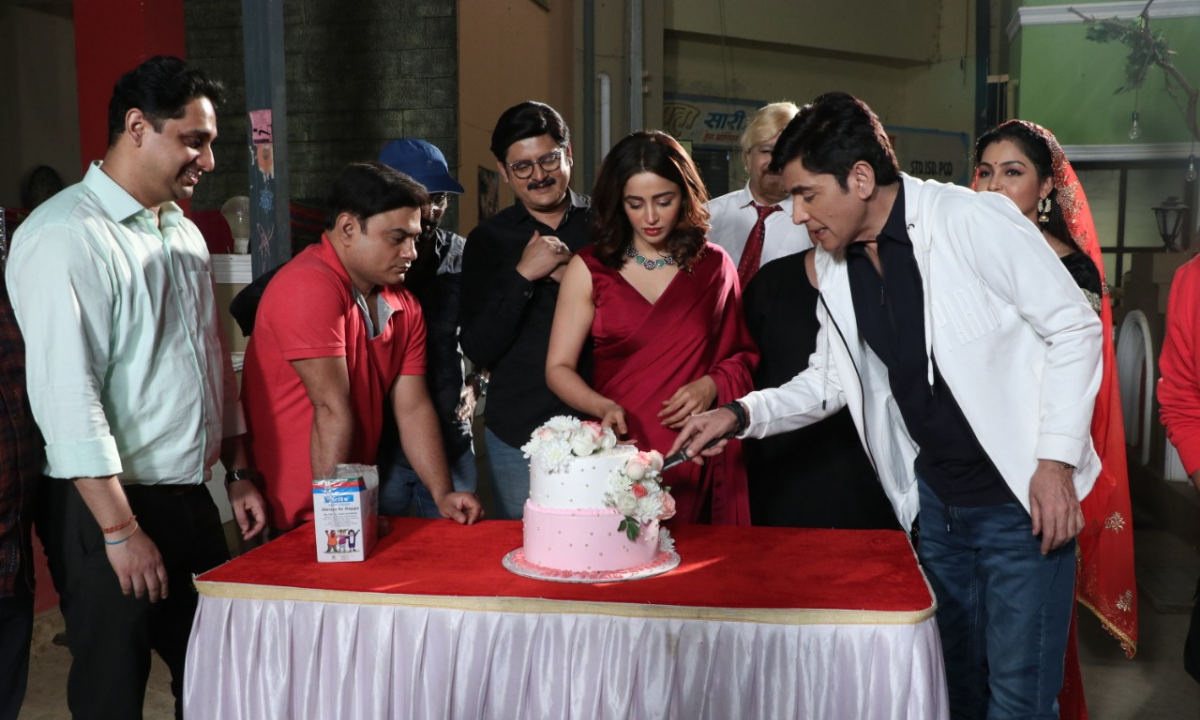 Instantly becoming the talk of the town across the industry and social media, Anita’s on-screen husband Vibhuti Narayan Mishra (Aasif Sheikh), joined the bandwagon too as he could not contain his excitement and happiness.

And this is what Vibuti Narayan Mishra aka Aasif Sheikh had to say, “While everyone waited in anticipation to know who the new Anita Bhabi, we had to zero in a name to portray the character.

I was an active part of the auditions through a scene to gauge their on-screen chemistry.

I am aware of our audience’s anticipation to find out who the next Anita Bhabi would be, so we spent extra time deliberating who would make a perfect fit.

But I kid you not, as soon as we shot with Nehha, we knew that she is ‘The ONE’ – it was a unanimous decision. 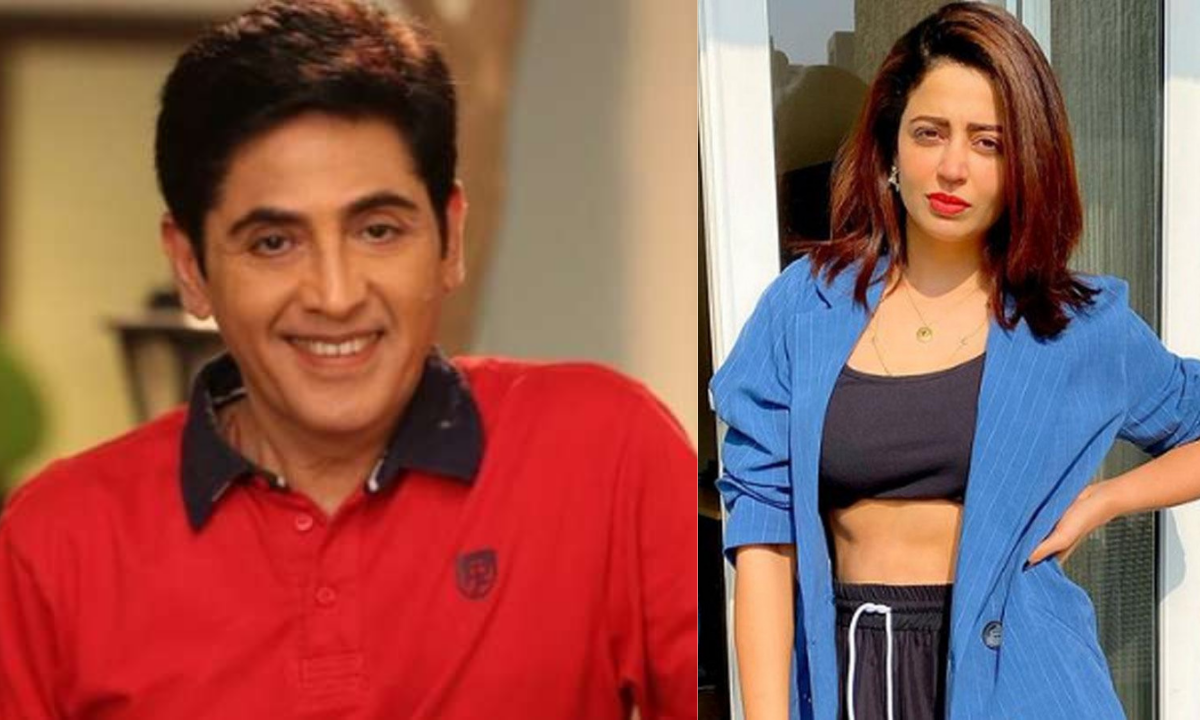 Her confidence and understanding of comedy filled me with an absolute delight.” Setting expectations for the audience.

Aasif Sheikh went on to say, “Neha is confident, and from what I have seen so far she delivers her scenes beautifully well.

she is undoubtedly the perfect choice for Anita’s role. I am sure the fans will see her hard work once she makes an entry in the show. We all are eager to start shooting with her.

As for us, Nehha and I will try to do our best to continue the momentum to entertain our viewers with our mindboggling chemistry and fun episodes.”

Nehha Pendse will soon make an entry as Anita Bhabi on &TV’s Bhabiji Ghar Par Hai, which airs every Monday to Friday at 10.30 pm