“Why aren’t there any stories around yester-year female actors?”

(I have ended the Nawabhiyat in my life)

Mehrunisa screams loud against the male-dominated Indian film industry. The Umrao Jaan fame Farrukh Jaffar has played the role of an 80-year-old actress who boldly tells the audience to follow their dreams and that age doesn’t matter. 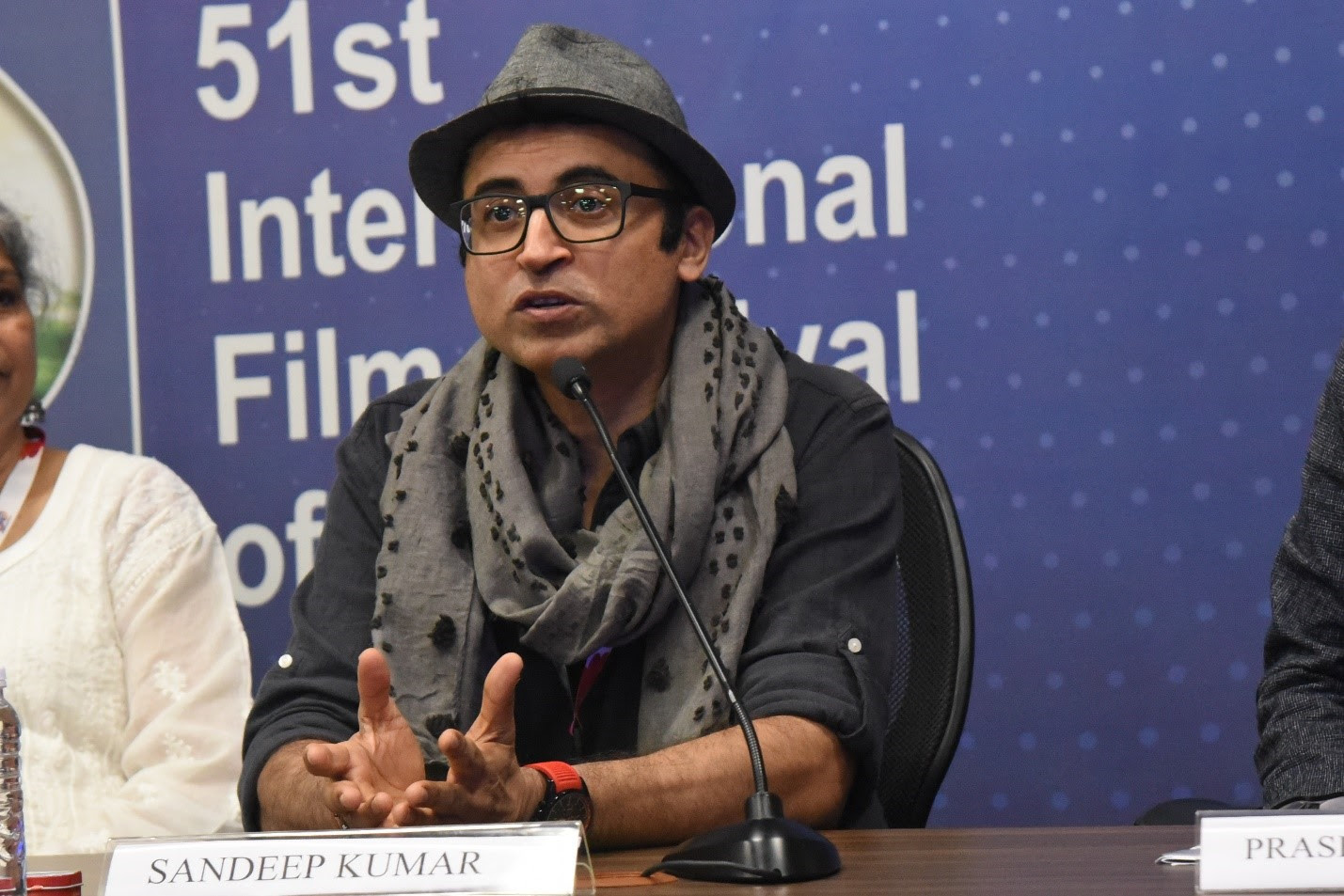 Mehrunisa, the Austrian film in Hindi language and the Mid-Fest Film at the 51st International Film Festival of India, had its World Premiere at the festival yesterday.

Addressing a press conference today, director, producer, and screenplay writer Sandeep Kumar said: “The sense of the film is Indian, and hence we wanted its premiere on Indian soil.

I am fortunate to be here at IFFI with Mehrunisa. We are very overwhelmed by the response to yesterday’s screening.

It is a great tribute to this grand lady of Indian Cinema who has had a hallowed place in Indian cinema for more than 40 years.”

A woman’s age matters only in Indian Film Industry. When men, who are equally old, can play lead casts in films, ‘why not women?’ questions the film, which was shot in Lucknow.

“I believe in shooting in real locations. All locations of Mehrunisa are real”, said the Director.

Kumar explained how the idea for the film took root. “The idea of this film came up as I was wondering where all the yester years’ actresses were, and why they are not seen in Indian cinema.

They only come as placeholders. My thought was ‘why aren’t there any stories around them?’

In Europe, senior citizens in 80s, 90s who are actors have their films running with them in lead roles.”

The director pointed out an intriguing fact about his lead actor’s career. “In her 40-year long career, Farrukh Jaffar has acted with the three Khans, but this is her first lead role, at the age of 88! ‘Mehrunisa‘ will be a game changer in the Indian Film Industry.”

(Are you selling the story or the star?)

“The script was so real and raw, that it took my attention the very first time I saw it. It had something hidden” Ankita Dubey 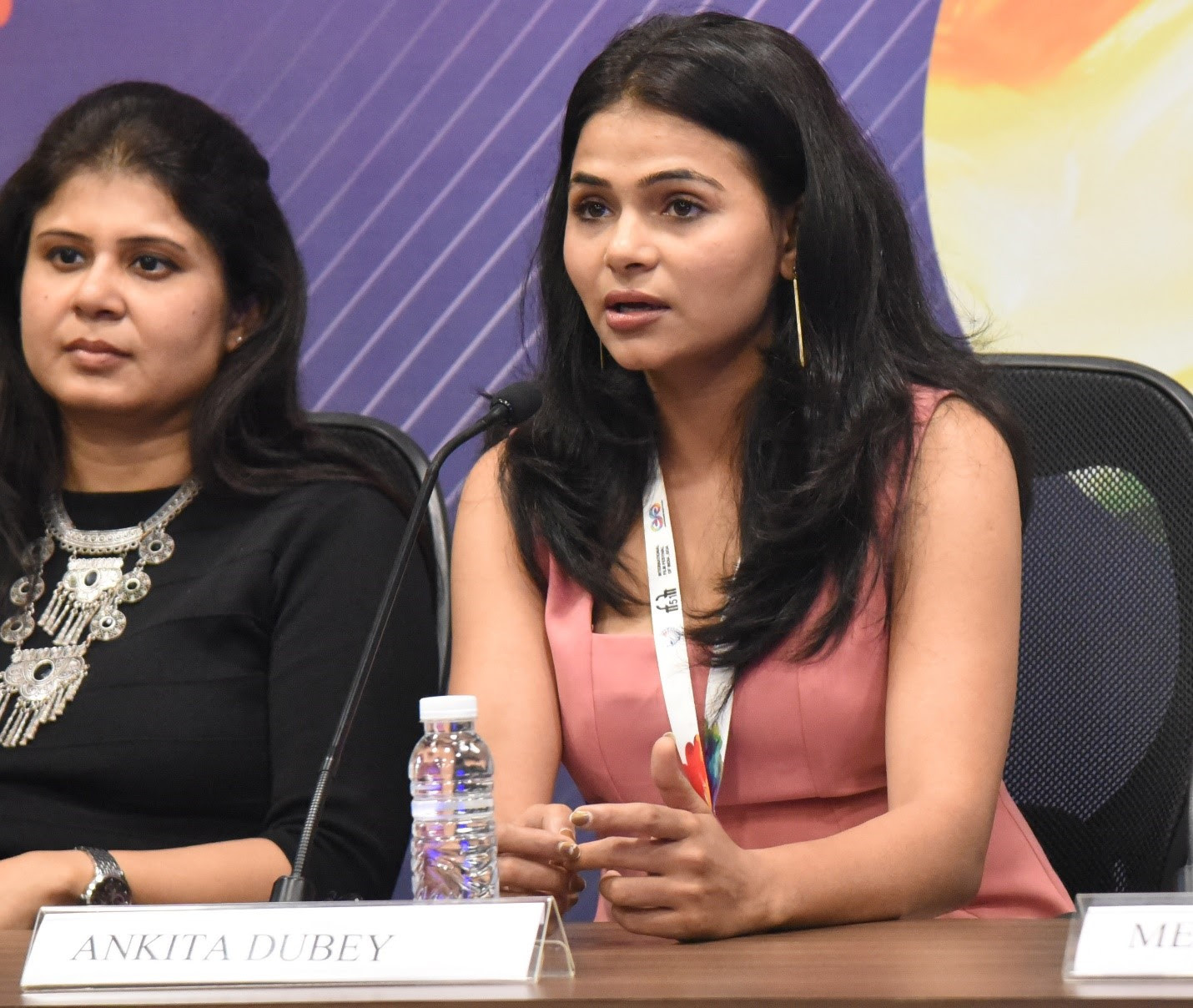 Sharing her experiences of the film, Actor Ankita Dubey who plays Mehrunisa’s grand-daughter says: “The script was so real and raw, that it took my attention the very first time I saw it. It had something hidden.” 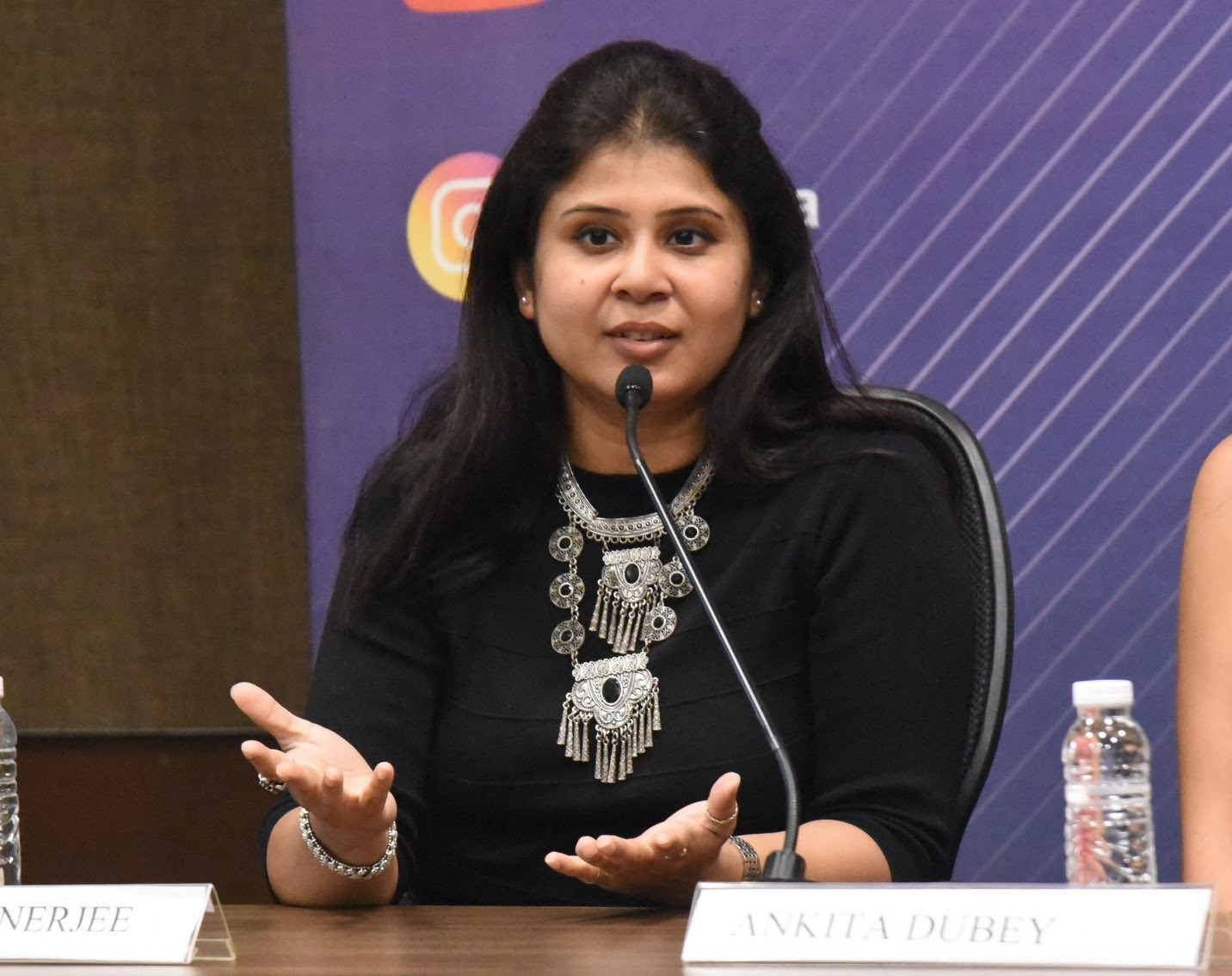 Actor Tulika Banerjee, who plays the role of the Mehrunisa’s daughter had this to say: “The youth may have knowledge and gadgets, but it is the elders who have experience of life. Age is just a number. That’s a strong message the film gives.”

He went on to talk about the hospitality and love showered by Lucknow. “It was the first time that my crew had come to India and they fell in love with the people of Lucknow seeing the hospitality shown by its people.”

‘You are coming from Austria to make a film on Jaffar, we are with you’ was the unanimous statement made by the people of Lucknow.

“This film, ‘Mehrunisa’ should inspire writers to think of alternative stories instead of the usual ones,” Mehru Jaffar, Farrukh Jaffar’s daughter 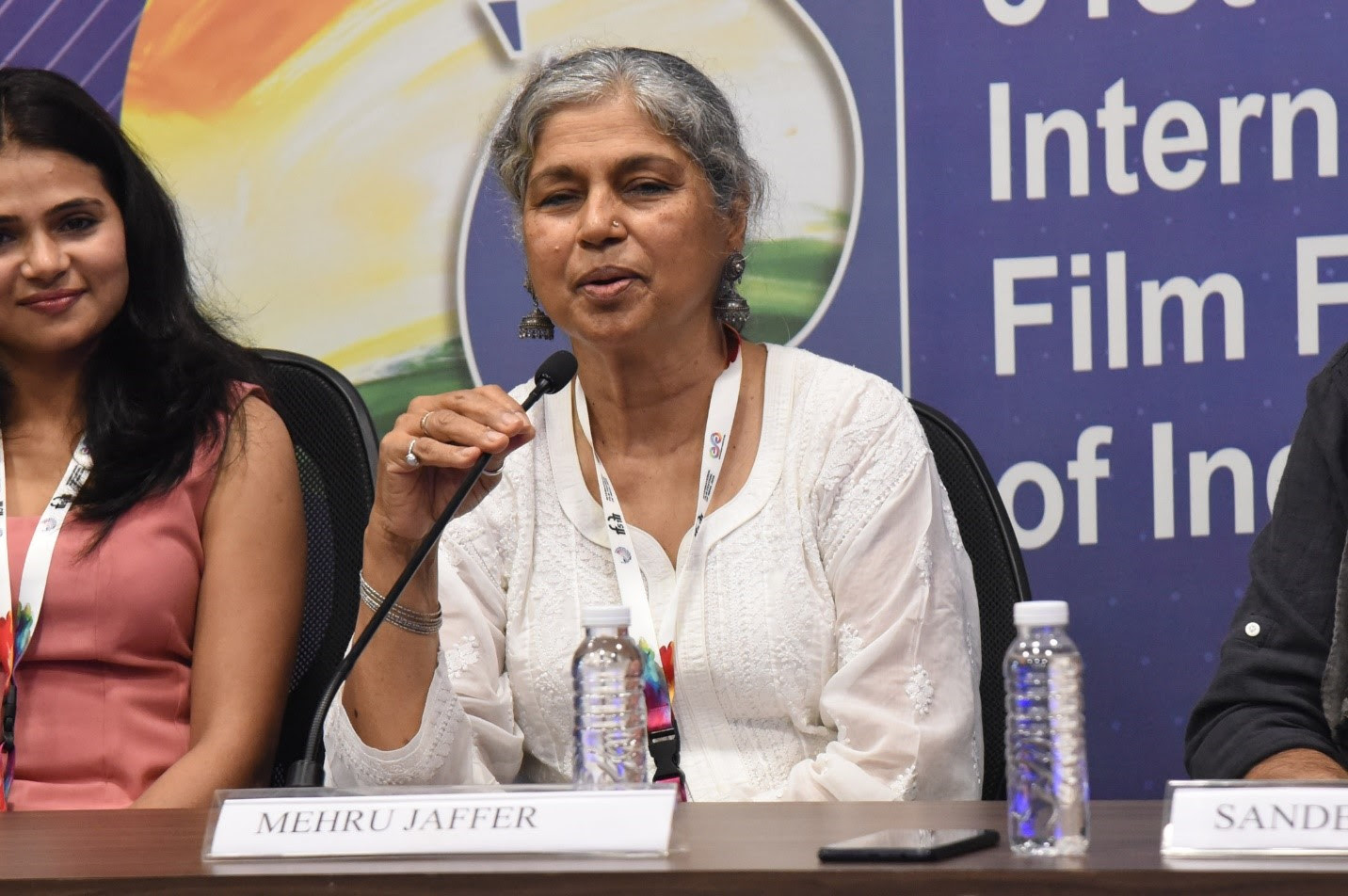 Having lived in Vienna for more than two decades, she also spoke about the cultural similarities between Lucknow and Vienna.

“Both Vienna and Lucknow are imperial cities which had been capitals of great empires; there is a character to the cities, both of which enjoyed a court culture.

The historical ethos of Lucknow – where every lane and by-lanes were filled with poets, has a great similarity with that of Vienna. It gives similar soul to the citizens of these cities.”

It was also pointed out how Austria is the biggest consumer of Coffee and people at Lucknow have shots of tea every 15 minutes.

“Mehrunisa was our greatest dream. This is the first time an Austrian production is completely filmed in India and in an Indian language. Austria and its film industry is looking at Goa at the moment.” – proudly said Director Sandeep Kumar.