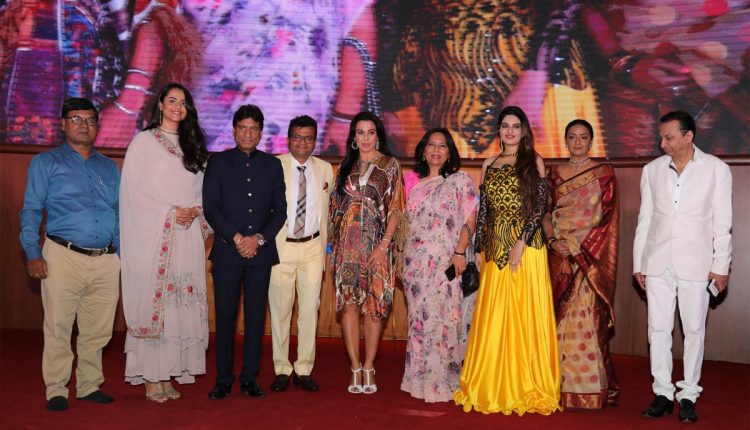 It was an honor to be a part of The Shoorveer Awards & Bharat Prerna Awards 2019. The bravery acts these people have performed have gone unnoticed; hence awarding them for their saga of bravery will propel the people to pursue acts of bravery” said Abha Singh.

Ample Mission’s The Shoorveer Awards And Bharat Prerna Awards 2019 is a  brilliant and unique initiative to honor the saga of bravery of an individual and displayed an extraordinary courage or act which has become an example for fellow citizens to motivate and follow which bought pride to the country.