While the year started with a bang for actor Abhinandan Jindal, the news of a role getting compressed after the lockdown really bothered the actor. However, he says that it might have been better in the long run. “My work is the most important thing in my life at present so my every emotion is generally connected with my work. I was not working for the last two years and was already facing disappointment, anxiety, sadness. The pressure increased as time passed by. Jyothi Venkatesh

But yes, during the lockdown, I signed two shows, one was India Wali Maa and the other was Guddan Tumse Na Ho Payega. Generally, an actor cannot sign two shows parallelly but luckily, I could and I was playing a parallel lead in both the shows. I was hopeful and happy that I’ll get an opportunity to be busy with work but the shoot got postponed for India Wali Maa and Guddan started earlier. While I was going for the shoot of Guddan, I got a call that the character I was signed for has been cut short, moved forward and is less impactful now. So, I said no to do it. Going from two shows to one might be good in the long run, but it was disappointing at the time. 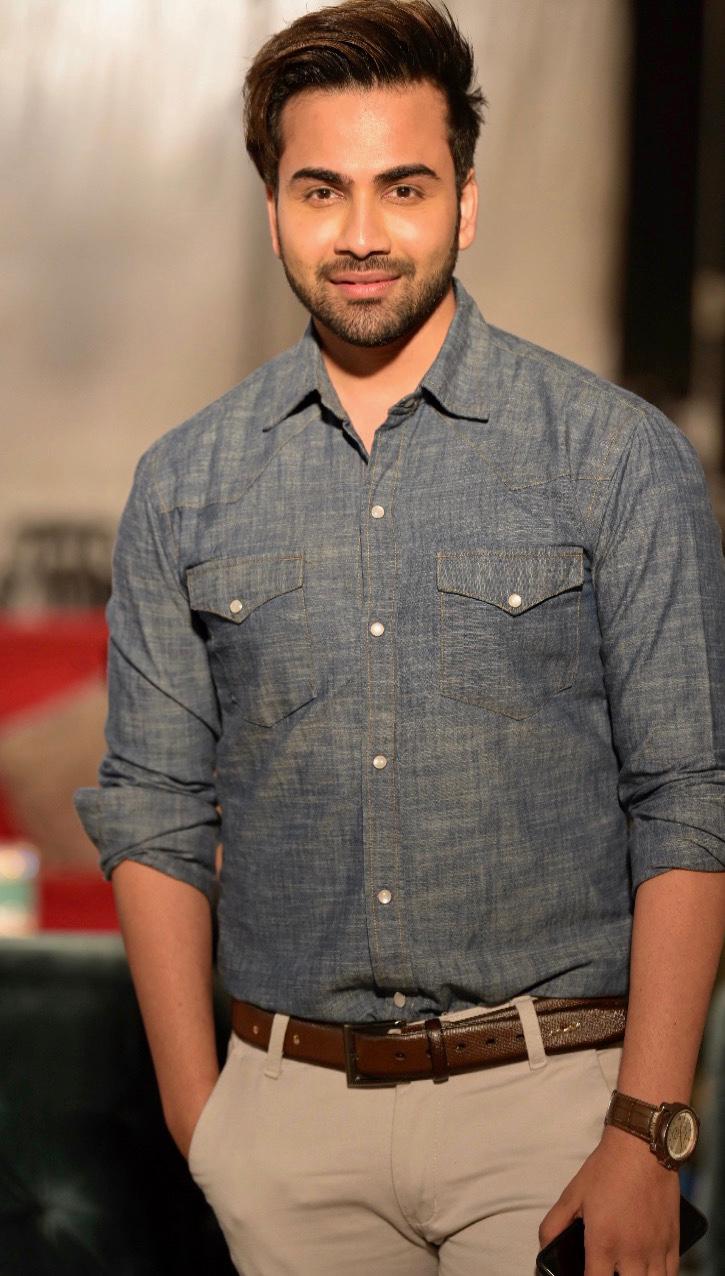 However, the memory of getting Guddan Tumse Na Ho Payega is something he will cherish for life. “The memory that I will cherish would be getting a call from Jay Mehta Production and getting finalized for a show for which I was waiting for two years. That feeling, that emotion was completely different and I can’t ever forget that moment. Getting Guddan Tumse Na Ho Payega was the biggest achievement for me,” he says. 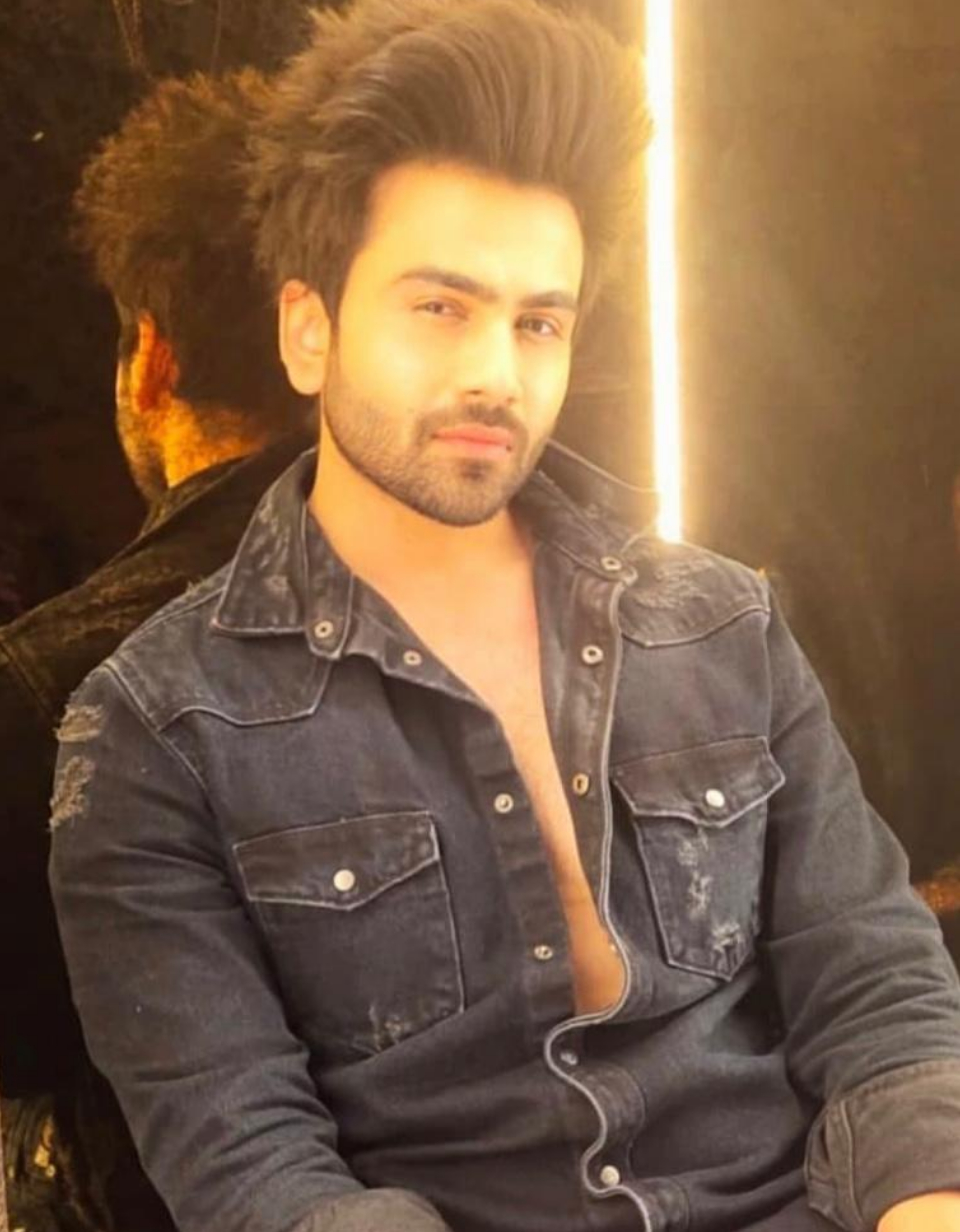 The wish to be in front of the camera again was what kept him positive during the lockdown, says Abhinandan. “My desire to get back to my work, those hopes of getting back on sets and working again kept me going. I worked on myself and promoted myself through social media. I created videos so that people don’t forget me,” he says. 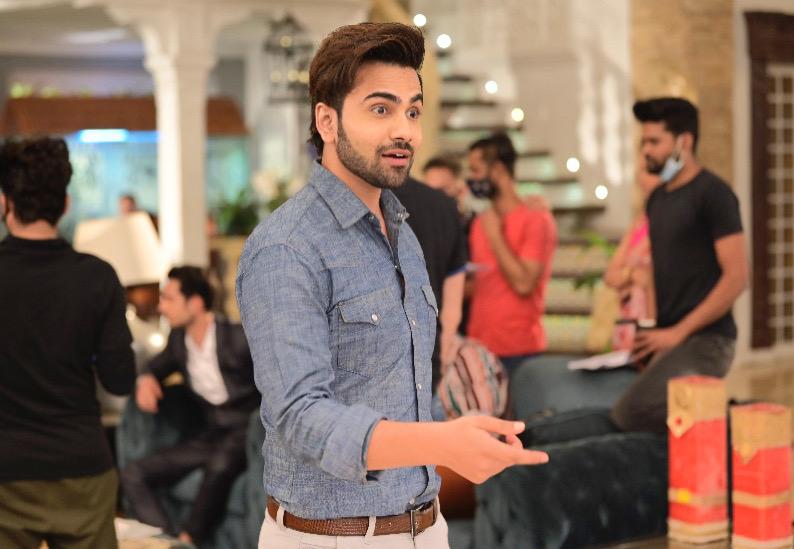 The actor also picked up a few new skills. “Apart from my daily routine, I started meditation which is something I feel helps us stay calm, pushes away the negativity and also helps in maintaining focus. Meditation has helped me so much that I do it often and, yes, I did watch all of my previous telecasts. I generally don’t watch my own telecast but this time I watched all my performances and worked on being a good performer,” he says.

Talking about future plans, he says, “I want to do a lead role in a show or a web series. I have a strong desire for being the face of a show. I love doing performance-oriented work and that’s what I wish for.”