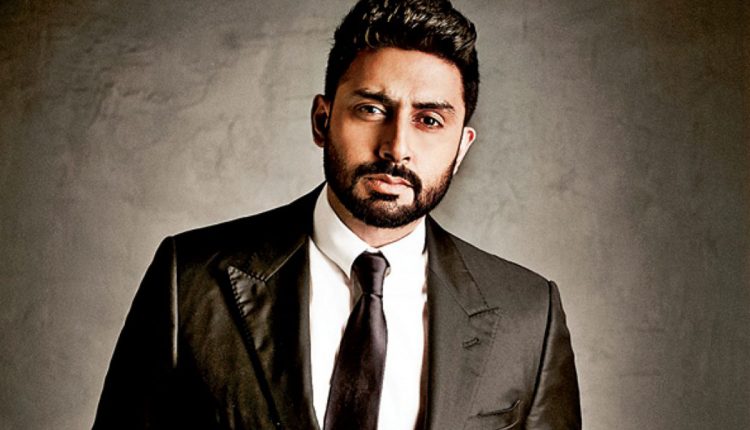 Abhishek Bachchan (born 5 February 1976) is an Indian film actor, producer and playback singer known for his works in Bollywood and Bengali cinema. Part of the Bachchan family, he is the son of actors Amitabh Bachchan, and Jaya Bachchan.

Bachchan made his acting debut in 2000 with J. P. Dutta’s war film, Refugee. This was followed by over a dozen of films which were both critical and commercial disasters. His first commercial success came with the 2004 action film Dhoom, which changed his career prospects. Bachchan later earned critical appreciation for his performances in films such as Yuva (2004), Sarkar (2005), and Kabhi Alvida Naa Kehna (2006), all of which garnered him three consecutive Filmfare Award for Best Supporting Actor. In 2007, he portrayed “Gurukant Desai” a character loosely based on Dhirubhai Ambani in Mani Ratnam’s drama film Guru, which earned him a nomination for Filmfare Award for Best Actor.

In addition to three Filmfare Awards, Bachchan has won a National Film Award for Best Feature Film in Hindi for producing the family dramedy Paa (2009). Since 2007, Bachchan has been married to actress Aishwarya Rai and the couple has a daughter named Aaradhya Bachchan.

Abhishek Bachchan was born on 5 February 1976 in Mumbai to veteran actors of Hindi cinema, Amitabh Bachchan and Jaya Bachchan (ńee Bhaduri), an accomplished actress in her own right. His grandfather, Harivansh Rai Bachchan, was a noted poet of the Nayi Kavita Literary Movement of the Hindi literature and professor at the Allahabad University in Uttar Pradesh, while his grandmother, Teji Bachchan, was a social activist. The original surname of his family is Srivastava, Bachchan being the pen name used by his grandfather. However, when Amitabh entered films, he did so under his father’s pen name. Bachchan is of Kayastha heritage on his father’s side,[4] Bengali from his mother’s side[5] and Punjabi from his paternal grandmother’s side–who moved from Faisalabad to Mumbai before the partition of India.[6][7][8]

Bachchan was dyslexic as a child; this was referred to by Aamir Khan in the film Taare Zameen Par.[9] He attended Jamnabai Narsee School and Bombay Scottish School in Mumbai, Modern School, Vasant Vihar, New Delhi, and Aiglon College in Switzerland.[10] He then attended Boston University and subsequently moved on to Bollywood.