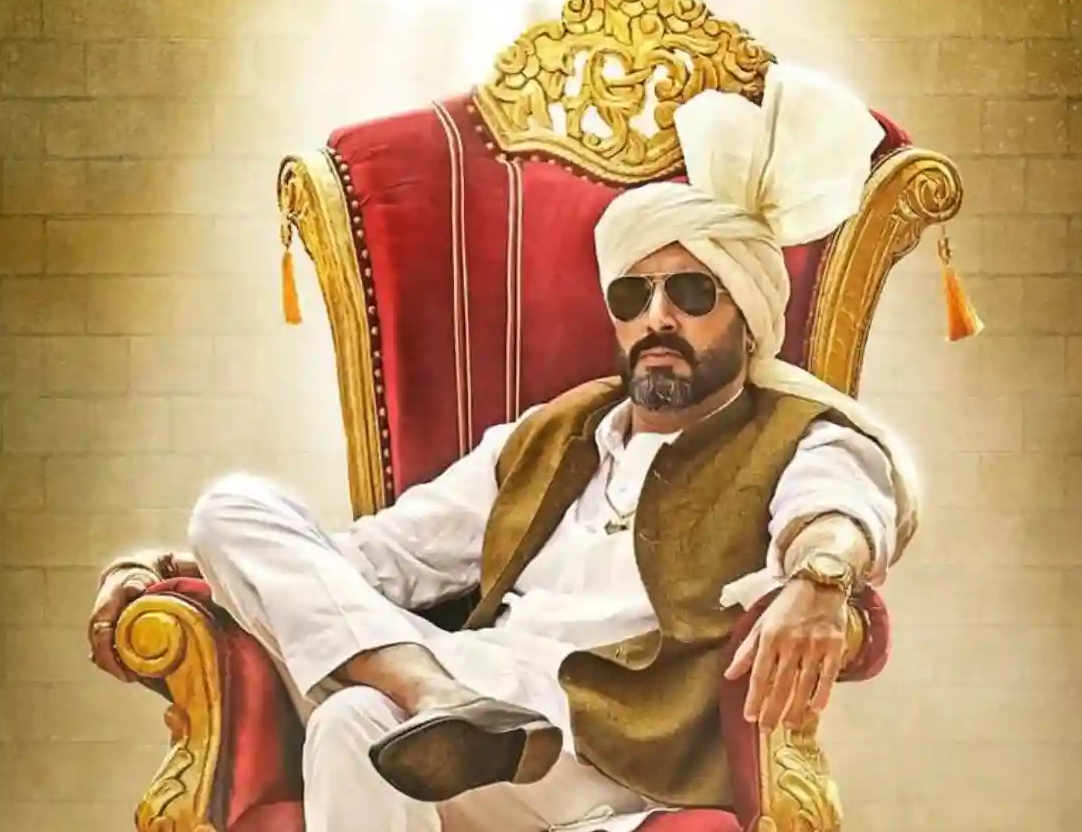 Abhishek Bachchanis playing role of an uneducated leader Ganga Ram Chaudhary and his “Jaat” character is looking very strong, the trailer starts showing with the biggest news of the morning that Chief Minister Ganga Ram Chaudhary is being sent to judicial custody till the investigation of the SIT in the teacher recruitment scam, While in jail, Abhishek is facing the torture of the investigation of the SIT at one end, and on the other he is dreaming of passing his tenth from inside the jail. 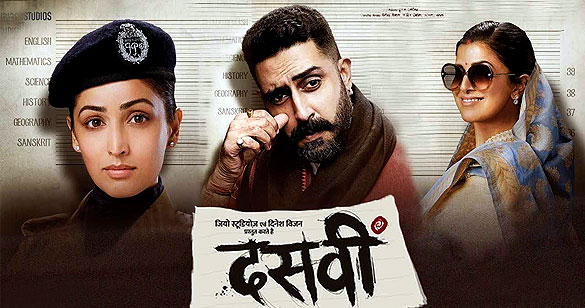 Actress Yami Gautam will be seen playing the role of a strict IPS officer in this film and in the trailer Yami is shown ridiculing Abhishek all the time by calling him illiterate, actress Nimrat Kaur is playing the role of Abhishek’s wife as Bimala Devi, let us tell you that after the release of the trailer the fans are quite excited to see the film which will be scheduled to release on 7 April.

Have a Look at the Trailer