Abhishek Bachchan walks out of the Case Toh Banta Hai set after jokes about his father go too far; watch the video here!

Abhishek Bachchan is known to be one of the calmest, most humble artist in the Indian film industry. His chivalrous ways are often praised by many. However, in an unexpected turn of events, the actor stormed off the sets of Amazon miniTV’s Case Toh Banta Hai. Yes, you read it right! The actor left shooting for the weekly comedy show mid-day, while announcing “I’m not a fool.” The team, who expected a happy and humorous shoot day with AB Jr. were left with a sour aftertaste.

It so happened that comedian Paritosh Tripathi cracked a joke on Amitabh Bachchan, and it was a bit too much for AB Jr. He immediately asked the makers to stop shooting, leaving Riteish Deshmukh and Kusha Kapila completely shocked. “It’s getting a bit too much. I’m all game for myself. I get it, but let’s not get to parents and all that. Mujh tak jokes rakh lena, pitaji ko lekar me thoda sensitive ho jaata hu. Vo mere pita hai, mujhe acha nahi lagta,” an angry Abhishek expressed. 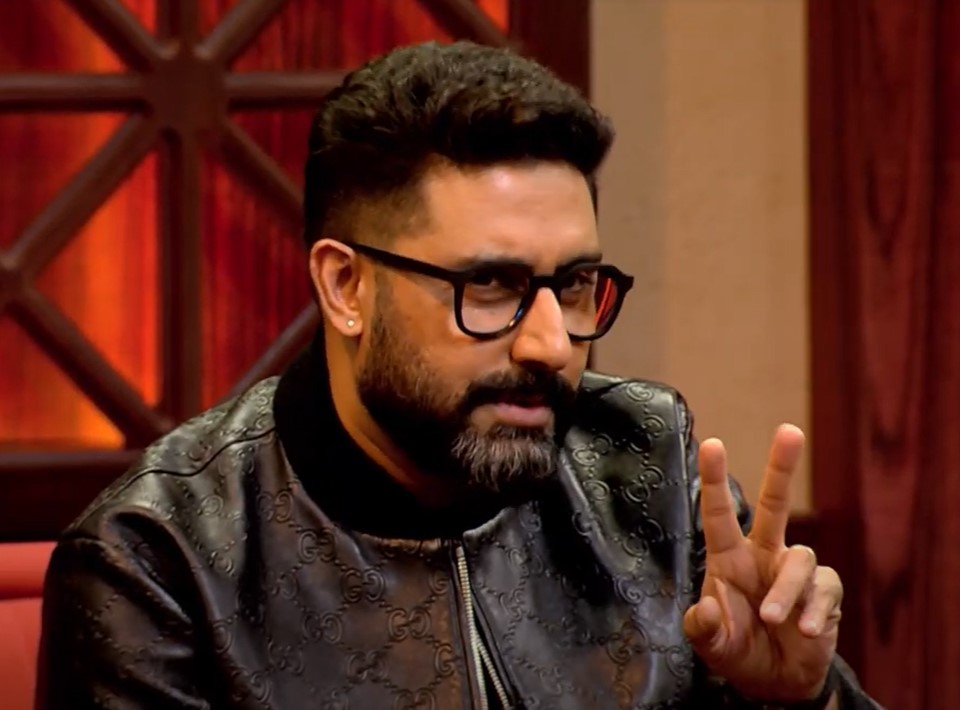 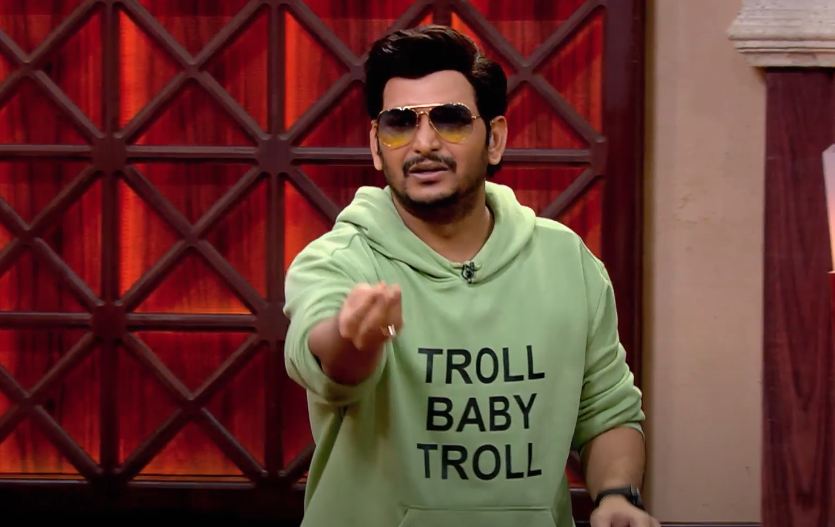 Viewers are excited to see Abhishek tackle Atrangi Ilzaams on Case Toh Banta Hai, but the uncertainty has only escalated and it seems like he may have parted ways with the show. Will we see AB Jr. face Atrangi Ilzaams? Or will he leave the set after disciplining the courtroom of comedy? Stay tuned to find out what happens on Amazon miniTV available within the Amazon shopping app as well as on Fire TV for free. 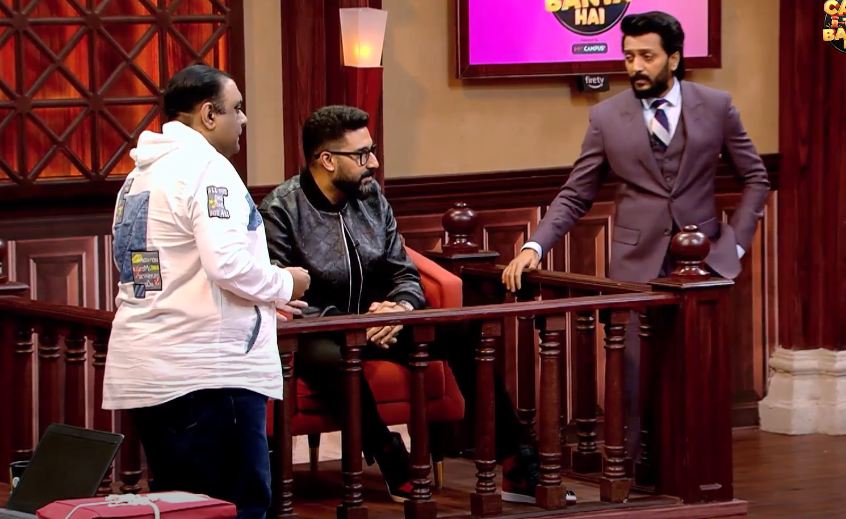 Case Toh Banta Hai is a one-of-a-kind weekly comedy show starring Riteish Deshmukh as a defense lawyer and Varun Sharma as a public prosecutor. Social media sensation Kusha Kapila dons the judges’ hat to decide the fate of some of the biggest Bollywood celebrities, while comedians Paritosh Tripathi, Gopal Dutt, Sanket Bhosale, and Sugandha Mishra among others amp up the entertainment quotient with their unique comedy. Catch all the fun in the episode streaming for free this Friday, October 1, only on Amazon miniTV within the Amazon shopping app. 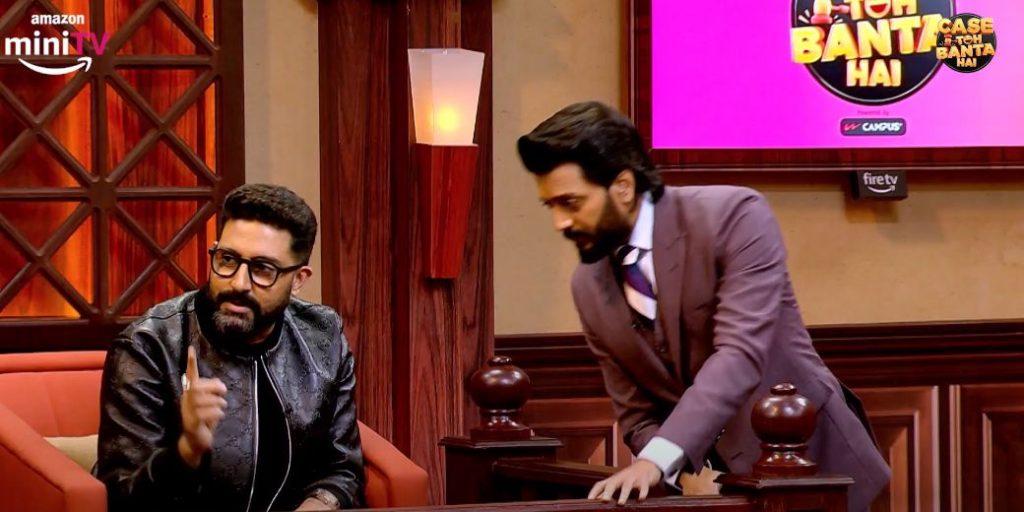 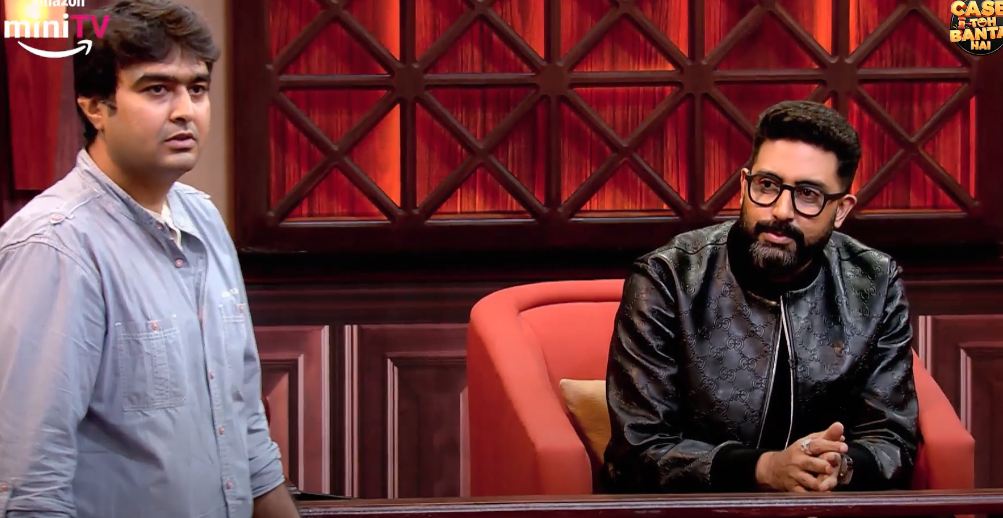 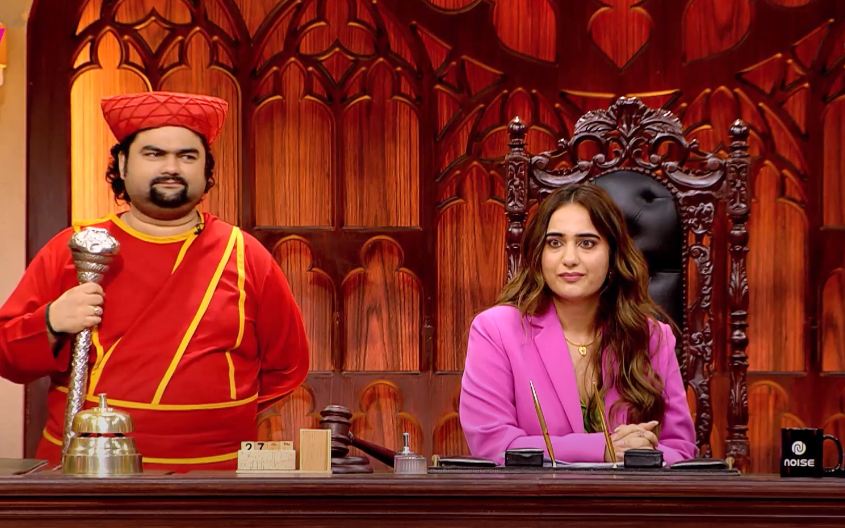 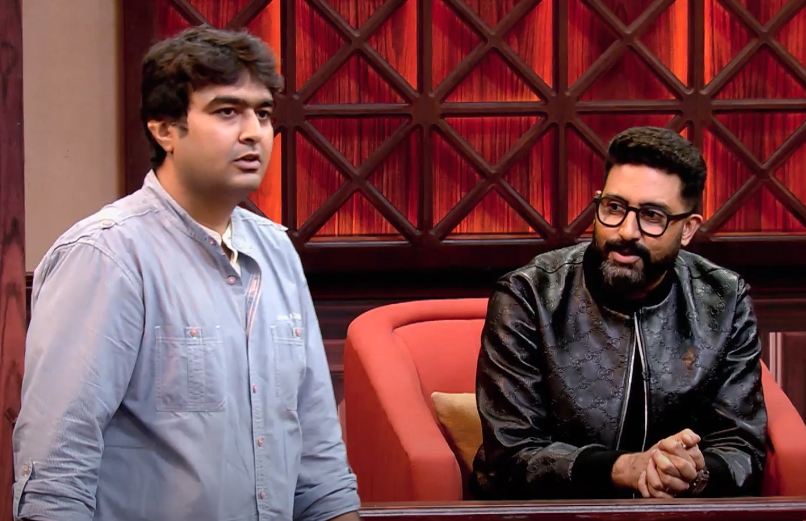 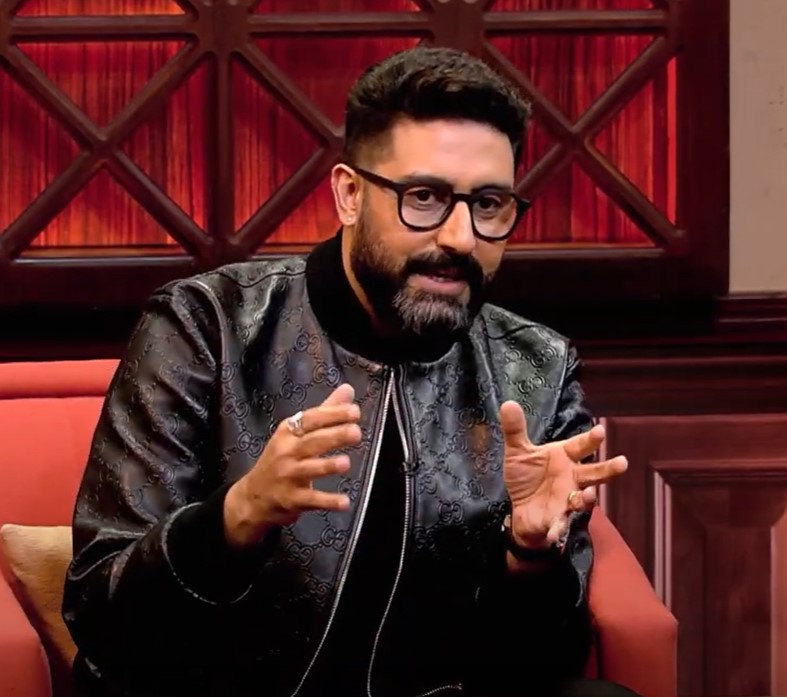 Big boss 14 runner up Rahul Vaidya extends his support to Mc Stan, says ‘waqt badlega’ and recalls he felt “unwelcomed”, ” avoided” and ” unimportant during the stay