ABHISHEK BACHCHAN’S NEXT IS ‘RANG BIRANGI’

After appearing last in Sajid-Farhad movie Housefull 3, Abhishek Bachchan is currently shooting for his upcoming movie ‘Manmarziyaan’ which is directed by Anurag Kashyap. The opportunities for this year is not yet over for junior Bachchan, as he will now be seen in Priyadarshan’s next ‘Rang Birangi’. 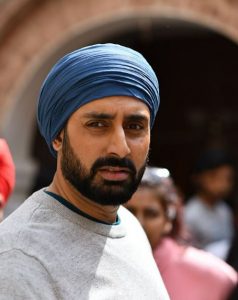 The actor was reportedly starring in the director’s ‘Bachchan Singh’ but the filmmaker himself took a break from Bollywood. Now if the reports are to be believed the duo are back together for a masala flick. In the movie Rang Birangi, Abhishek will be playing a corrupt cop who later turns into a savior of sorts. 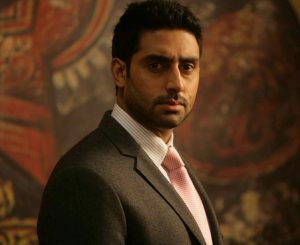 Abhishek Bachchan have played the character of good cop in his earlier movies like Dhoom and Dum Maaro Dum but it will be interesting to see him as a corrupt cop.

According to reports, Abhishek was the first choice for the film for his superb comic timing.

His upcoming film Manmarziyaan is a romantic drama film in which he will be seen along with Vicky Kaushal and Taapsee Pannu.

#WHAT TO WATCH: 5 LATEST FEMALE-CENTRED WEB-SERIES THAT YOU NEED TO START WATCHING ASAP

8 BOLLYWOOD CELEBRITIES WHO STARTED THEIR CAREER WITH ADVERTISEMENTS

DONAL BISHT FLAUNTS HER TRADITIONAL SIDE WITH LABEL ARSHI SINGHAL