Mrs. India Queen of 2019, organized in Mumbai, in which Priya Mehta daughter of Bollywood choreographer and director Pappu Khanna won the Mrs. India Queen of 2019 crown and also won a subtitle of Mrs. Best Personality. Pappu Khanna, who has won immense accolades for his movie choreography with blockbusters such as Daimini, Ghatak, Nikaah, Lal Baadshah, Jai Kishen, Guddu and many more, is all set to open his very first dance academy. Mr. Khanna has worked with several Bollywood actors in the past like, Amitabh Bachchan, Dharmendra, Akshay Kumar, Shahrukh Khan, Sunny Deol and Suniel Shetty and has made many more dance to his tunes. 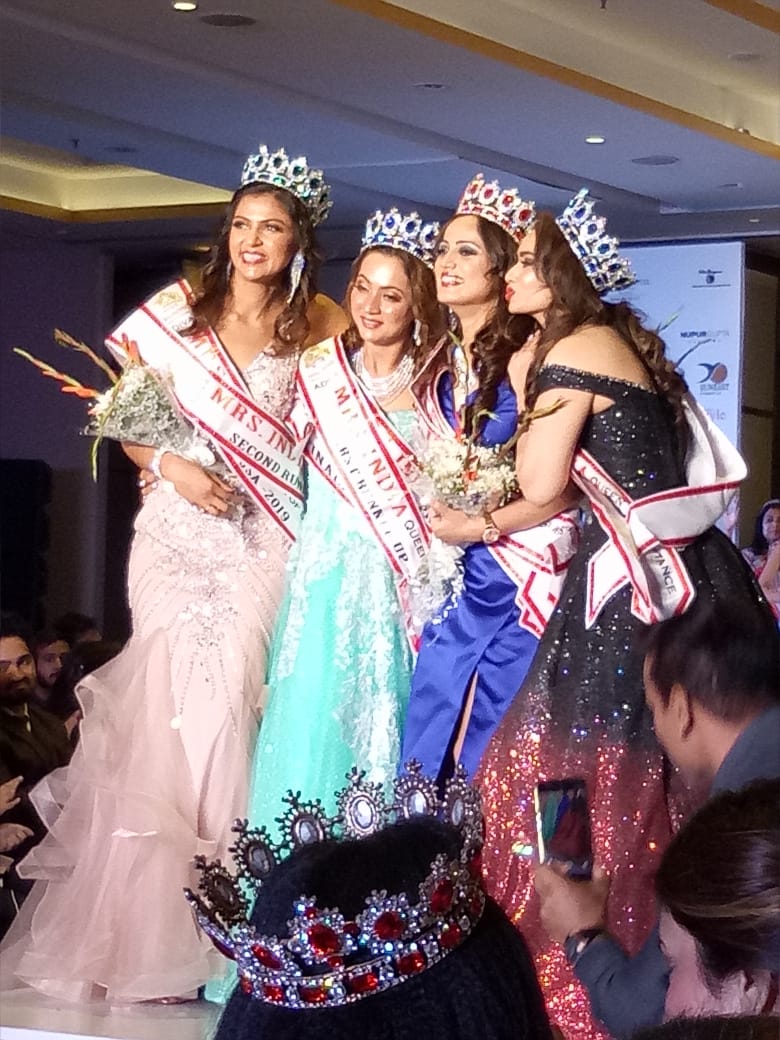 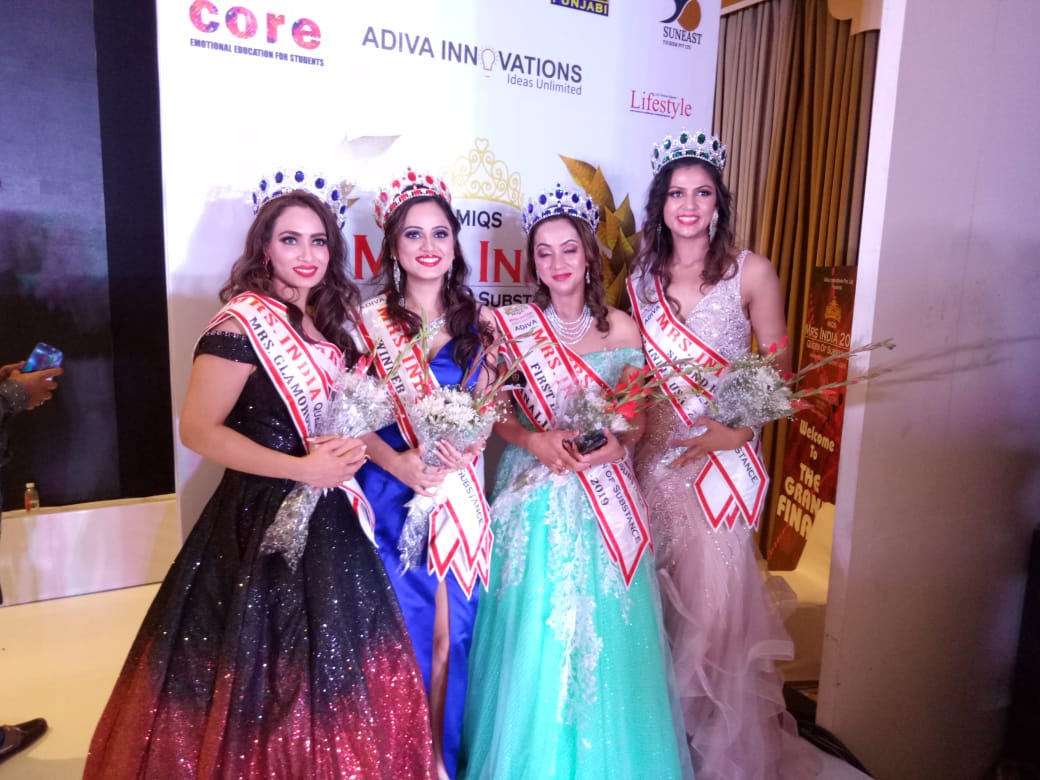 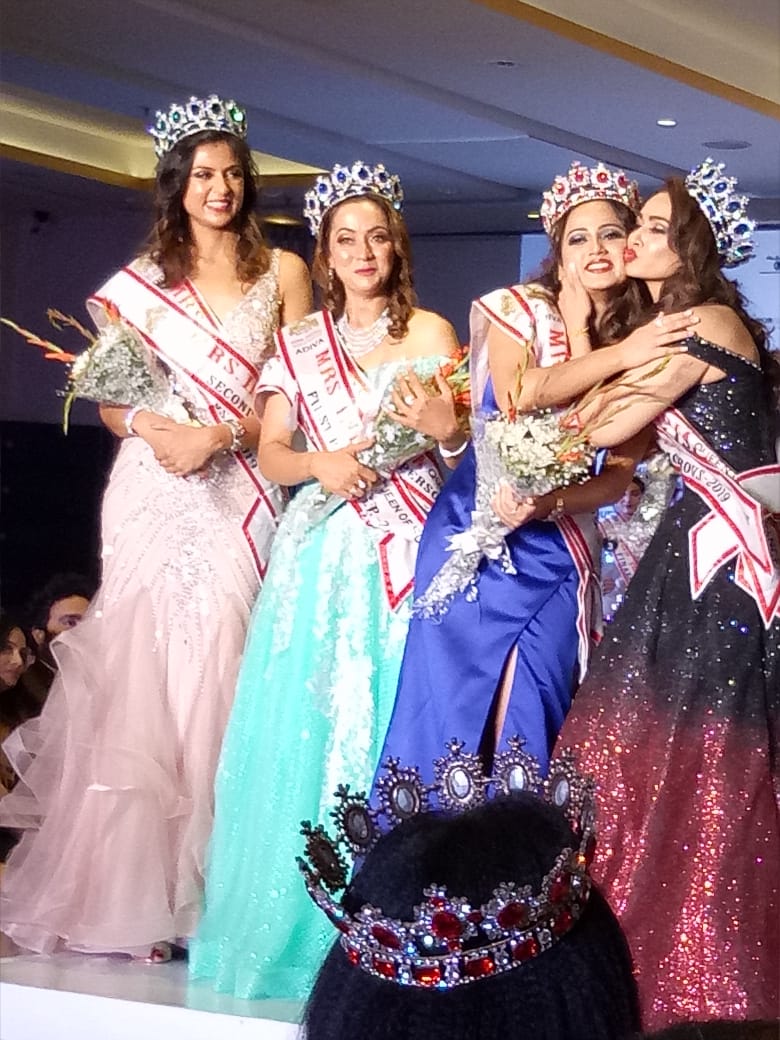 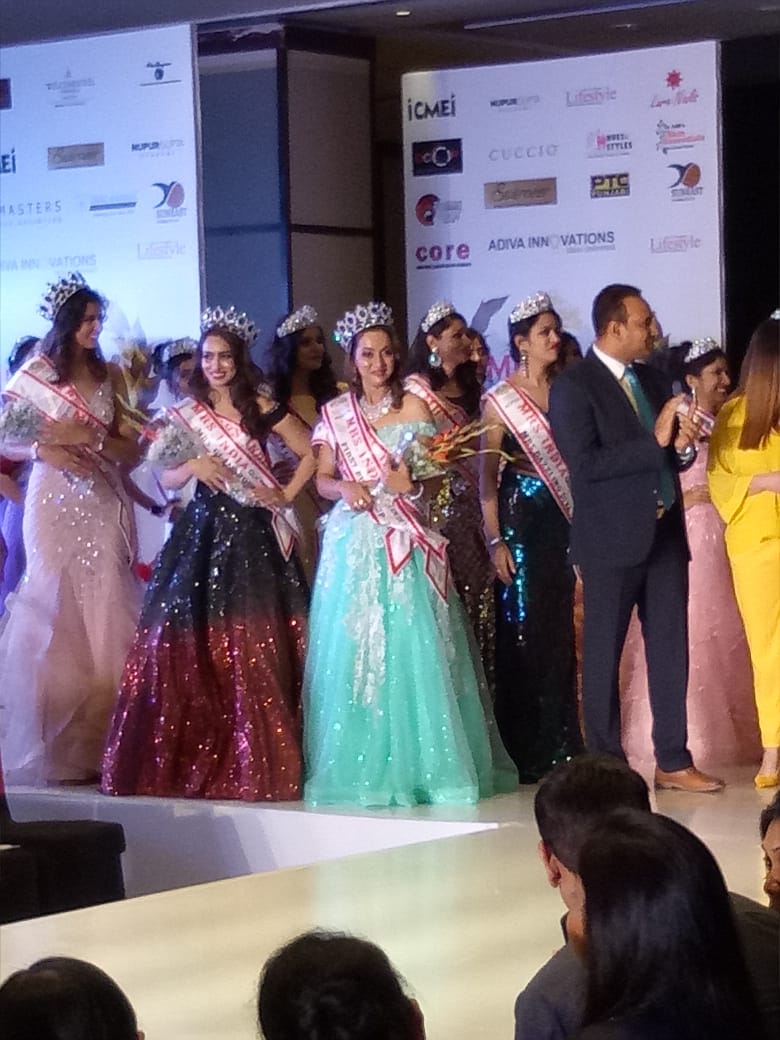