Last year, she added classics like Padmaavat, 102 Not Out, Mulk and Andhadhun to her kitty, and we thought it was one of the best years for India’s No. 1 makeup, hair and prosthetic designer Preetisheel Singh. But now, the National Award-winning lady has many more aces up her sleeve this year too. Preetisheel has a plethora of exciting movies starting with the Nawazuddin Siddiqui-starrer Thackeray releasing this month. She is all set to design the look of yet another high-octane political drama — none other than the Vivek Anand Oberoi-starrer PM Narendra Modi. The first look poster of the Modi biopic launched earlier has already generated enormous interest on social media; with fans and trolls alike, having jumped into the fray with an almost animalistic frenzy. No wonder, its instantly a hot topic for discussion and debate in mainstream media too. But that’s not all about Preetisheel’s new assignments. For the John Abraham-starrer Romeo Akbar Walter (RAW), she has given the hunk a variety of getups; something everyone is very tight-lipped about for now. And then there is the Salman Khan-starrerBharat, which reunites Salman with filmmaker Ali Abbas Zafar and Katrina Kaif after their blockbuster Tiger Zinda Hai. 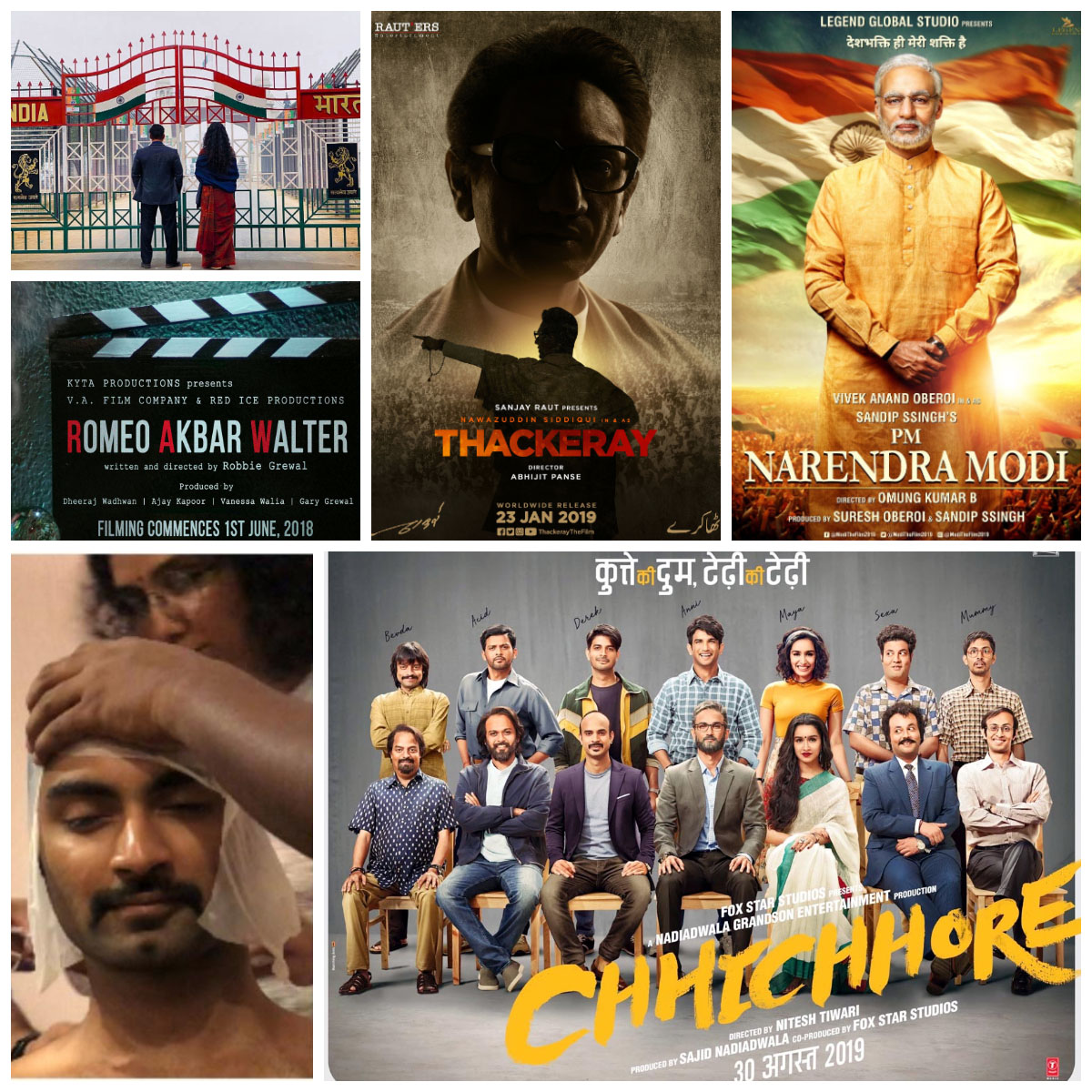 Preetisheel’s talent will also be showcased in the Kangana Ranaut-starrer Panga and the Atharvaa Murali-starrer Boomerang. But that’s not all! Her makeover journey will take another huge turn with the Dangal director Nitesh Tiwari’s forthcoming project Chhichhore where she gets to design different looks for Sushant Singh Rajput and Shraddha Kapoor along with an ensemble lead cast, seen in their young and old getups. With so much to look forward to, Preetisheel almost makes staying put at the top, look easy.

Zulfi Syed Brings In The Year With A Bang