The birthday bash of the jovial actor -director Satish Kaushik turned out to be a grand affair at Sin City and turned out to be phenomenal. It was a flamboyantly splendid party with glitz, glamour, opulence and loads of love for Satish Kaushik reflecting from the entire preparations that were no less than perfect. After a long time, a significant chunk of Bollywood & Television industry was seen at the birthday celebrations.

Though the invite had stated that there will be only drinks and appetizers, for the first time food was also served at the posh Sin City, which was a sumptuous magical feast with the most delicious fare laid down in the most luscious manner. The party was a gourmet lover’s delight with a lovely blend of exotic cuisines; it had the best from across the land. It was a super hit evening No.1 party indeed, which reminded us of the good old golden days of Bollywood when the guests used to mingle with each and interact without the hurly burly security guards hovering around them. Kudos to the PR person Parul Chawla, Satish Kaushik  and the owner Sajid Qureshi for organizing the bash, where the bar was on till the wee hours. 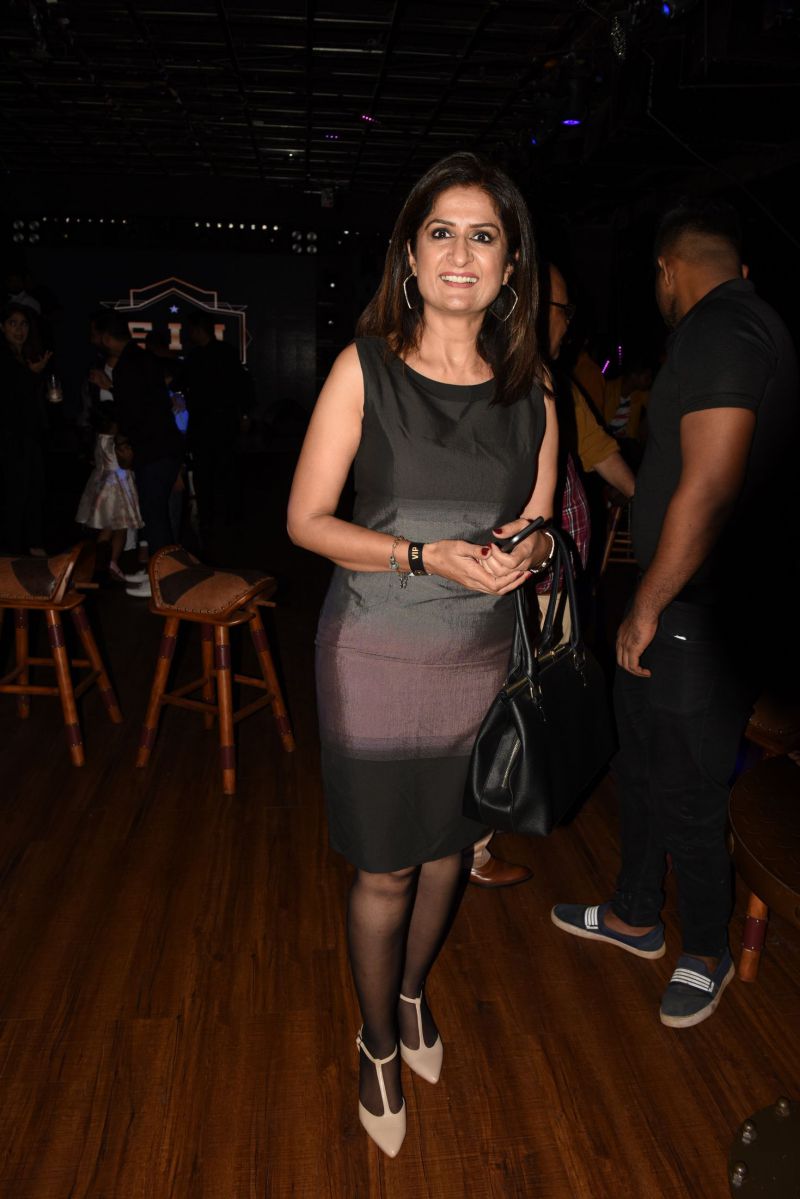 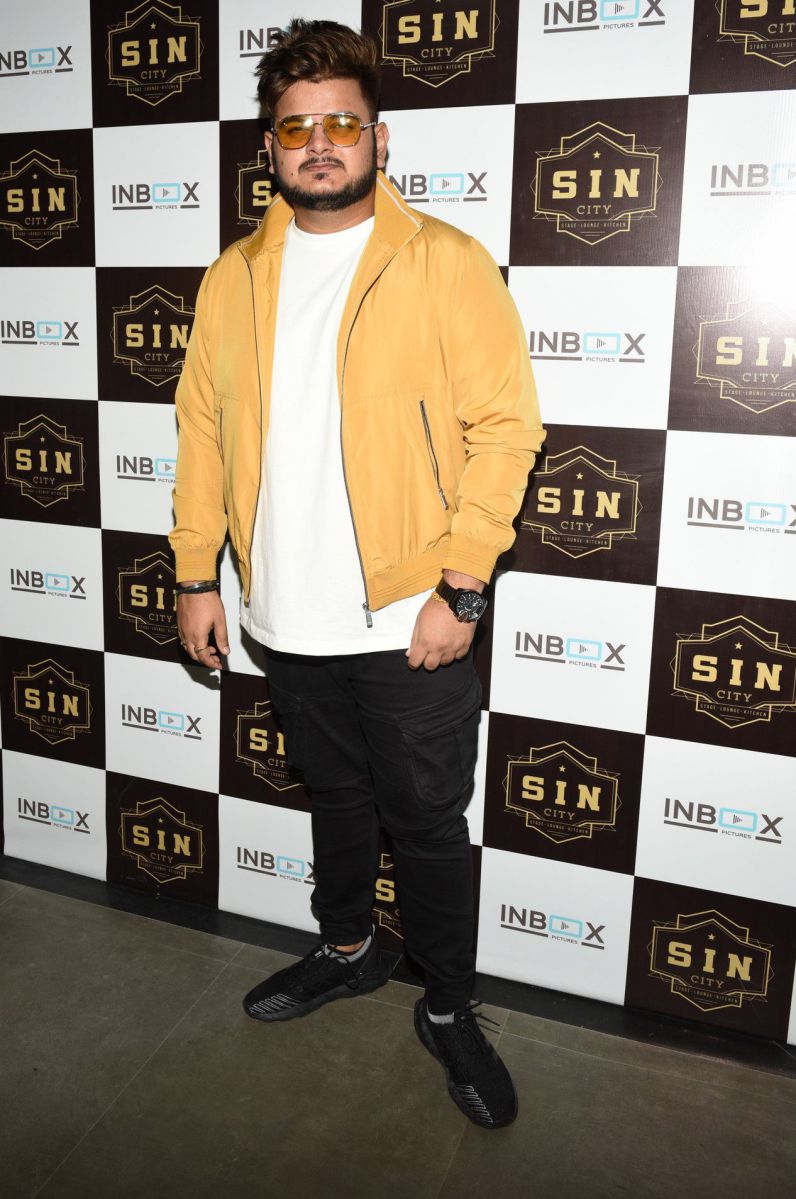