Kanwalpreet Singh offers a glimpse of his portrayal in Hai Tujhe Salaam India. He shares a heart wrenching of himself smothered in blood and shouting out in pain. 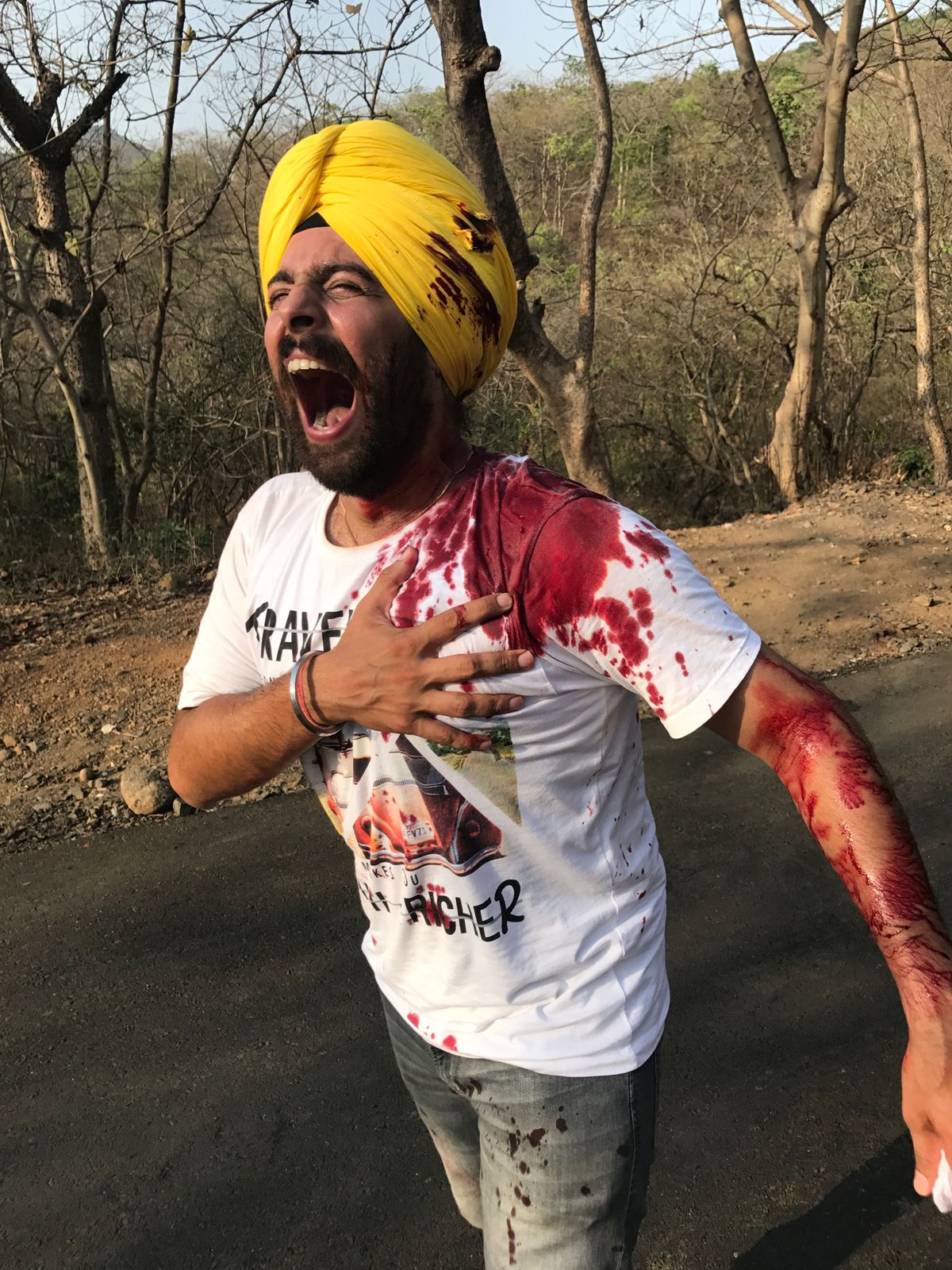 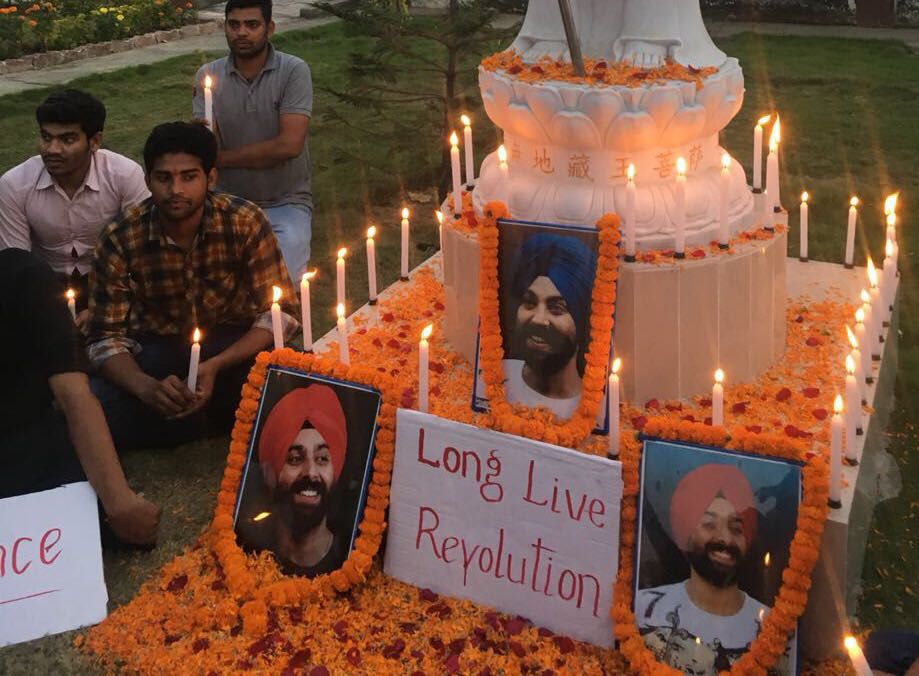 A tribute to the soldiers, farmers and the youth of the country. A special film supported by over 500 army and navy officials. Hai tujhe salaam India is a story about the youth of India today.

Get, Set and Rocket!- Rashmi Rocket, Republic Day premiere at 5 pm, only on &pictures