By Team Bollyy Last updated Jan 28, 2022
39
Share
Nawazuddin Siddiqui is one of those Bollywood actors who has made his name from his hard work, apart from his fans likes to watch his films and everyone is crazy about his acting, these days actor Nawazuddin Siddiqui is in a lot of discussion for his new house as he has built his dream home in Mumbai. 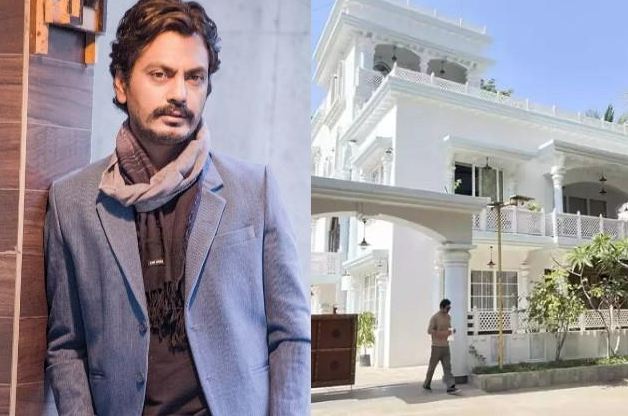 Let us tell you that all the interior designing work has been done by himself and his Bungalow has an all white color, he has made this bungalow like his old house in his hometown Budhana and it took almost 3 years to get the Bungalow ready.
Actor has built this house in the memory of his father and has named his bungalow after his father “Nawab”, on the work front Nawazuddin, Nawaz is quite busy in shooting for his upcoming film ‘ Tikoo Weds Sheru ‘ these days and he will be soon seen in the film ‘ Heropanti 2.

Have a look at the More Photos 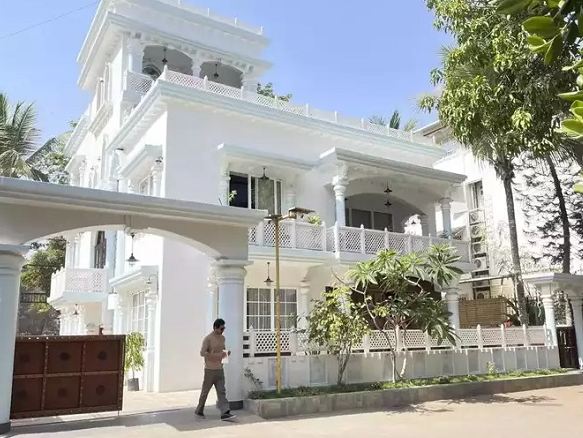 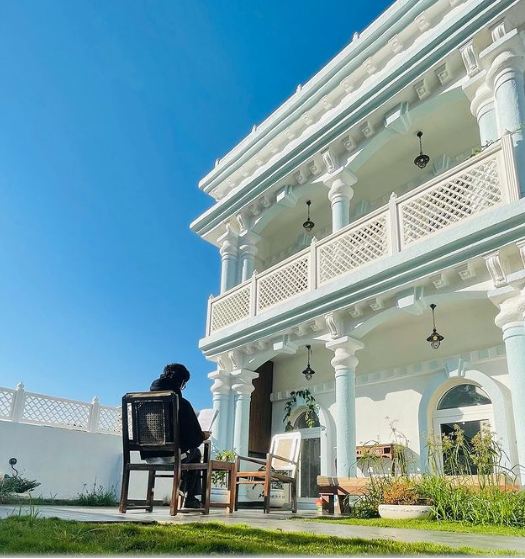 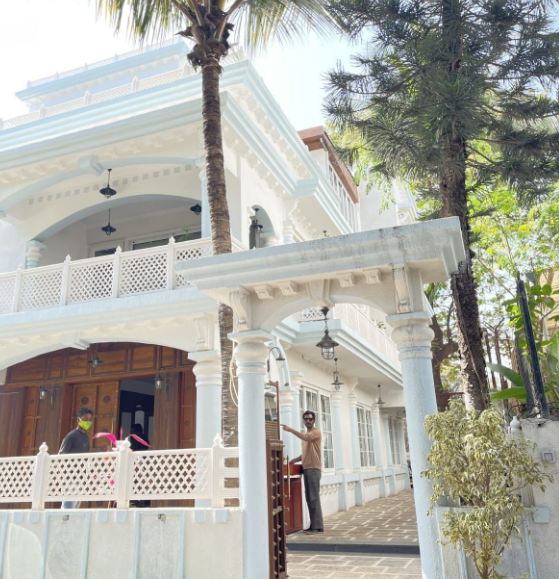