Bollywood actor Ranbir Kapoor remains in a lot of headlines, nowadays he is very busy promoting his father late actor Rishi Kapoor’s film ‘Sharmaji Namkeen’, Not only him but the entire Kapoor family is busy promoting this film.

Meanwhile during the promotion of the film actor Ranbir Kapoor has given a big statement regarding his and Alia Bhatt’s marriage, Let us tell you that during an interview Ranbir Kapoor has said “I have not been bitten by a mad dog that I would tell the media about the date of my marriage, but yes it is true that Alia and I are going to get married very soon. 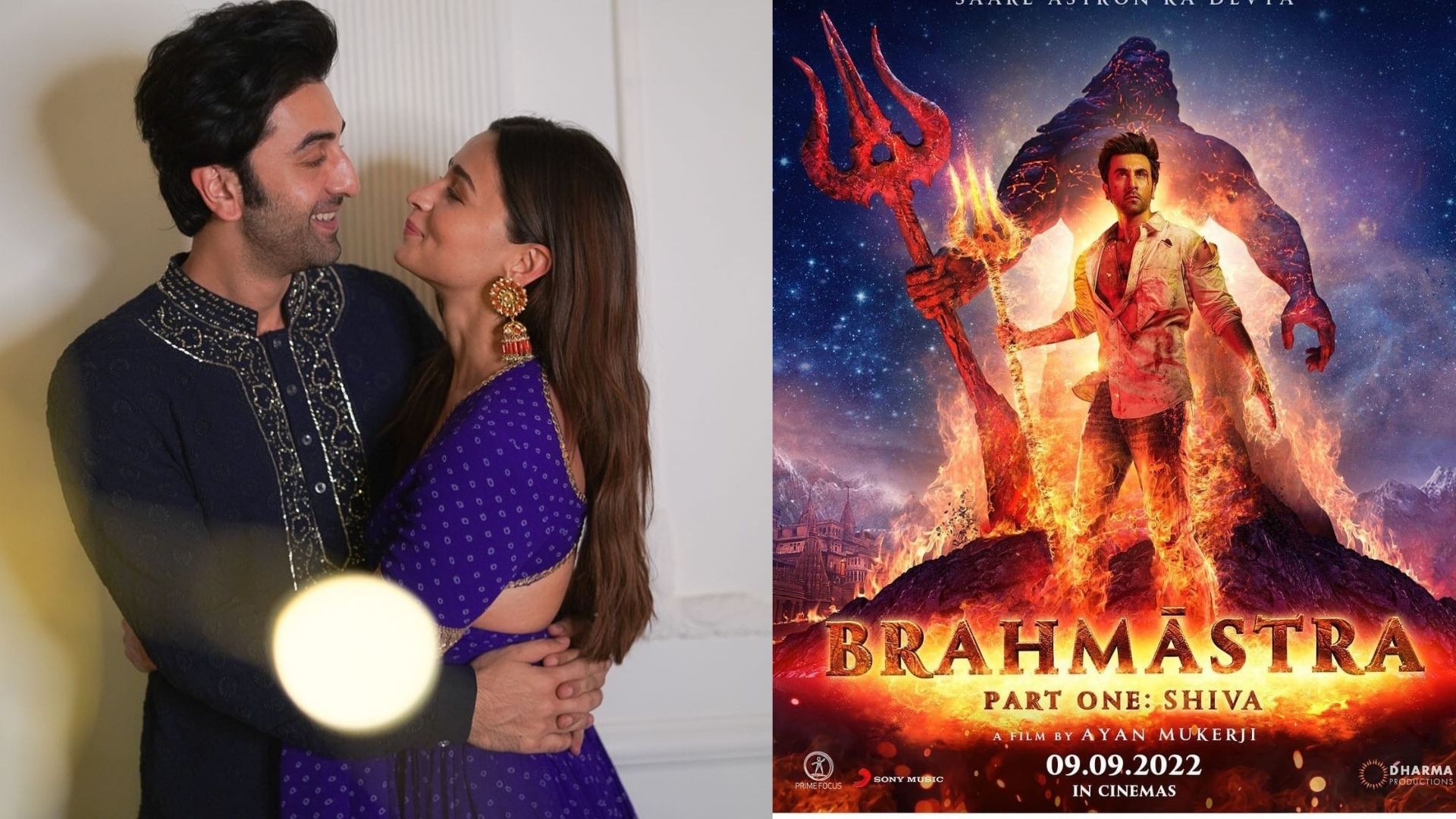 Now his statement over his marriage has made a Big Headlines, their fans have started speculating that Ranbir and Alia’s marriage are going to happen in April itself, on the other hand Ranbir Kapoor and Alia Bhatt are going to be seen in the film Brahmastra very soon and this will be the first time that they will be seen working and romancing together in the movie, their fans are very excited to see them on Big screen and the movie is going to release on 9th September this year. 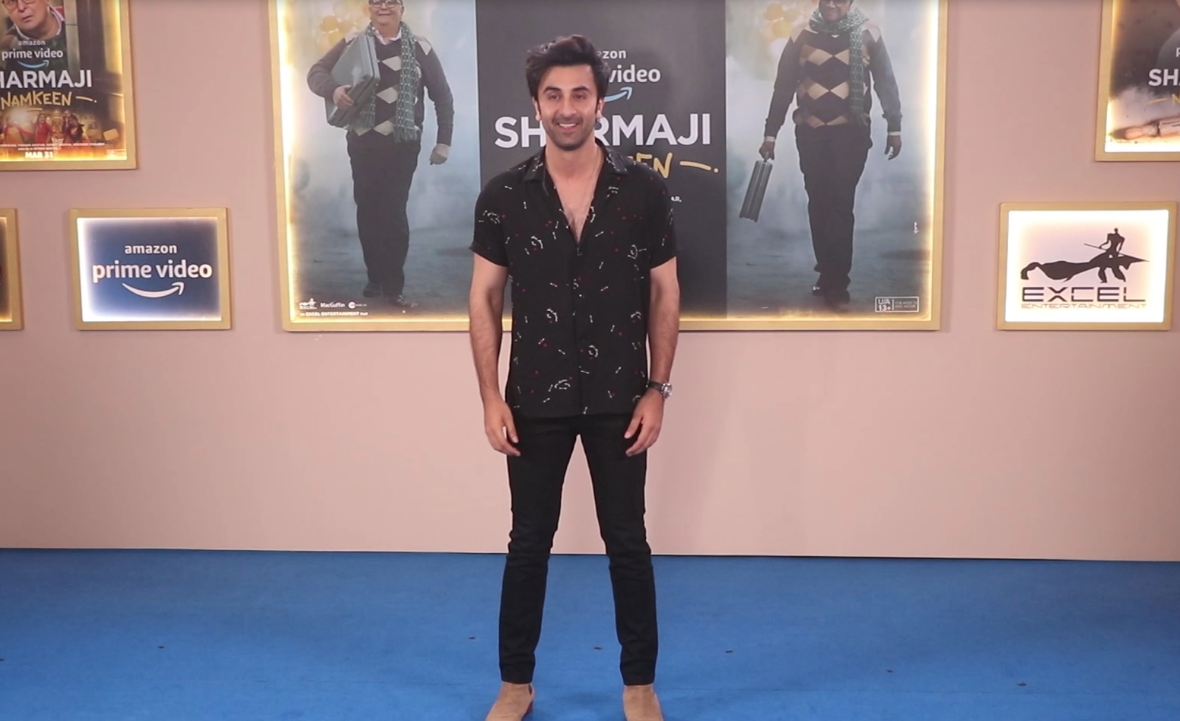 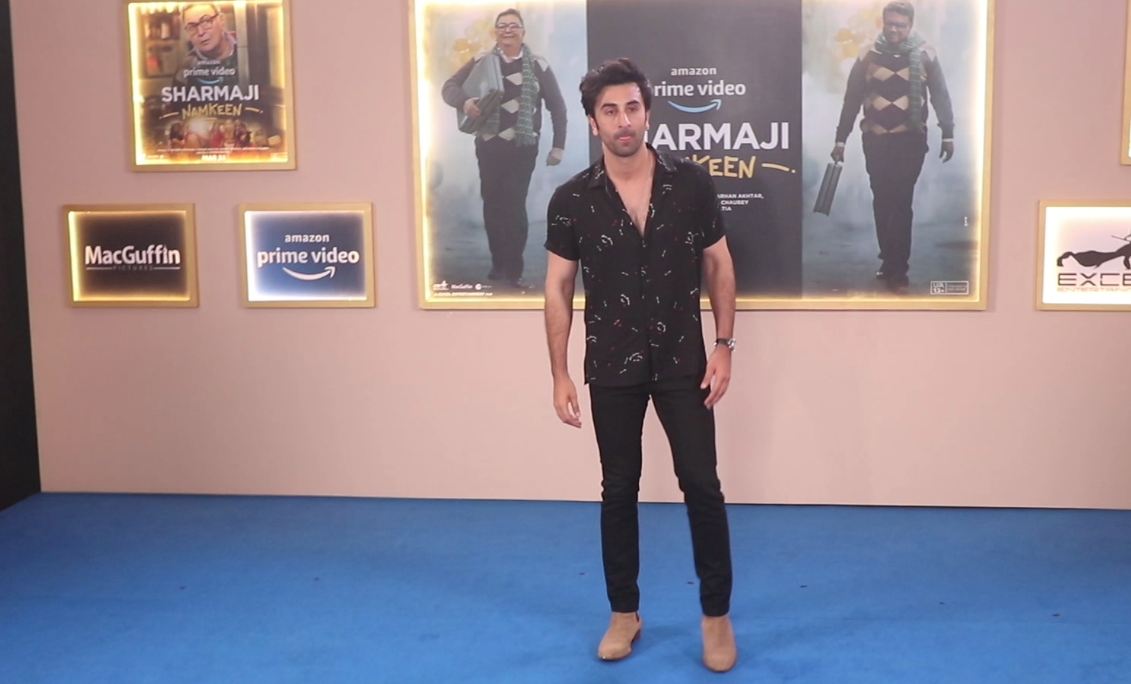 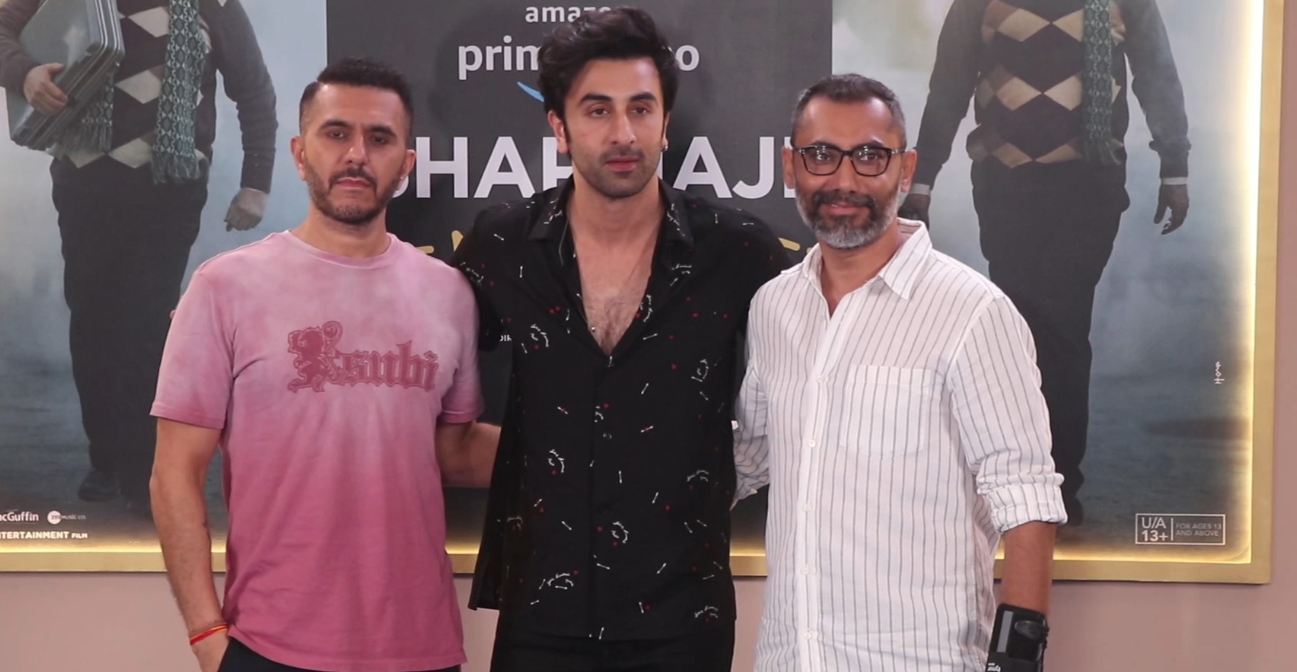 Death Anniversary Special: WHY WAS LIFE SO CRUEL TO MEENA KUMARI ? (REMEMBERING A LEGENDARY WHO CAN NEVER DIE )

No Yoga, No work out! Shehnaaz Gill’s fitness secret includes only parathas and dosas

Death Anniversary Special: WHY WAS LIFE SO CRUEL TO MEENA…

Ranbir Kapoor and others B-town Celebrities paid tribute to…