Actor Saanand Verma has his plate full at the moment and is loving it! The versatile actor has multiple projects lined up and says that this is how he loves his work schedule to look like –Jyothi Venkatesh 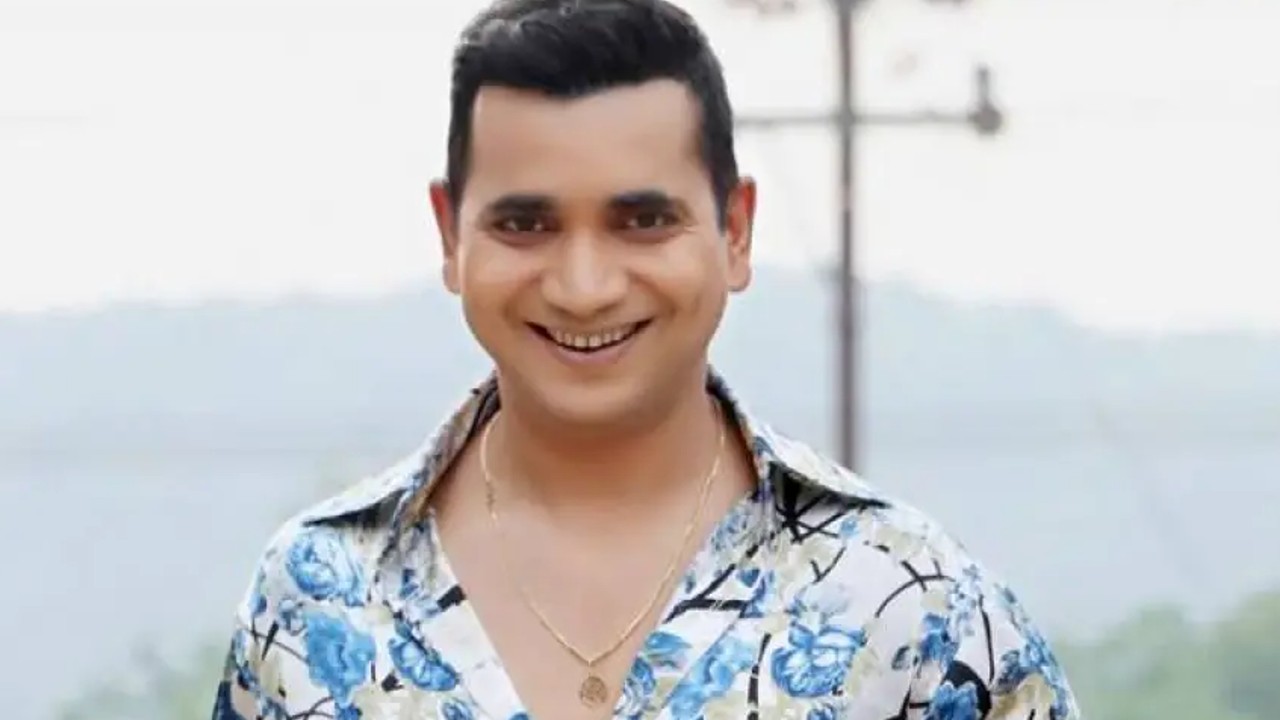 To start with, there is one film called Acting Ka Bhoot directed by Shashank Kumar. The shoot is done and it will be released in the next 2-3 months. The other film is Chaar Lugai directed by Prakash Saini. In this film, Verma has played the role of a police inspector for the first time.

Then there are two more special films – India Lockdown, where he features alongside Shweta Basu Prasad, directed by Madhur Bhandarkar. With the same director, he has another film called Bubbly Bouncer with Tammanah in the lead. 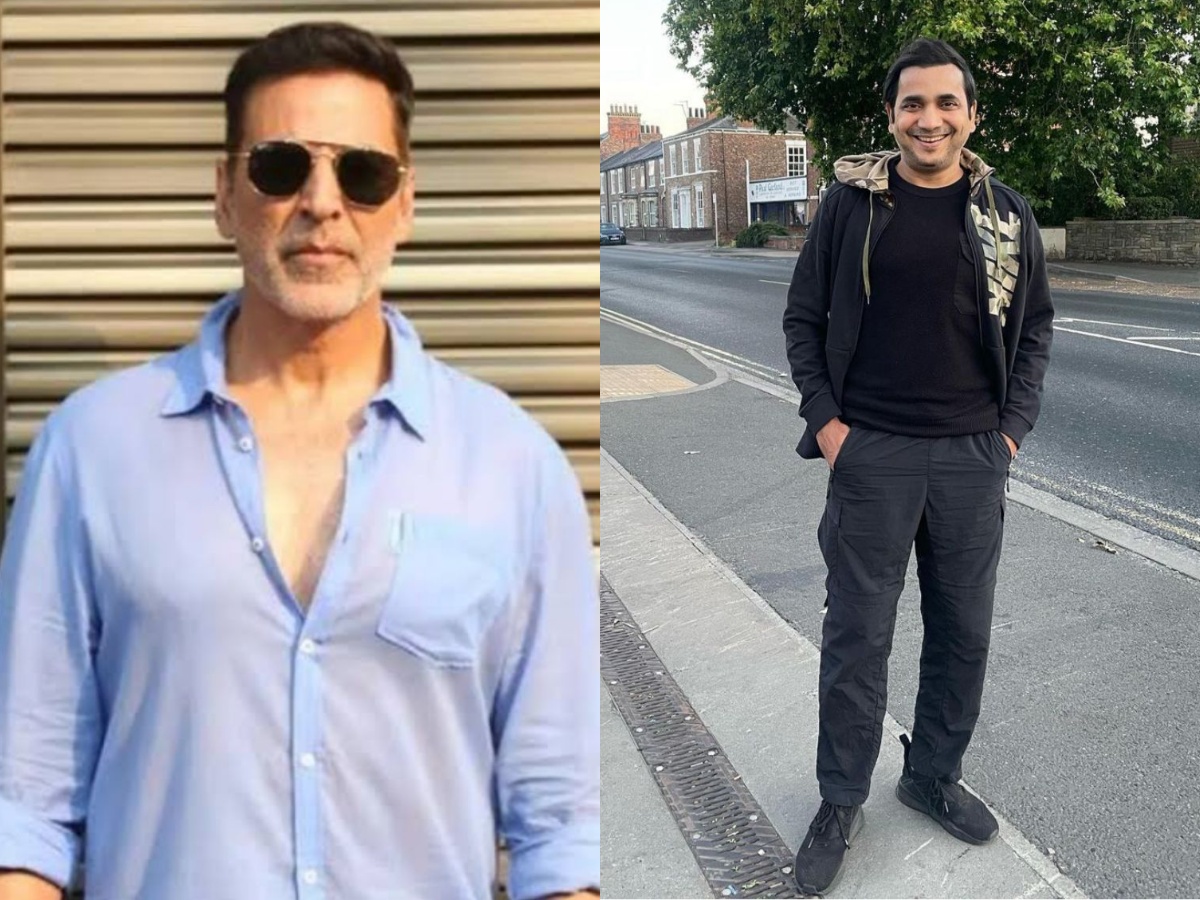 Then he has another film titled Daran Choo, it’s a unique story. Ashutosh Rana, Manoj Joshi, and Karan Patel star in this movie. Besides this, he is doing a film with Tigmanshu Dhulia called Superwoman directed by Zaigham Imam.

And now there is one more interesting film which Saanand has got – Akshay Kumar starrer Capsule Gill. Capsule Gill is a story based on a mining engineer who saved 65 lives. Saanand Verma indeed has a great lineup of films.