It has been almost two weeks since the release of the film The Kashmir Files and the film is constantly touching the hearts of the audience, the film is based on a true incident and after watching it everyone is quite emotional, very few Bollywood stars have come forward and commented on this film. 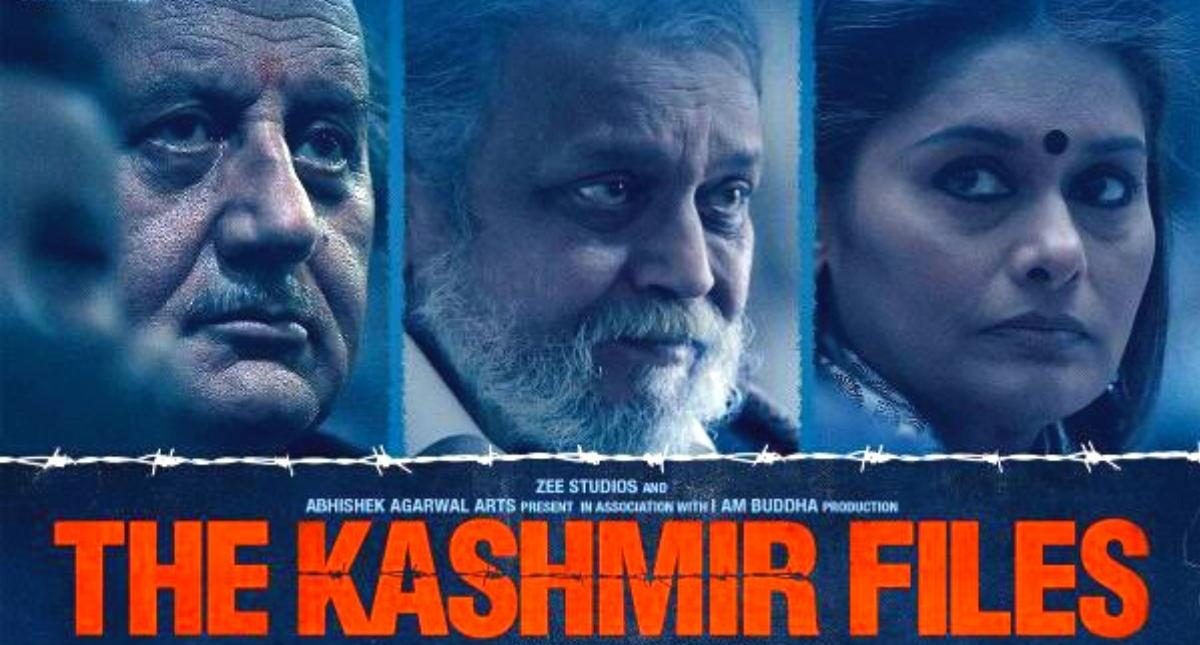 Meanwhile Taarak Mehta Ka Ooltah Chashmah fame Shailesh Lodha has seen this film and got very emotional, while leaving the theater when paparazzi stopped him and asked about the film, how did he like the film ? to which he responded “I have become speechless and will not be able to say anything, this is not a film it is a movement.

While giving the comment he was seen very emotional and the video is becoming quite viral on social media, this video is also being liked a lot by fans, the film The Kashmir Files has so far collected more than 200 crores and we all know the story of the film is based on a true incident.