Chandrakant Singh is an Indian Film maker who has directed Hindi films such as Rama Rama Kya Hai Dramaaa, Bin Bulaye Baraati, Be Careful, Main Zaroor Aaunga and the most recent film he has directed is Kya Masti Kya Dhoom – Jyothi Venkatesh 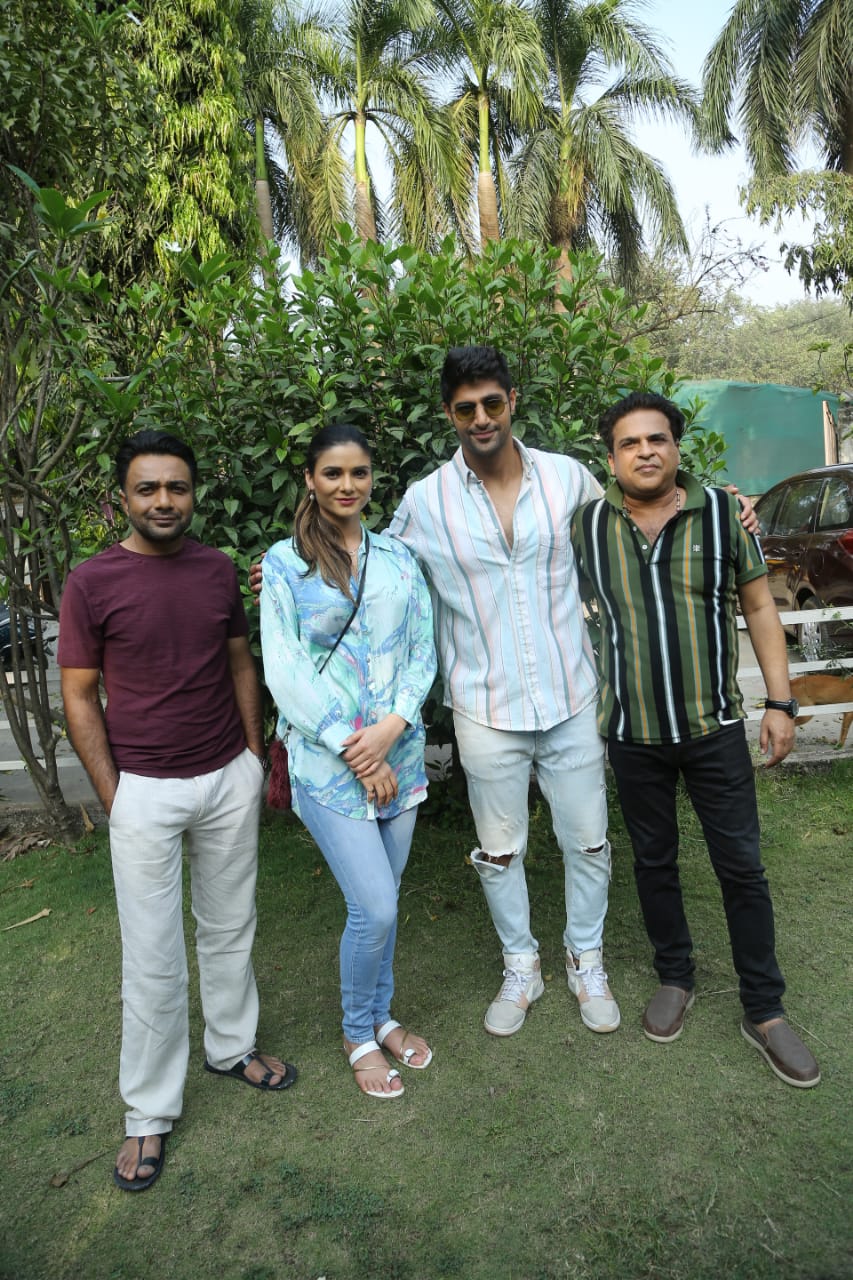 He has opened up on the short film titled “Parchaaiyaan”. The film is tribute to the most celebrated lyricist, who gave Indian cinema a new direction and whose story is an inspiration for younger generations.

In his lifetime, Sahir was awarded multiple Filmfare Awards for his work in movies like Taj Mahal and Kabhi Kabhie. His super hit songs in classic films like Pyaasa, Naya Daur, and Phir Subah Hogi, his work is truly exemplary. 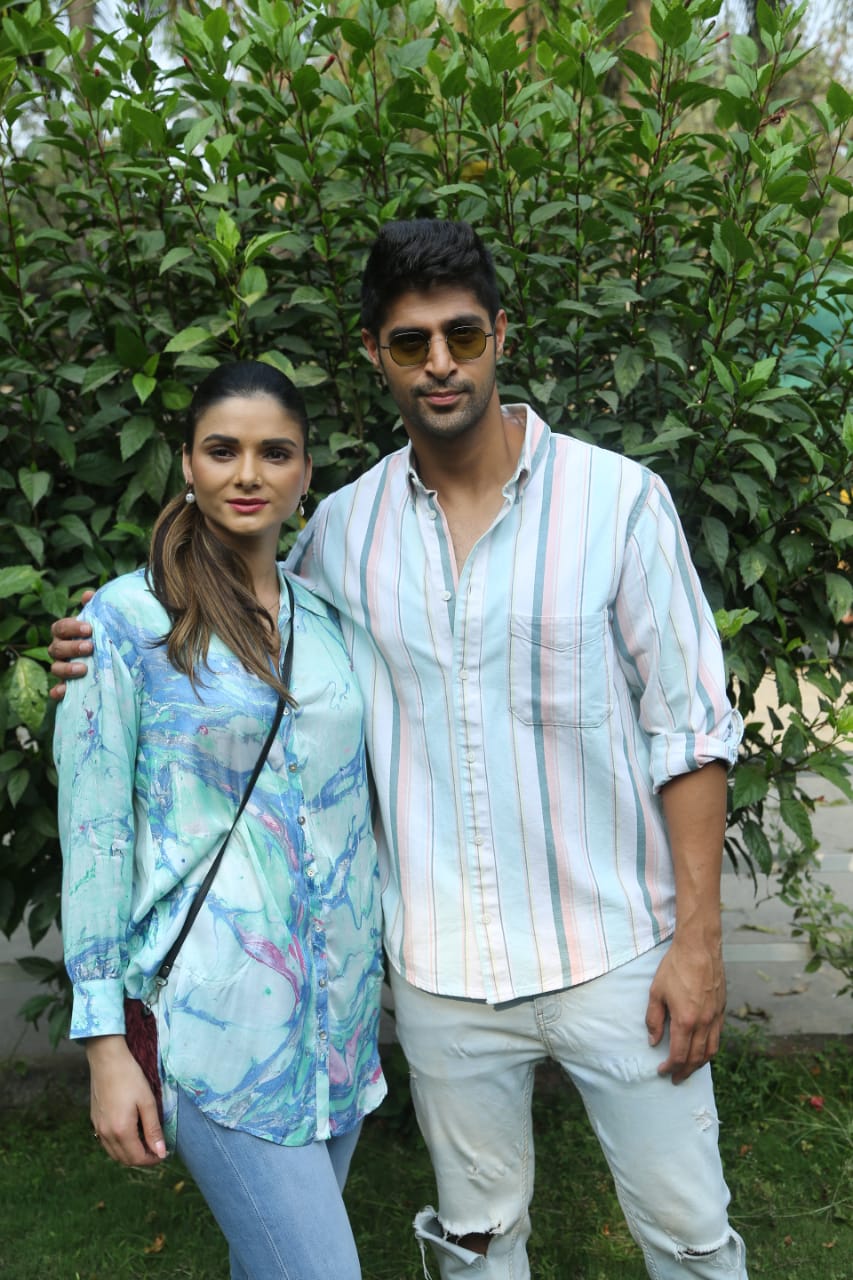 I thought this is the best way to pay tribute to him. It’s a pleasure working with the youngest actors Tanuj Virwani, Sezal Sharma and Hemant Kher”. 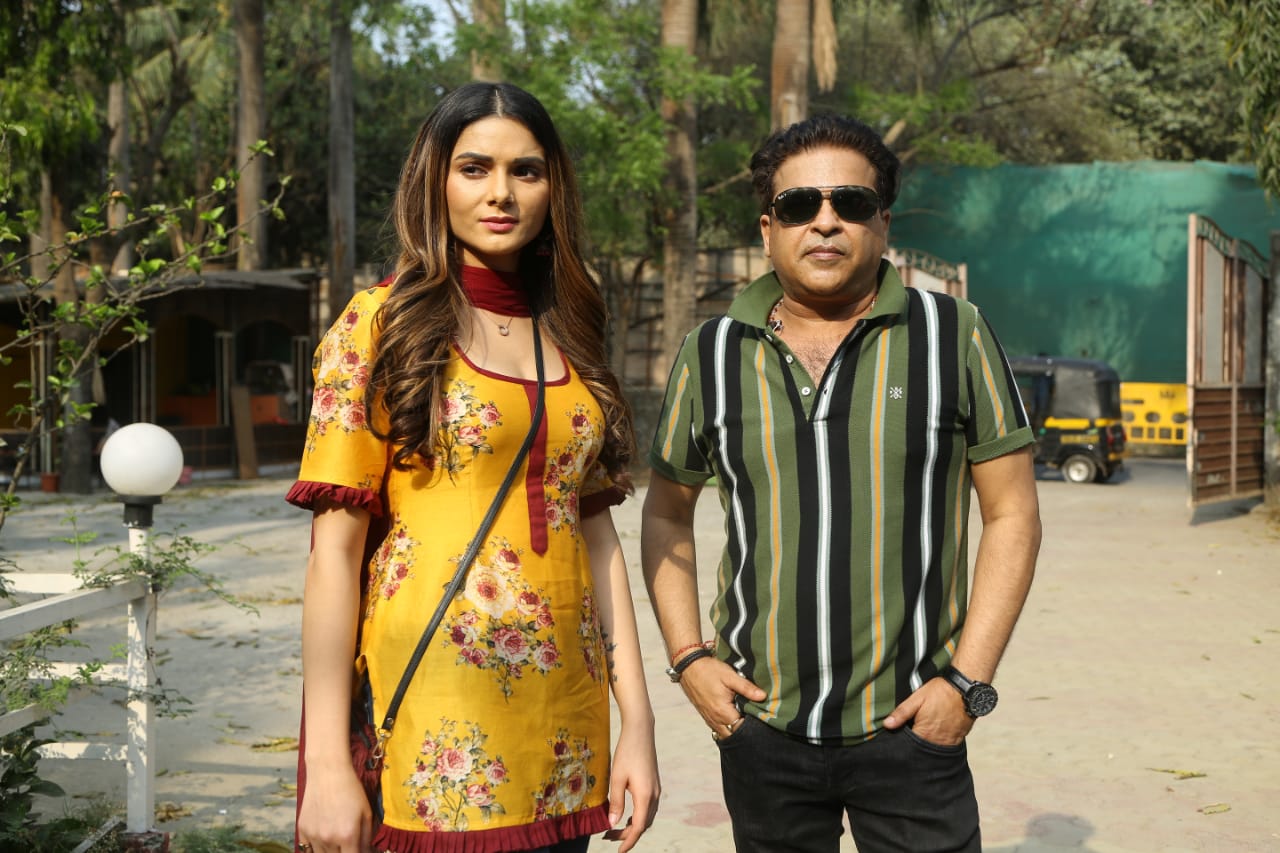 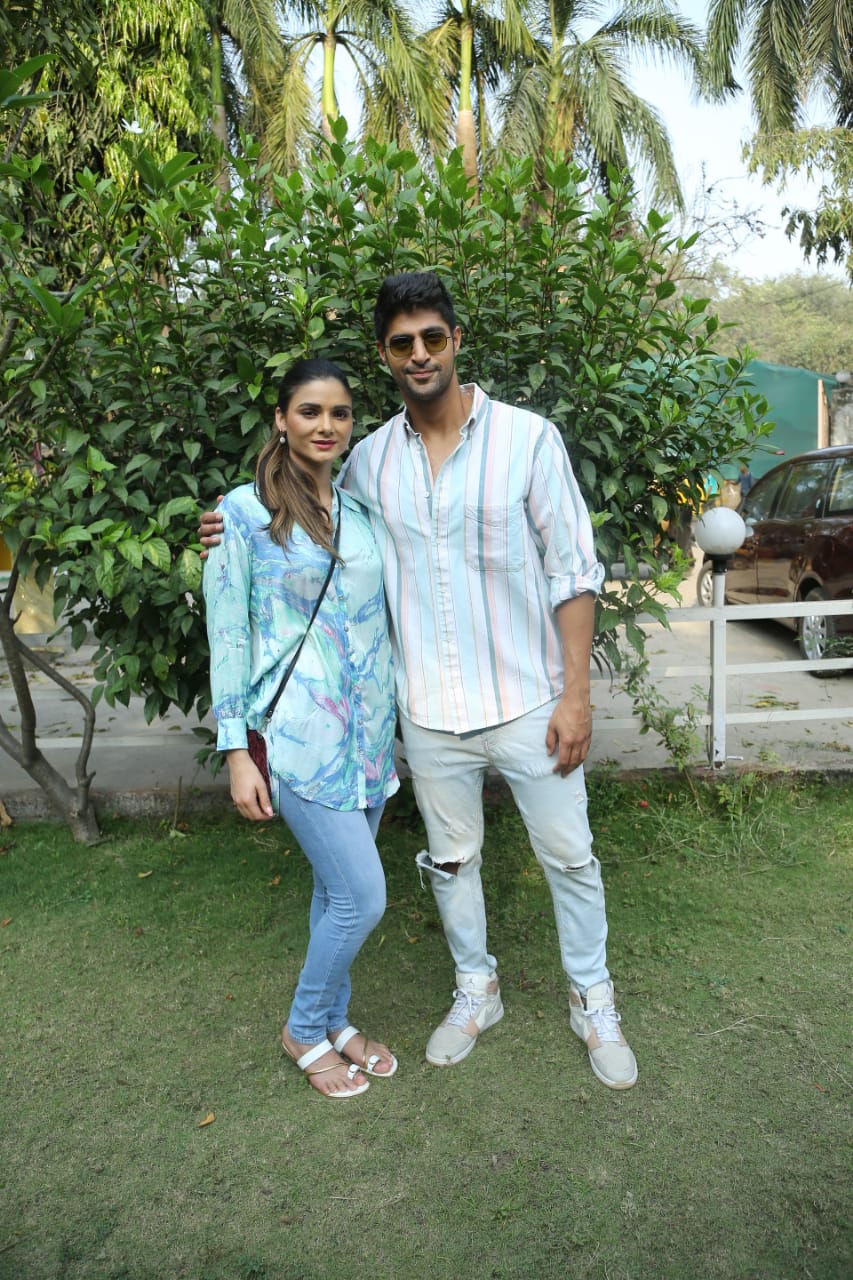 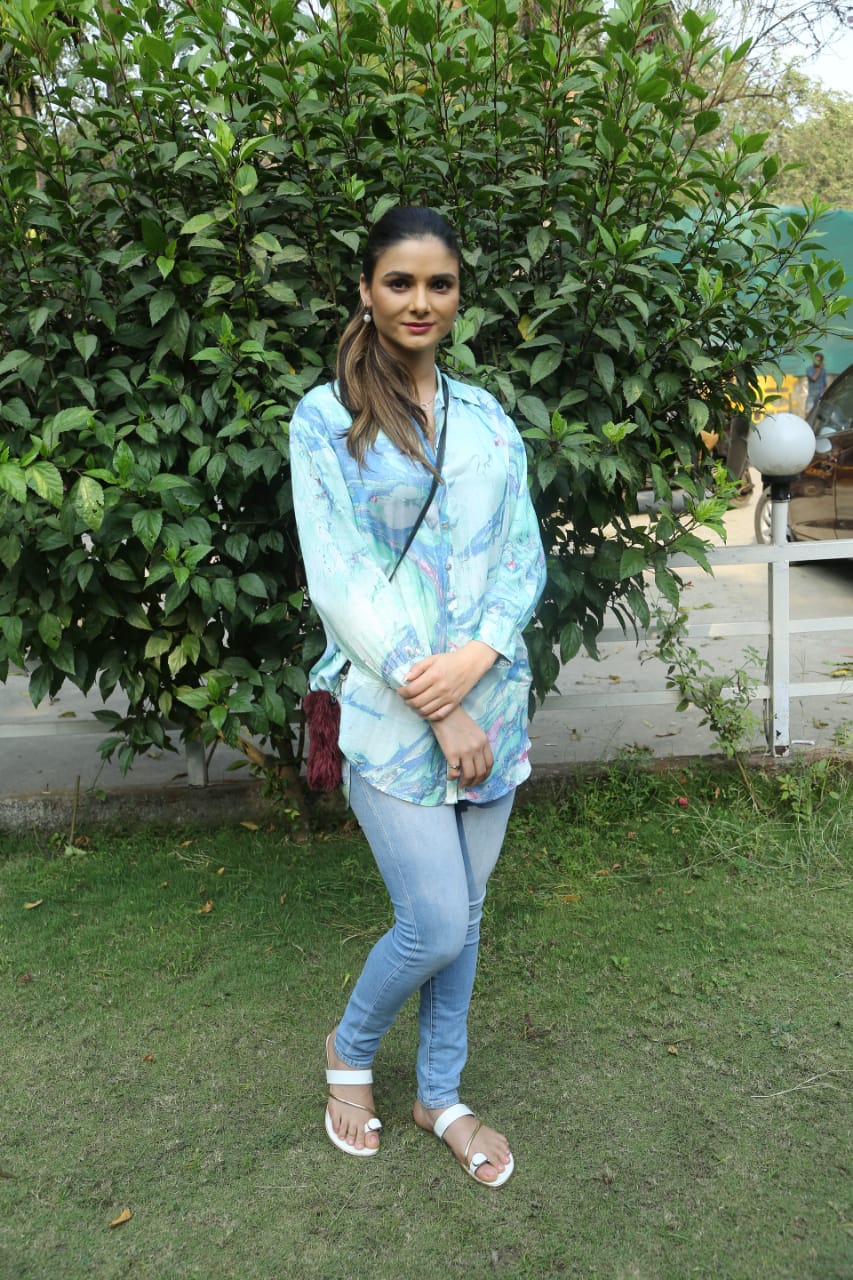