Bollywood’s famous actress Deepika Padukone often makes headlines for her fashion sense, her dress is always different and amazing, now days Deepika Padukone is in discussion for her upcoming film ‘Gehraiyaan’ , she is quite busy in promoting the film and often gets spotted by paparazzi on the Mumbai Streets for the same. 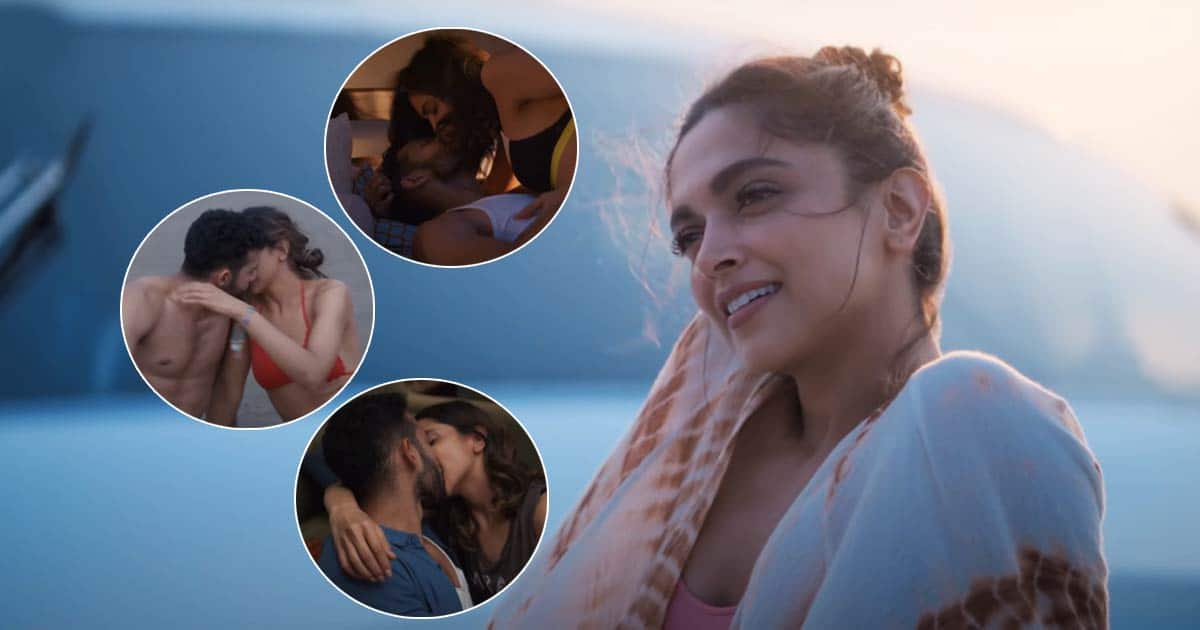 Now the actress has been spotted last night outside the sets of ‘ The Kapil Sharma Show ‘ to promote her film,  She was seen in a black color one shoulder mini dress in which the actress is looking gorgeous, her killer look is now becoming very viral on social media and her fans have became crazy on her new look. 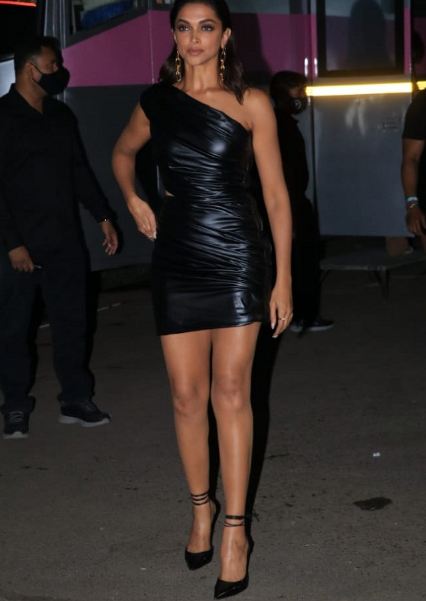 As we can see the actress flaunting her hot legs in a black Mini dress which is quite expensive, The price of this dress of Deepika is being told in many thousands, Let us tell you that the film ‘ Gheeriyaan ‘ will be released on Amazon Prime Video next month on February 11 , 2020.

Look at her More Photos 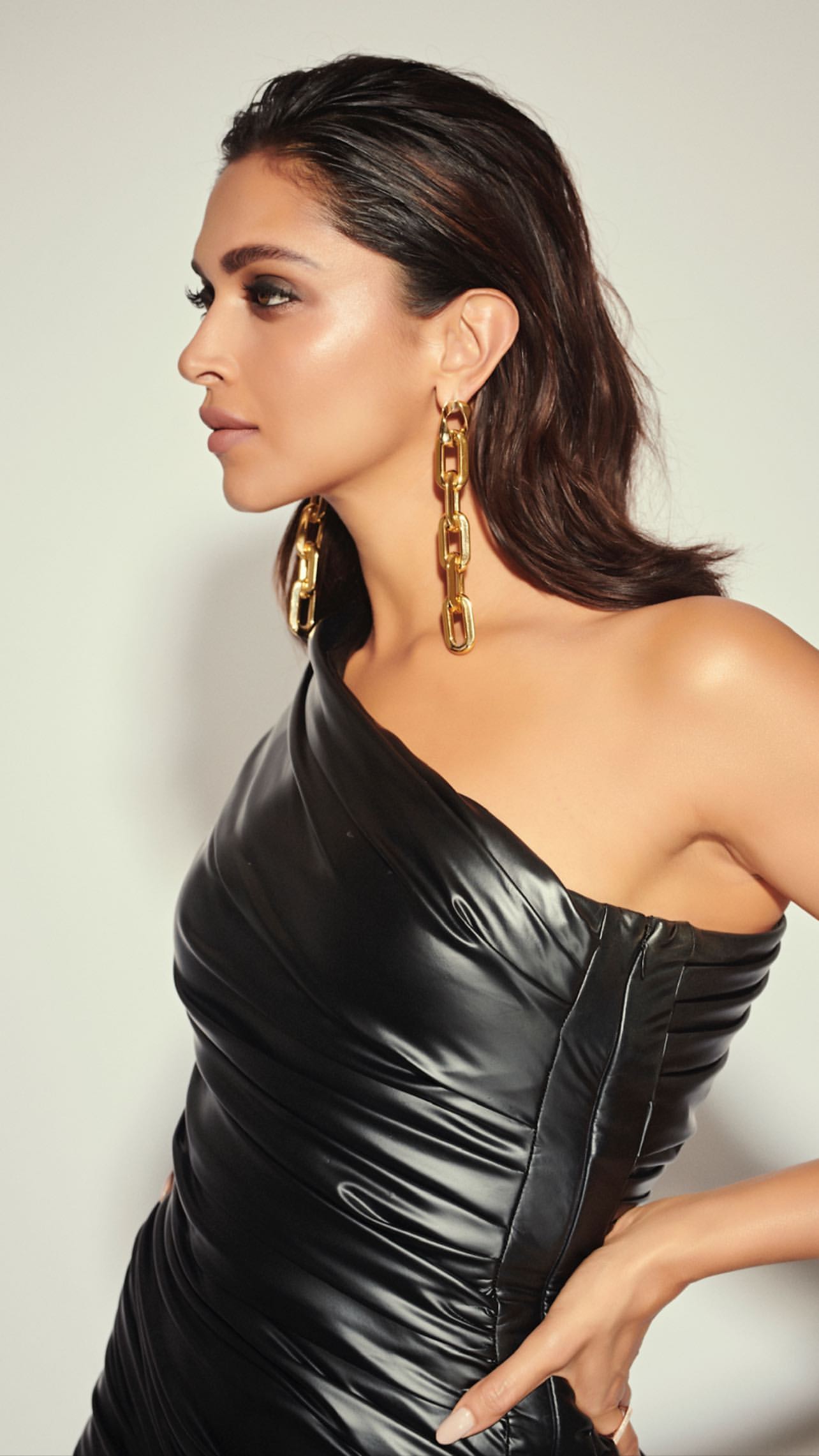 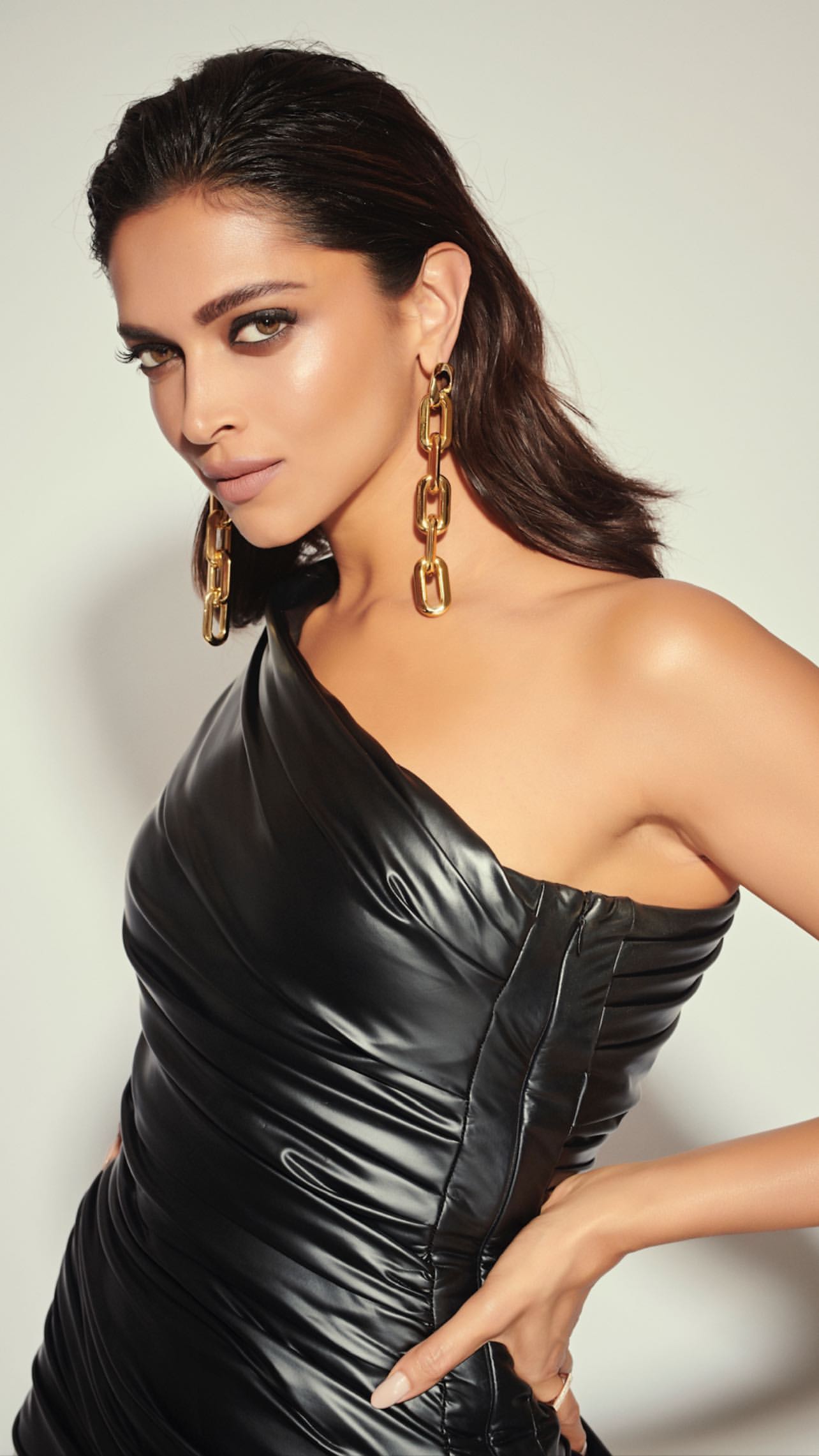 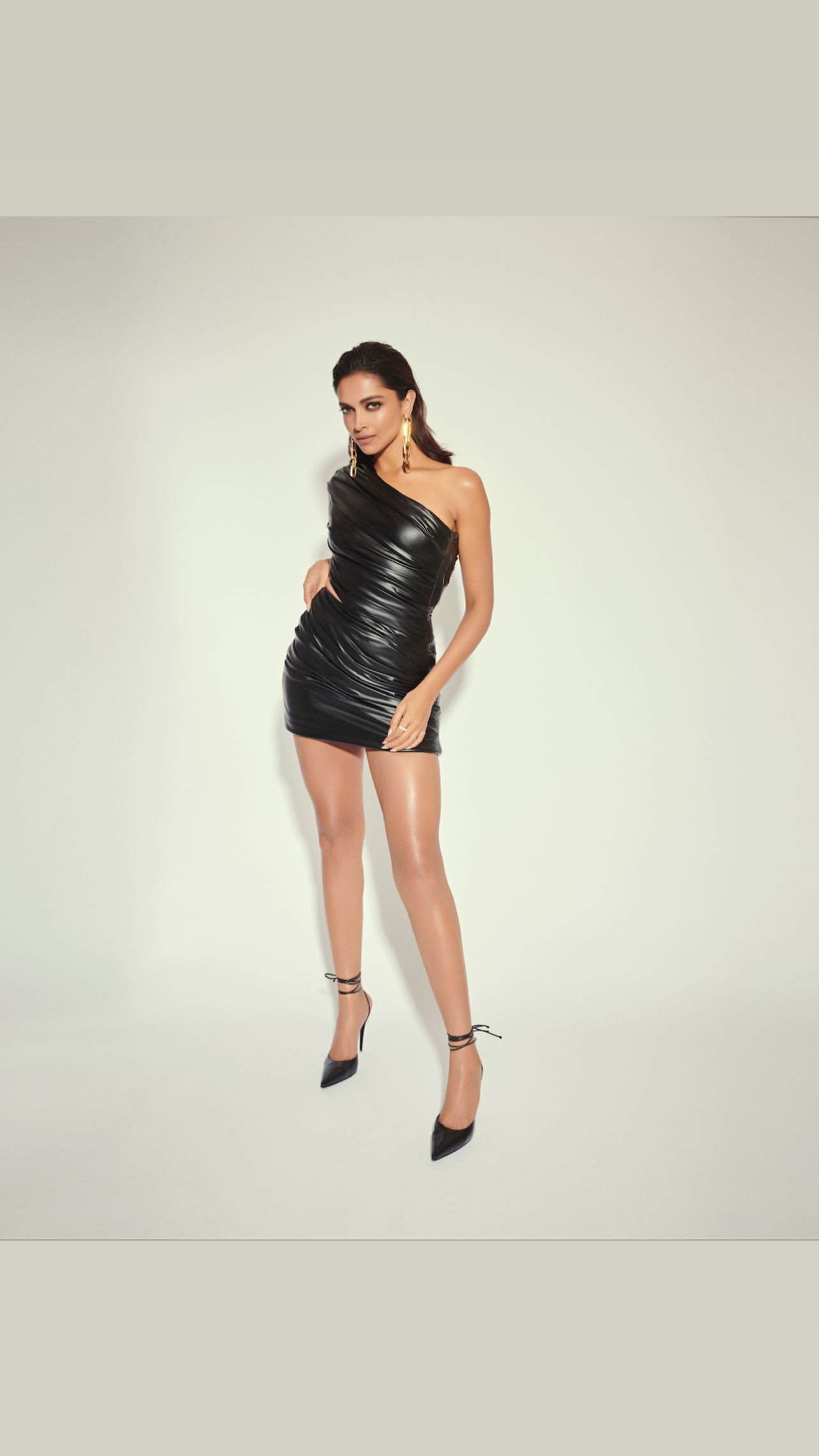 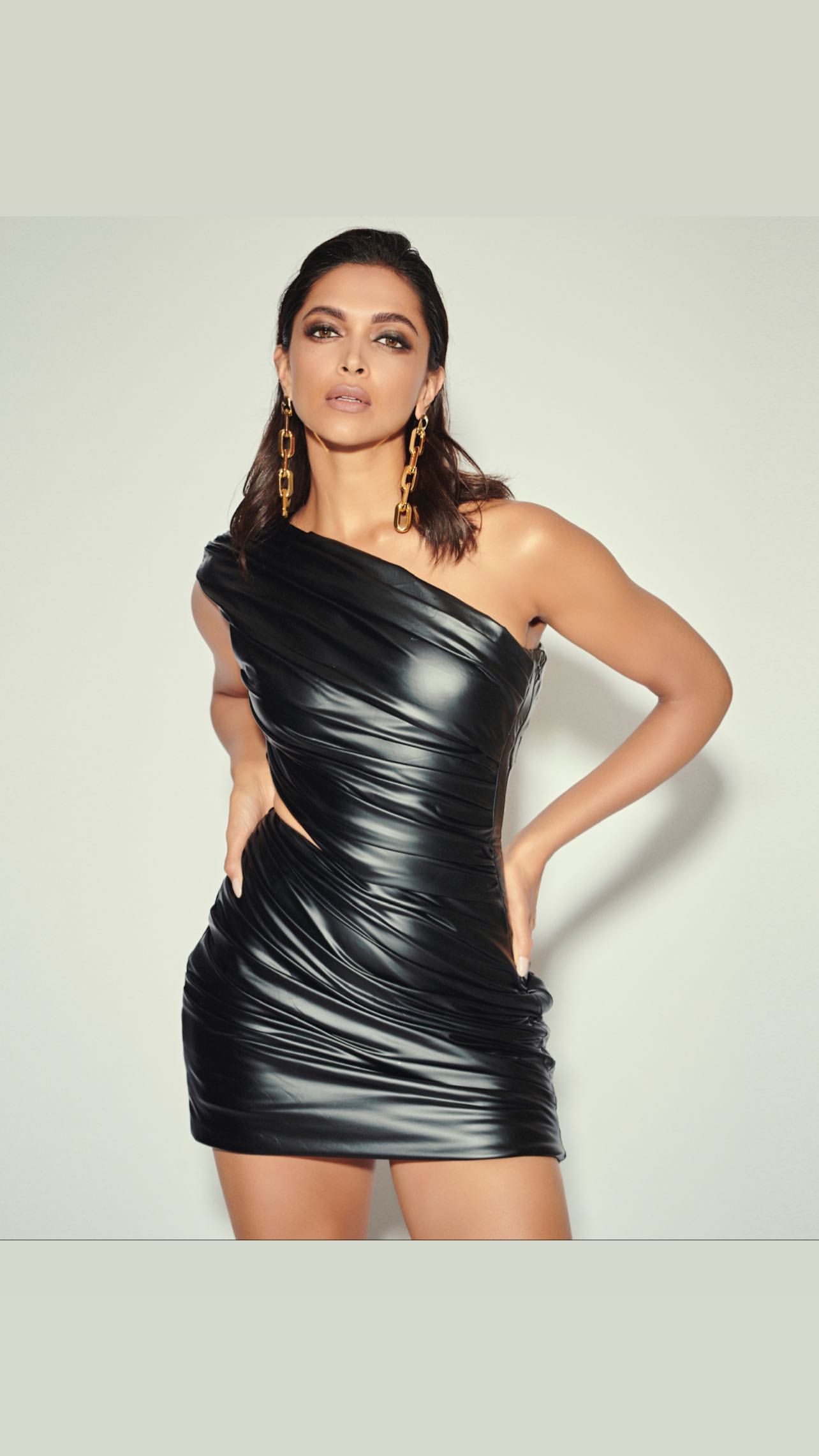 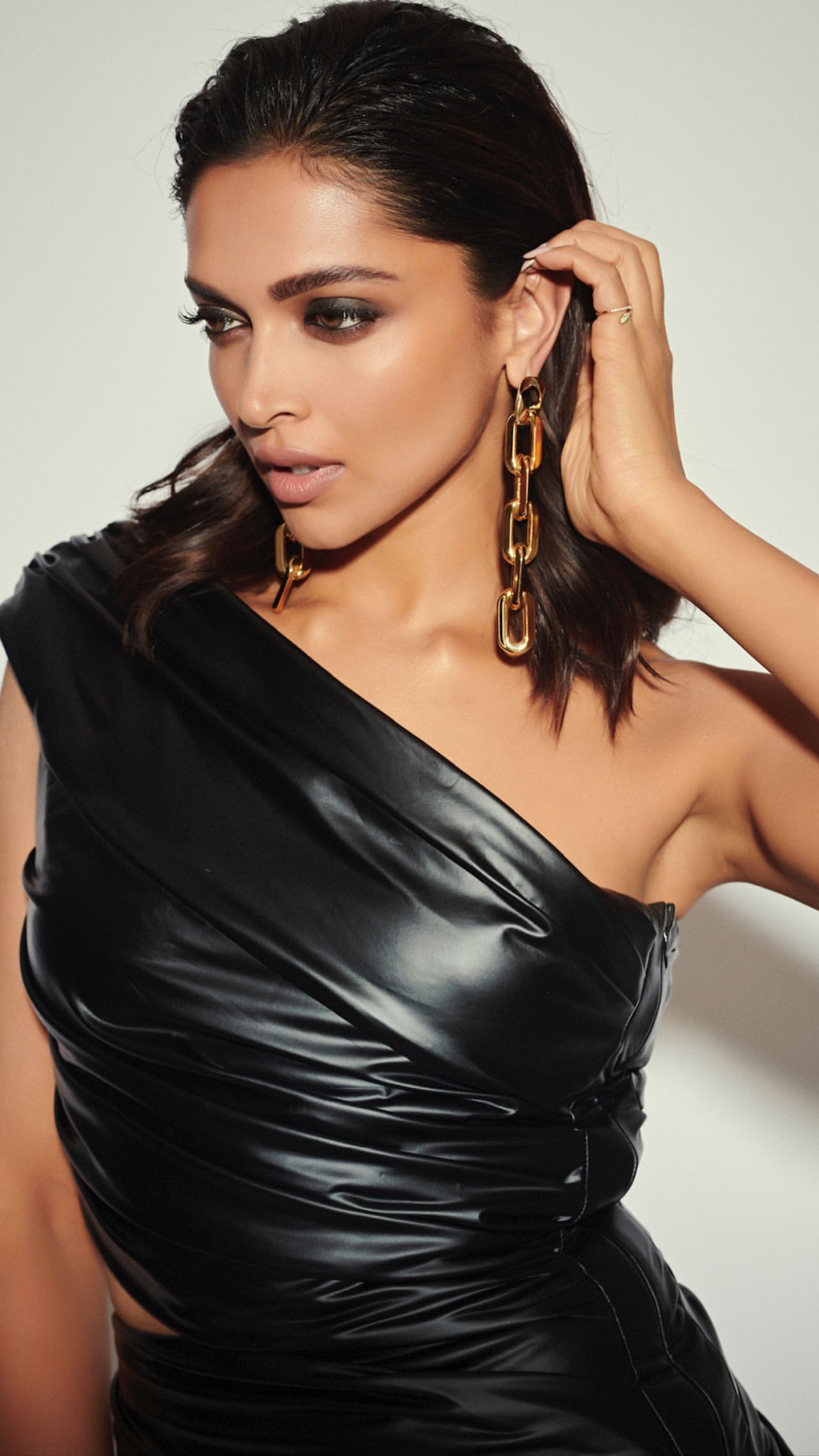 Bhopal’s Bharat Boys receive a ‘Hunar Salam’ for their Mallakhamba act this weekend on India’s Got Talent!