Actress Nikita Ghag will soon be seen in the horror-mystery short film ‘Anandi’ based on Bengali culture, see the beauty of her character in pictures on-location!

Model, actress and DAWA’s Founder and President Nikita Ghag, who has extensively fought for the rights of animals, always raising her voice for their welfare and their protection, will soon be seen in the short film Anandi in which Nikita will be seen playing the lead character – Jyothi Venkatesh 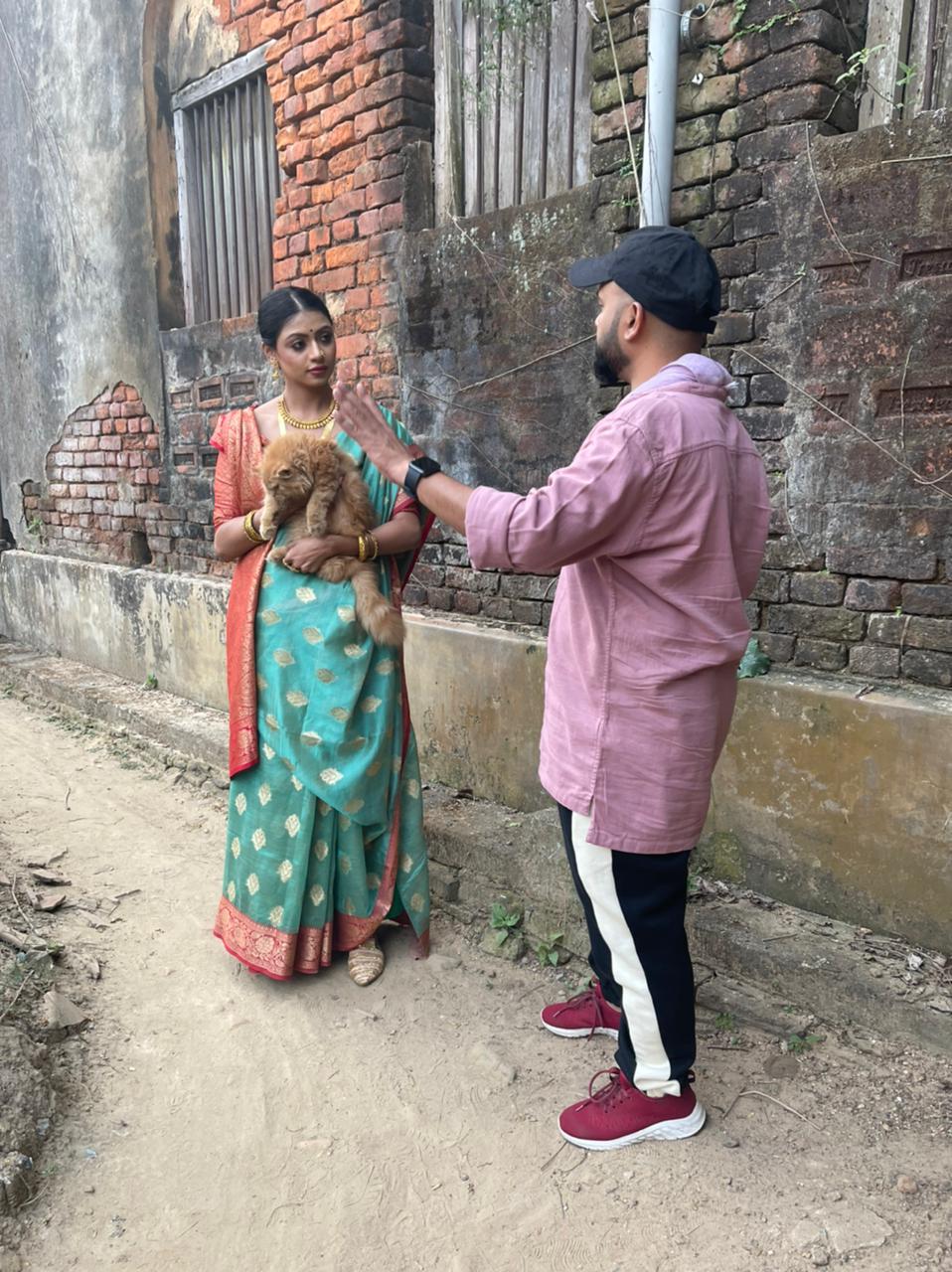 Nikita’s getup, wearing a red bindi on her forehead, adorned in jewelry and a Bengali sari, tells the story of her character. Let us tell you that Nikita Ghag herself is also producing this short film.

The short film Anandi, is a horror-mystery genre film that highlights social issues. The character of Anandi is a woman who teaches evildoers a lesson in her own style. This is a 15-minute short film which has been shot in the beautiful city of Kolkata. 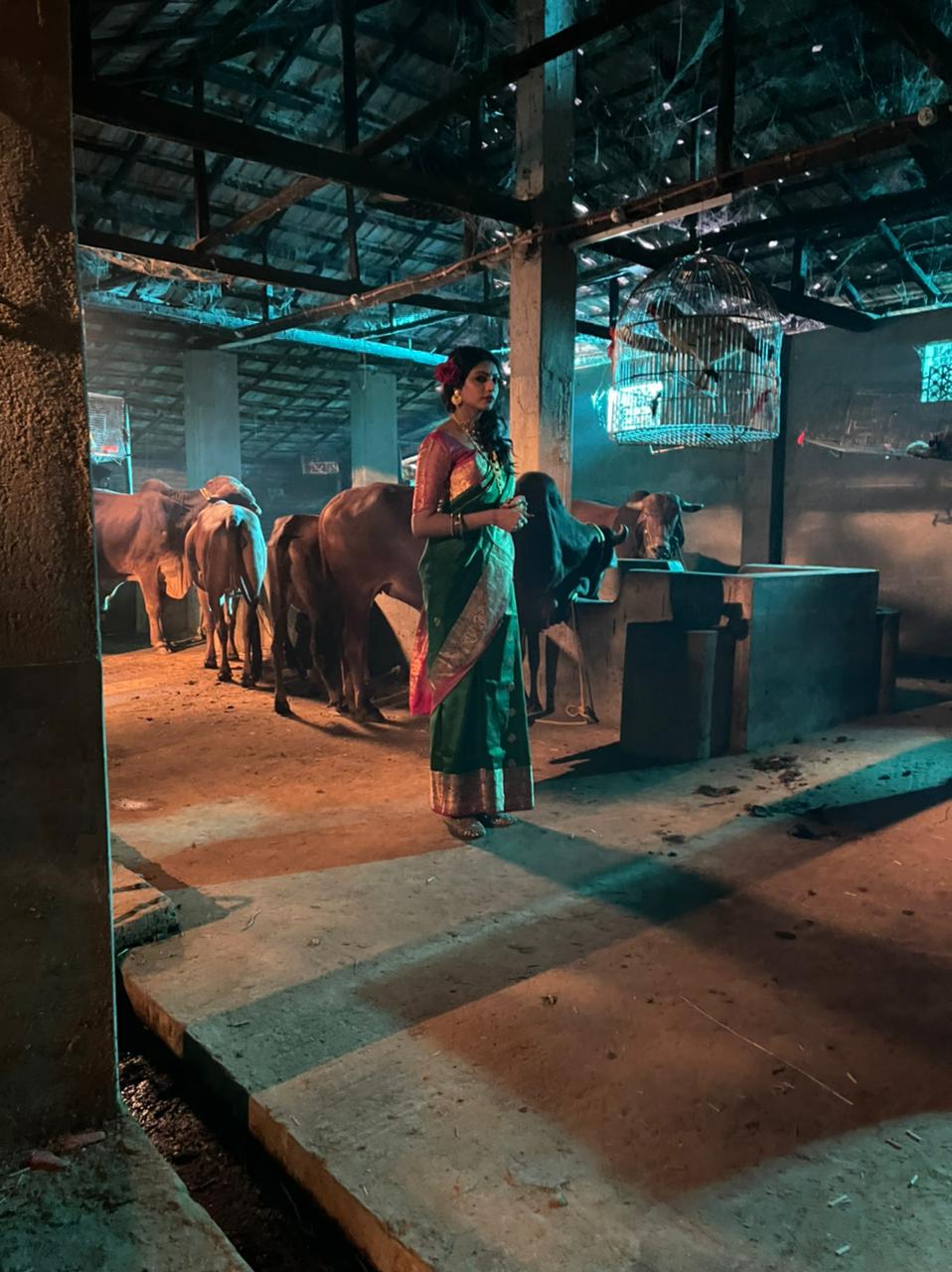 It is a period film based on Bengali culture.The director of the film is Partha Sarathi Manna whose 2 Bengali feature films have been well received by the audience.

His film Hope, which came in the year 2019, has won awards at MAMI Film Festival. Apart from Nikita Ghag, the film also stars Brijesh Singh Yadav, Chitrali Das and Satyahari Mondal. The film is being produced under the banner of Cinemawale Productions. 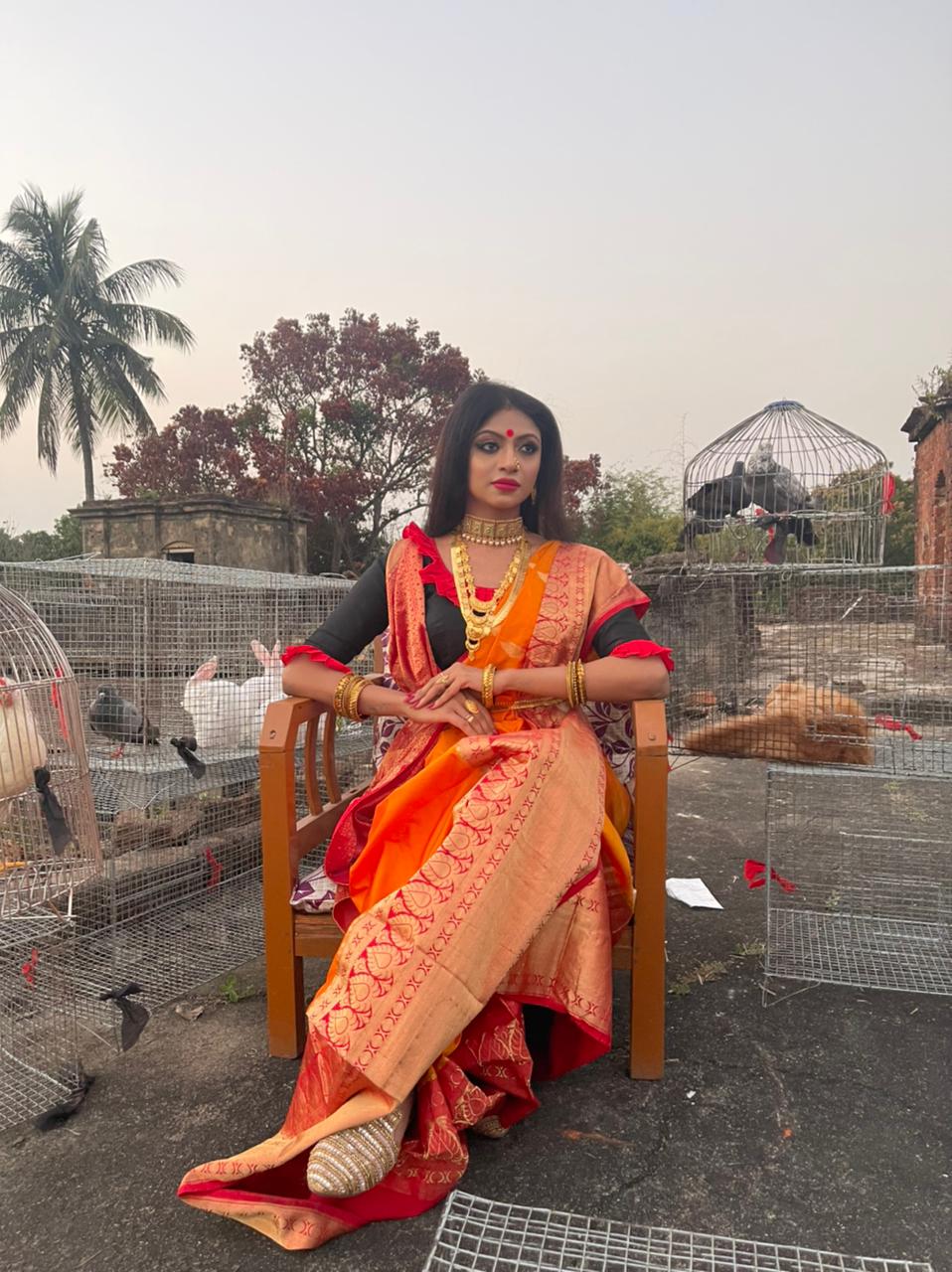 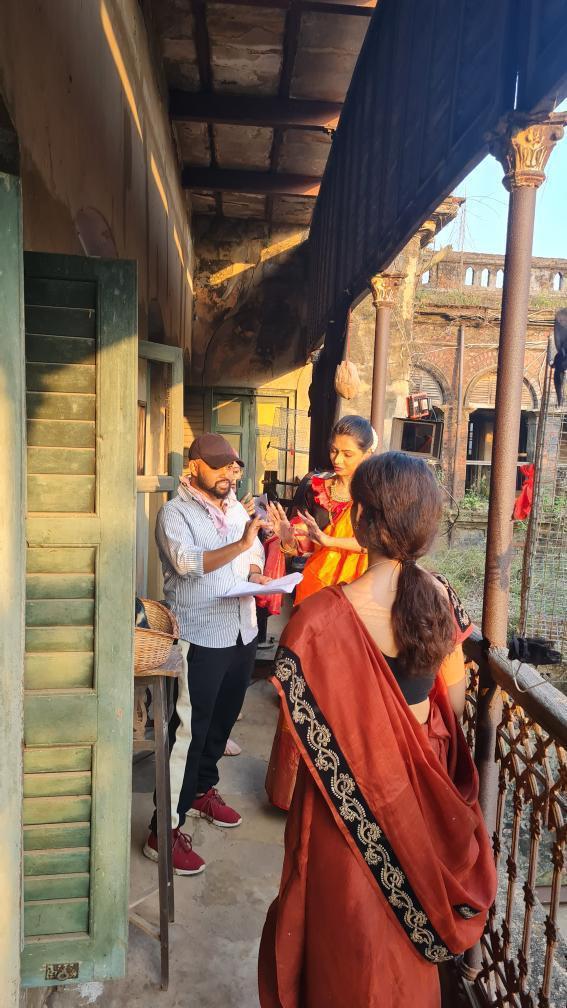 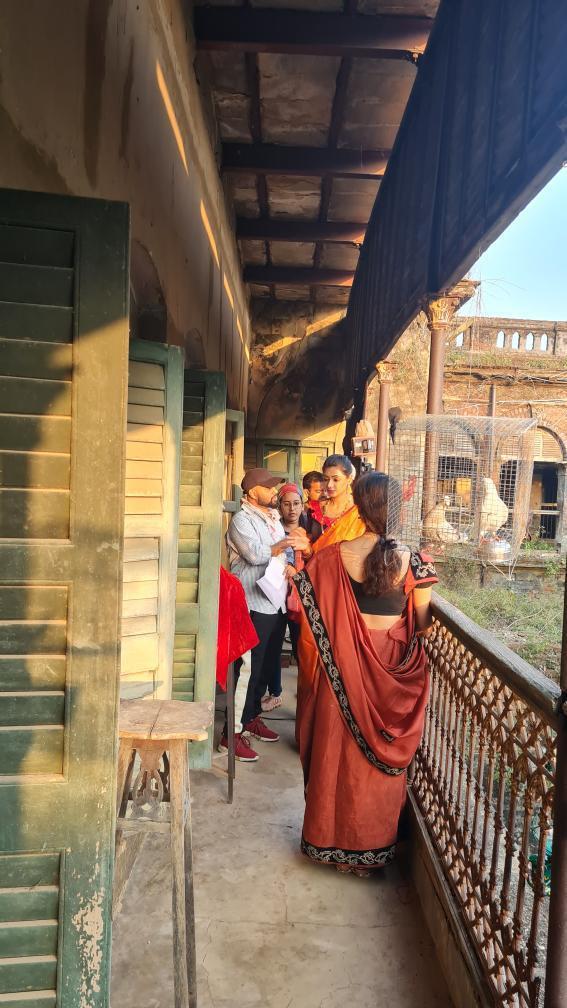 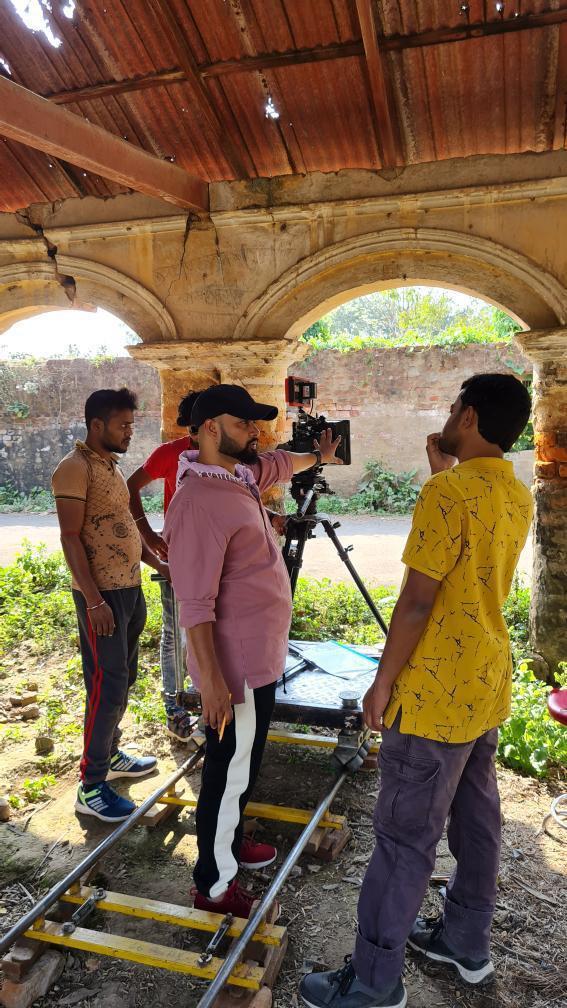