Actress Nikki Sharma does 108 Suryanamaskars in every morning workout

Fitness and staying in shape may have not been every person’s cup of team during the current pandemic that took over the entire world at large.

While some caved into the laziness that arose from spending additional time at home, many others strived to make the most out of what was available at home to stay in shape- Jyothi Venkatesh 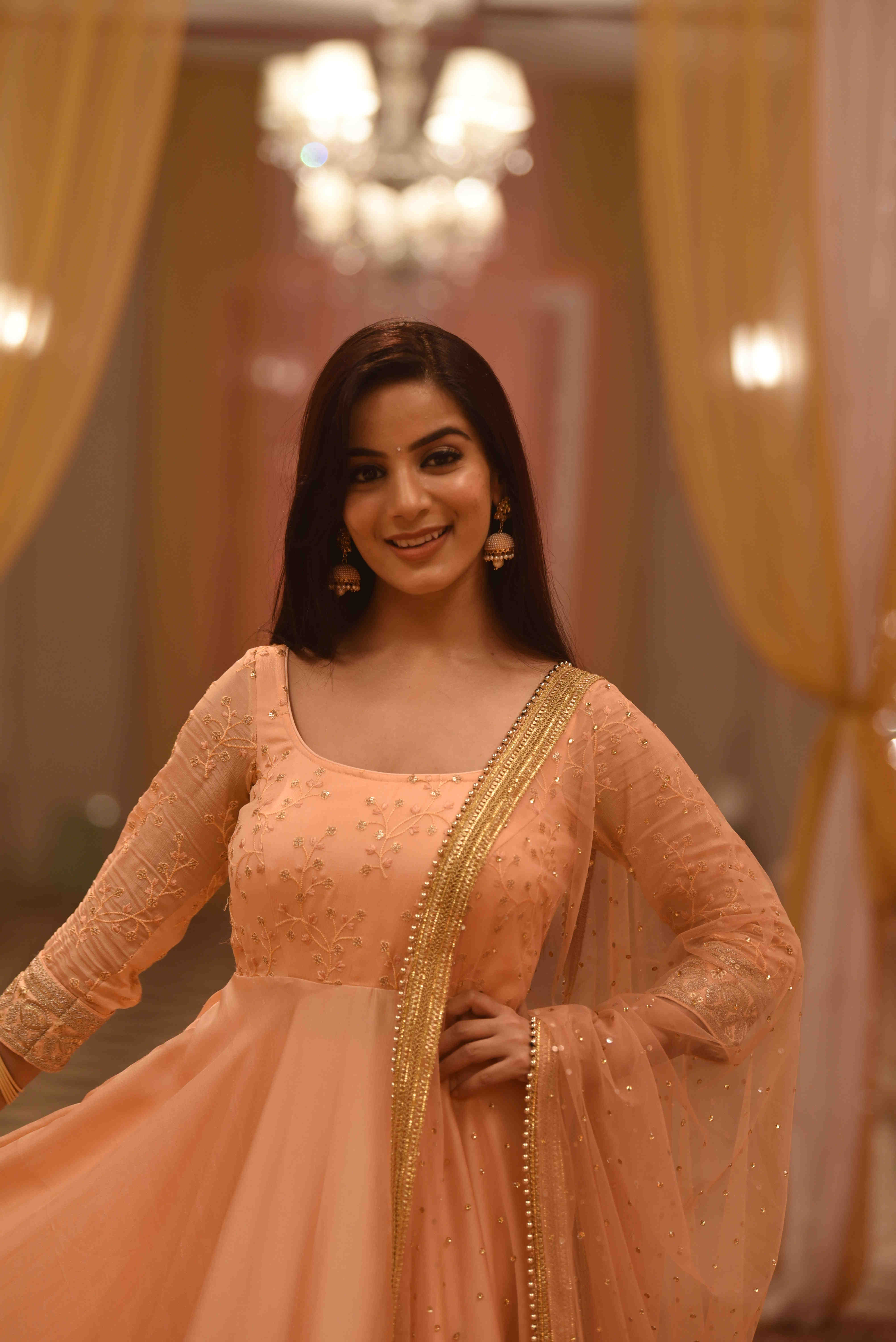 The Brahmarakshas 2 actress, Nikki Sharma has been one of them who ever since the initial phase of the pandemic has been regularly working hard to stay fit.

Identifying herself as a fitness enthusiast, the actress ensures to perform nearly 108 ‘Suryanamaskars’ every morning as a part of her fitness routine.

Prior to bagging Kalindi’s role in Zee TV’s Brahmarakshas 2, actress Nikki Sharma began practicing Yoga aasans at home and also sought to running whenever she got time at hand.

Even after resuming shoot, although the actress’s busy schedule keeps her on her toe all the time, Nikki ensures that she never misses doing her Suryanamaskars, be it on set or at home.

“Being a lactose intolerant person, staying fit is a necessity for me” Nikki Sharma 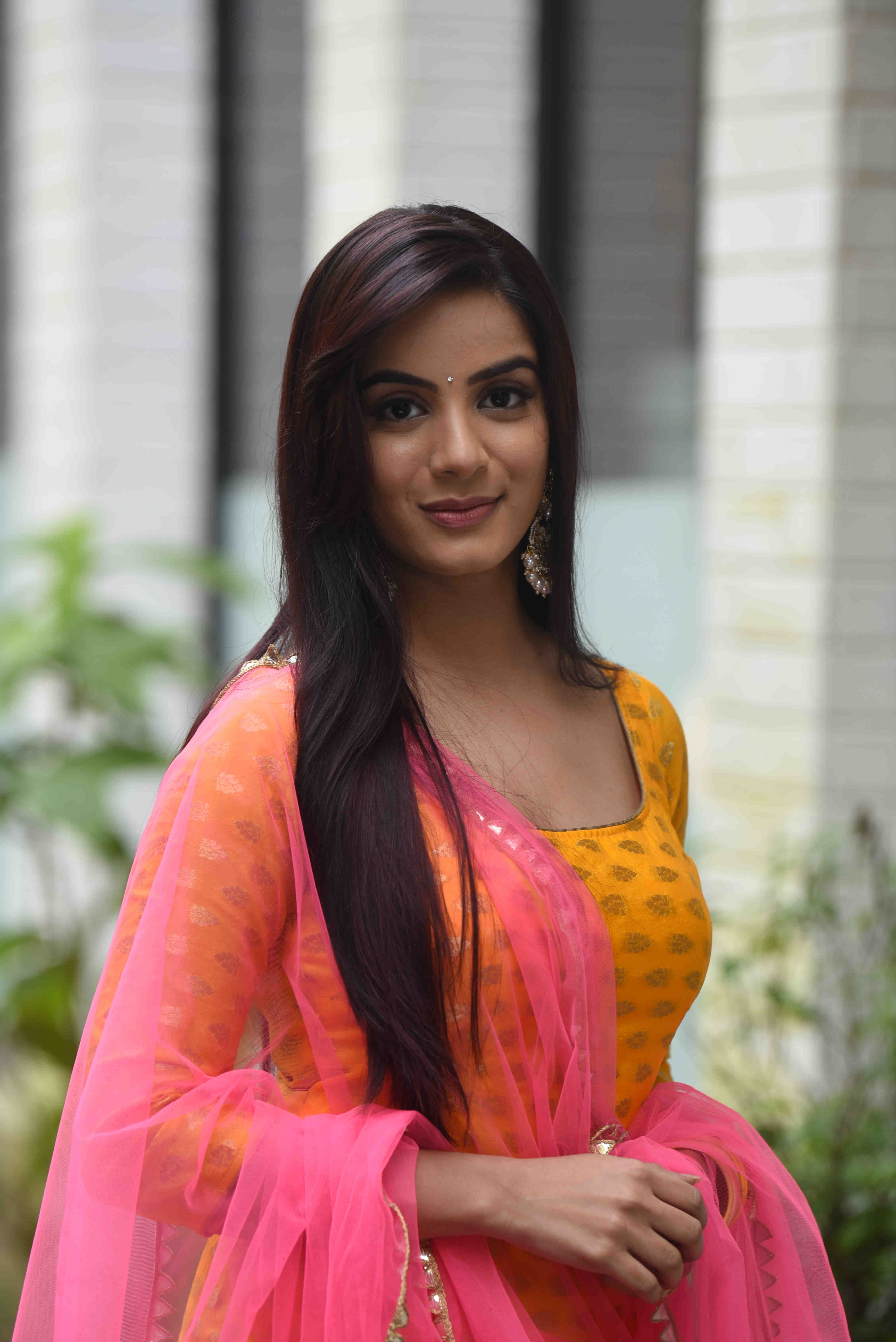 From beginning at 20 aasans a day, the actress gradually took the number to a 100 and is nearly a pro when it comes to performing this aasan.

Sharing her thoughts Nikki Sharma said, “Being a lactose intolerant person, staying fit is a necessity for me.

While my busy shooting schedules do not really permit enough time to having long workouts every day, I feel doing Suryanamaskars on a daily basis does the job of what a one-hour workout also does.

However,  initially, it was extremely difficult to learn and perfect my form. I love exercising and staying fit which is why I never wanted to lose hope.

So, I kept practicing till it came easy to me and last, I remember, 108 didn’t seem such a difficult to achieve. Of course, now I hope to get the number gradually higher.”

Kudos to you Nikki! While the actress might be keeping in good health and spirit all dosen’t seem too well in paradise for her character, Kalindi.

The latter is all set to marry Madan (Neel Motwani) despite being deep in love with Angad (Pearl V. Puri) only to fight her gruesome battle against the Brahmarakshas.

Will Angad be able to stop them in time?Brahmarakshas 2 airs every Saturday and Sunday at 9 pm, on Zee TV

Celebs share their views on Cheating or infidelity is unforgettable, but is it unforgivable?