Bollywood actor Ranbir Kapoor is in the news these days due to his upcoming film Brahmastra, recently the shooting of the film has been completed and the actor is busy with other projects.

Now there is big news coming related to his next film “Animal”, let us tell you that instead of Parineeti Chopra, South’s very intelligent and hot actress Rashmika Mandanna is now going to be seen as a lead actress opposite Ranbir Kapoor in the film. 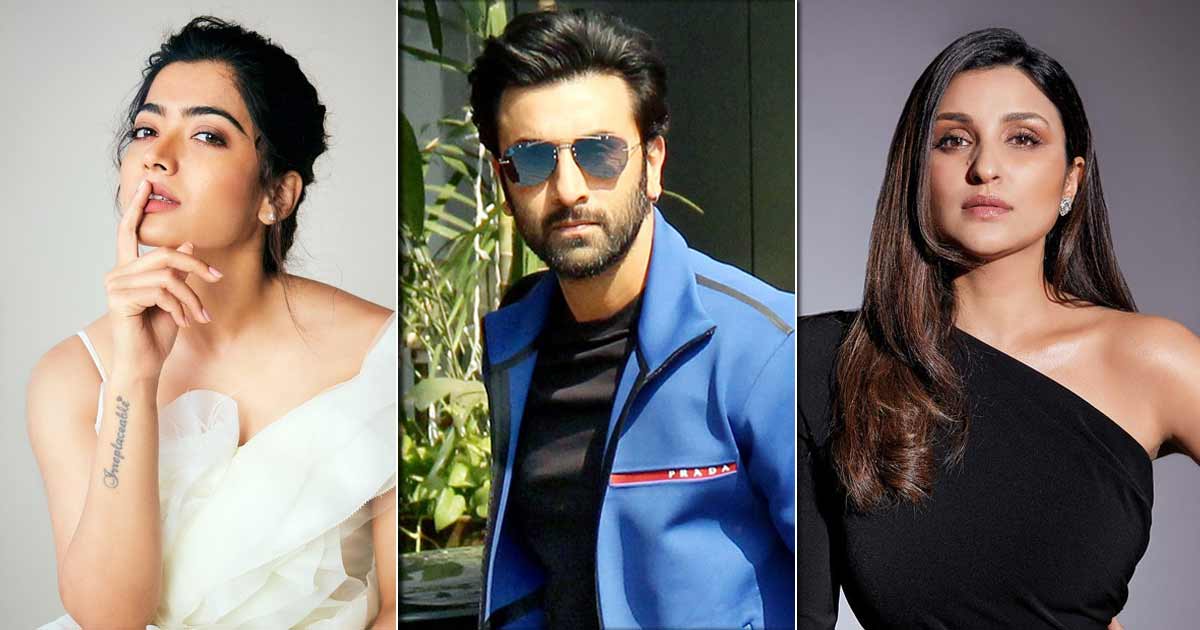 Previously the movie was approached to Parineeti Chopra but now it is being said that actress Parineeti Chopra is not a part of this film anymore, as per the recent reports actress Rashmika Mandanna will be seen playing the role of Ranbir Kapoor’s wife in this film. 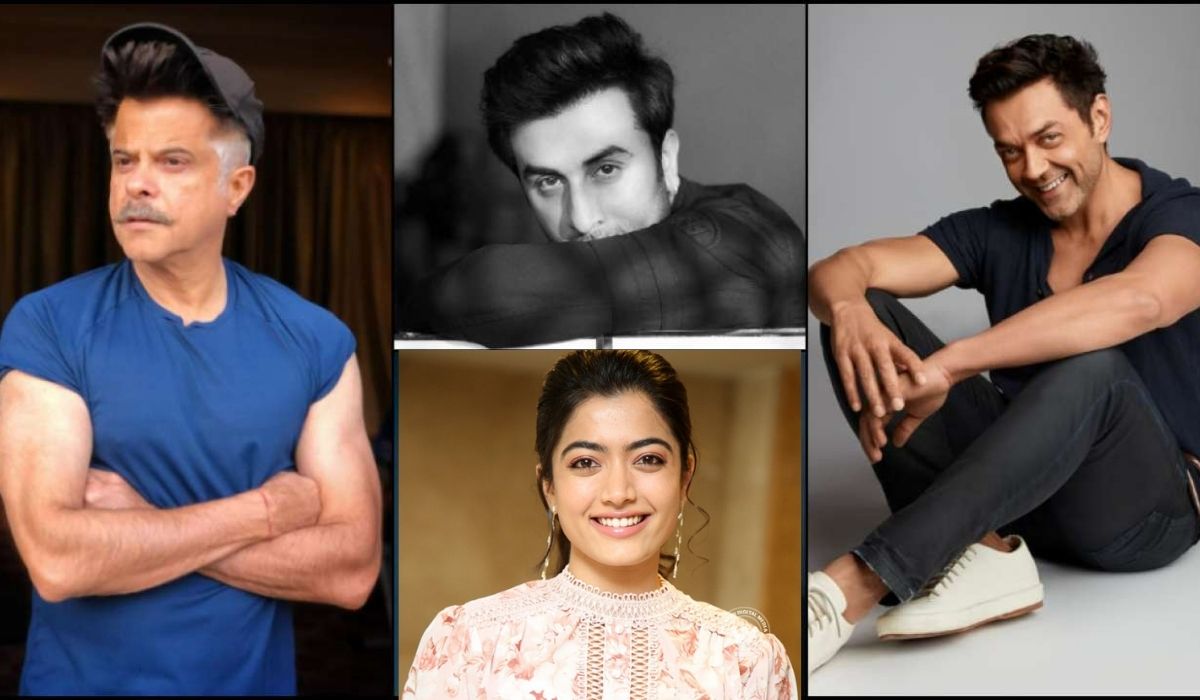 The shooting of the film is going to start in a few days, let us tell you that the film “Animal” is helmed by Telugu director Sandeep Reddy Vanga,  and apart from Ranbir Kapoor, Anil Kapoor and Bobby Deol will also be seen in the lead roles in the film.

Playing Ramola Sikand in Kaahin Kissi Roz was the turning point of my career!, says…

Working with Sanjay Leela Bhansali has been challenging, said Ranveer Singh at Dubai…

Playing Ramola Sikand in Kaahin Kissi Roz was the turning…

“With Kadru, I wanted to present a new Parul Chauhan this…