Madhur Bhandarkar is one of the successful director, script writer, and producer in Bollywood Industry, In 2016 he was also honoured with the Padma Shri which is the fourth highest civilian honour by the Indian Government. 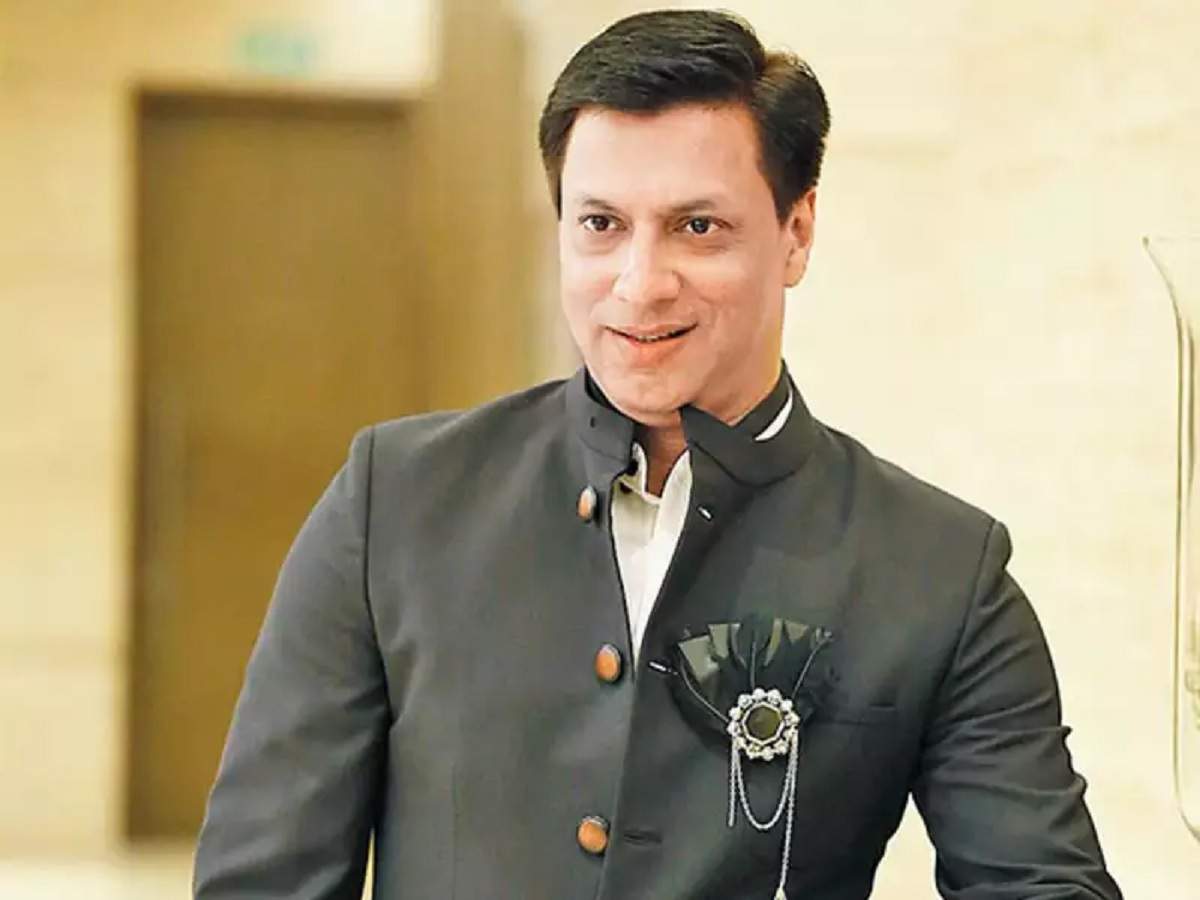 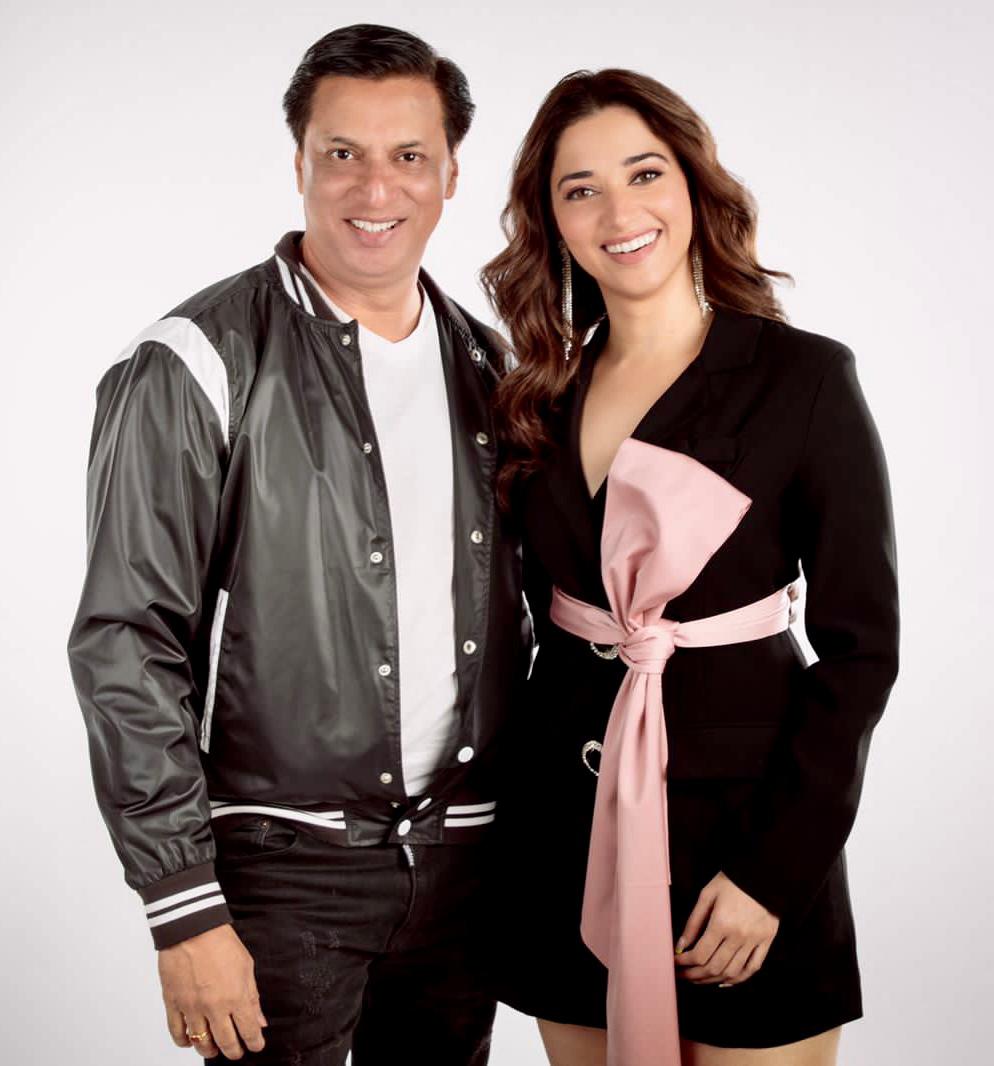 The ace director is currently shooting for his upcoming project with gorgeous actress Tamannaah Bhatia and ever since she has joined forces with Madhur Bhandarkar for Babli Bouncer, cine lovers across the nation have been excited to watch the powerhouse duo’s magic on screen! 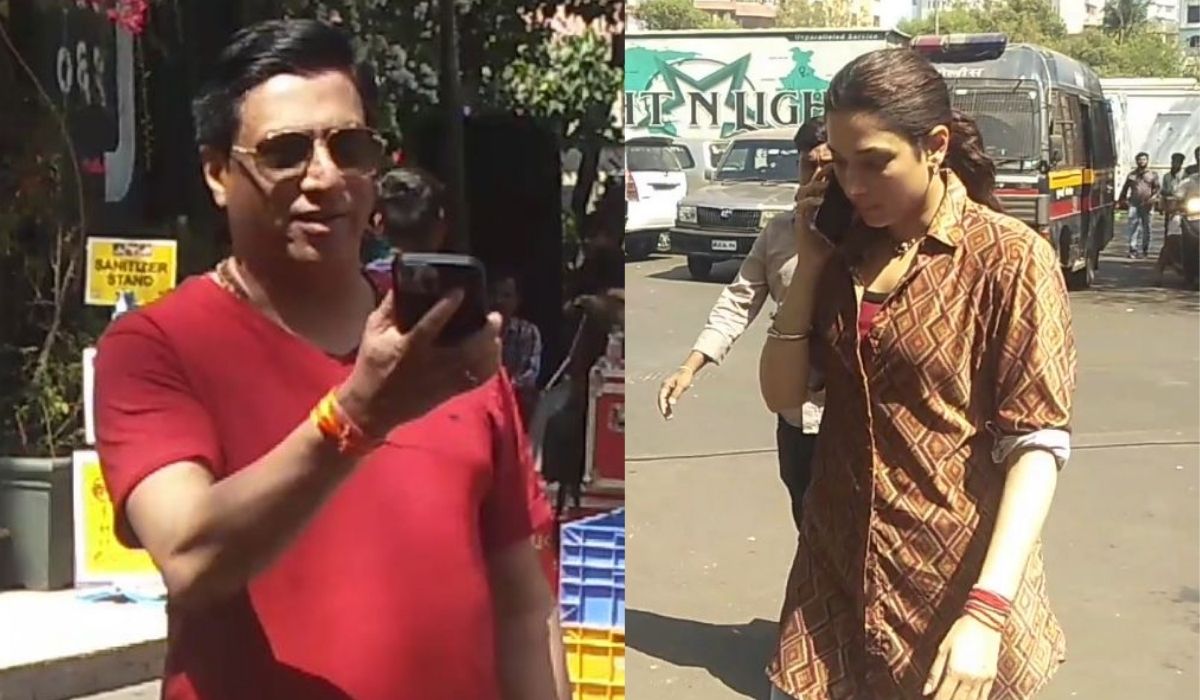 The PAN-India star has already begun the shooting and has wrapped up the first outdoor shoot of the film in Delhi and Punjab, recently the actress got snapped by the paparazzi with the director at Versova Social in Mumbai while shooting for the next schedule of the movie. 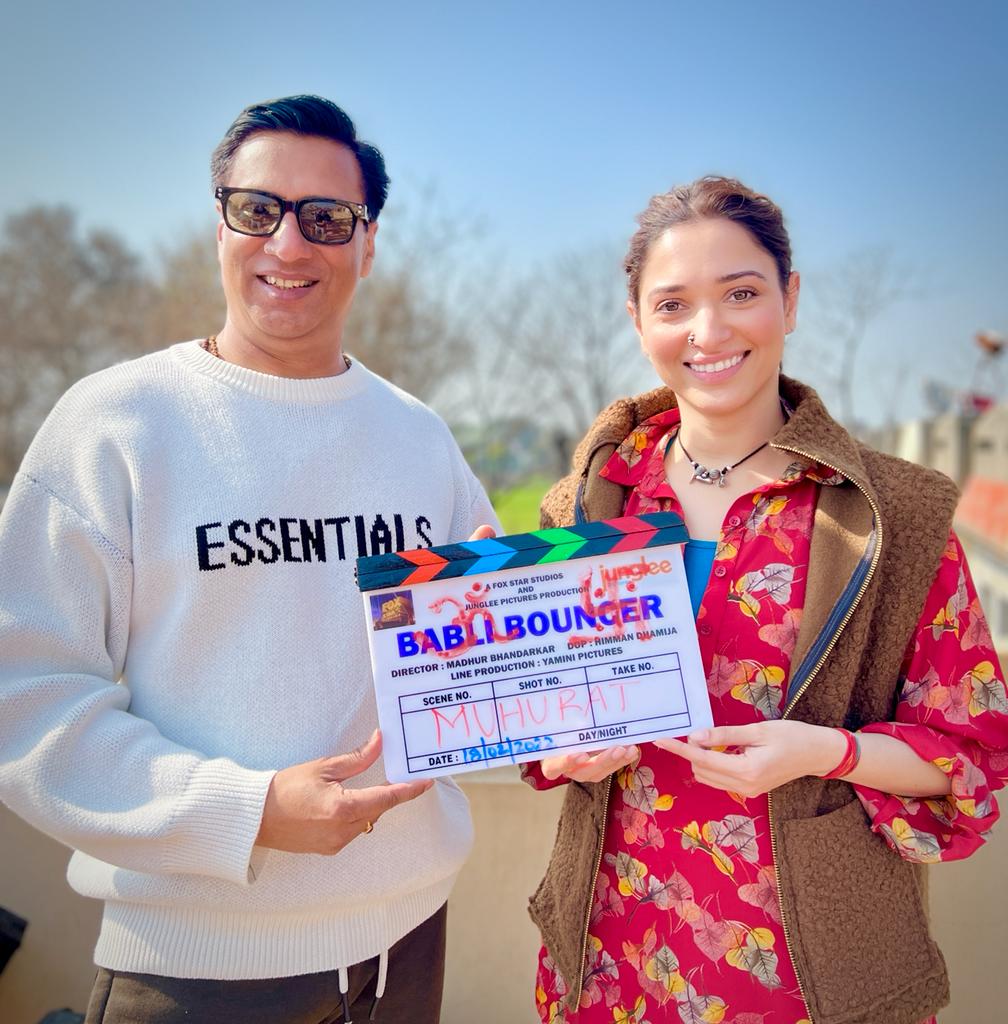 Let us tell you that the film stars South star Tamannaah Bhatia in the lead role who is playing a character of a lady bouncer, the film is jointly produced by Fox Star Studios and Junglee Pictures and will be released in Hindi, Telugu, and Tamil. 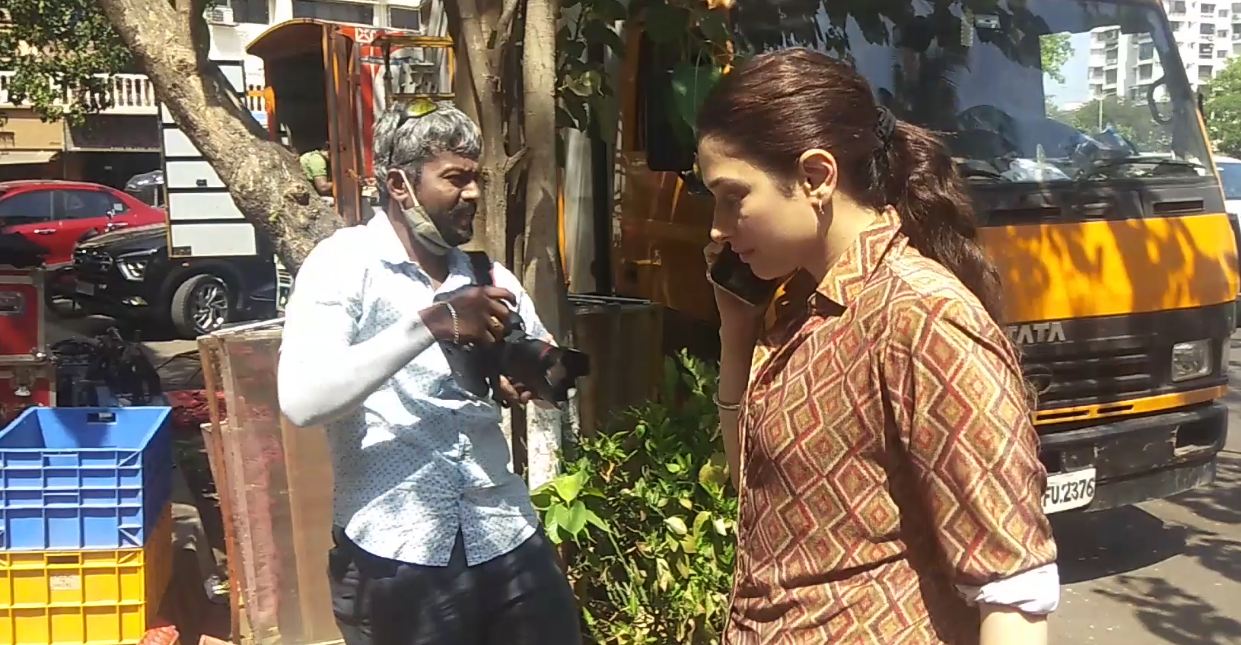 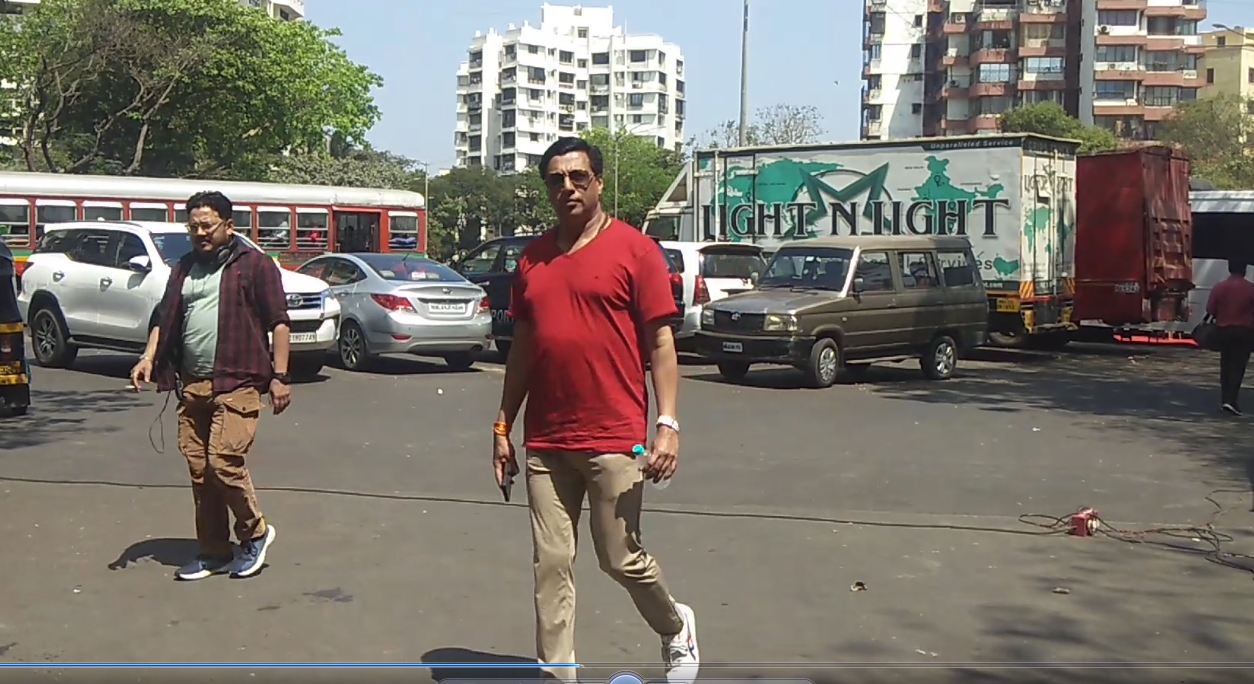 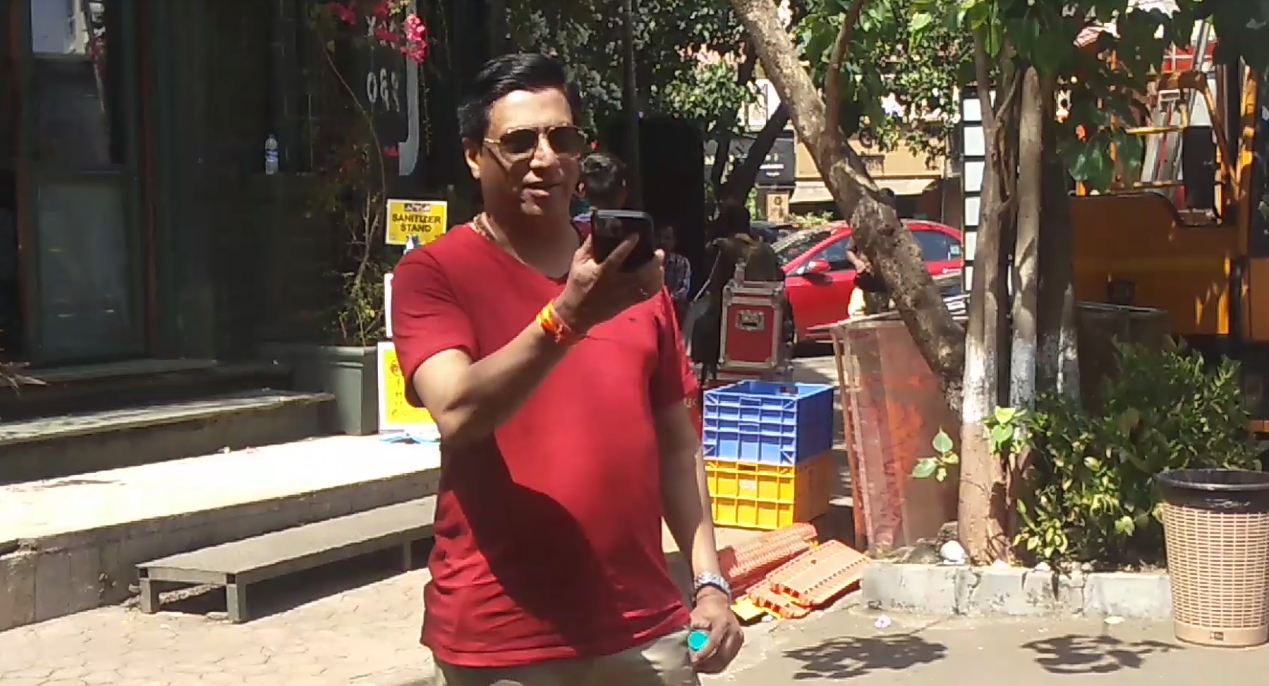 Streax Professional showcases its latest collection Kaleidoscope in Delhi with…