Bigg Boss OTT fame Urfi Javed remains in a lot of discussion, she often gets spotted by the paparazzis on the streets of Mumbai and makes headlines due to her bold dashes, now once again Urfi Javed has been spotted and this time she is seen in anger. 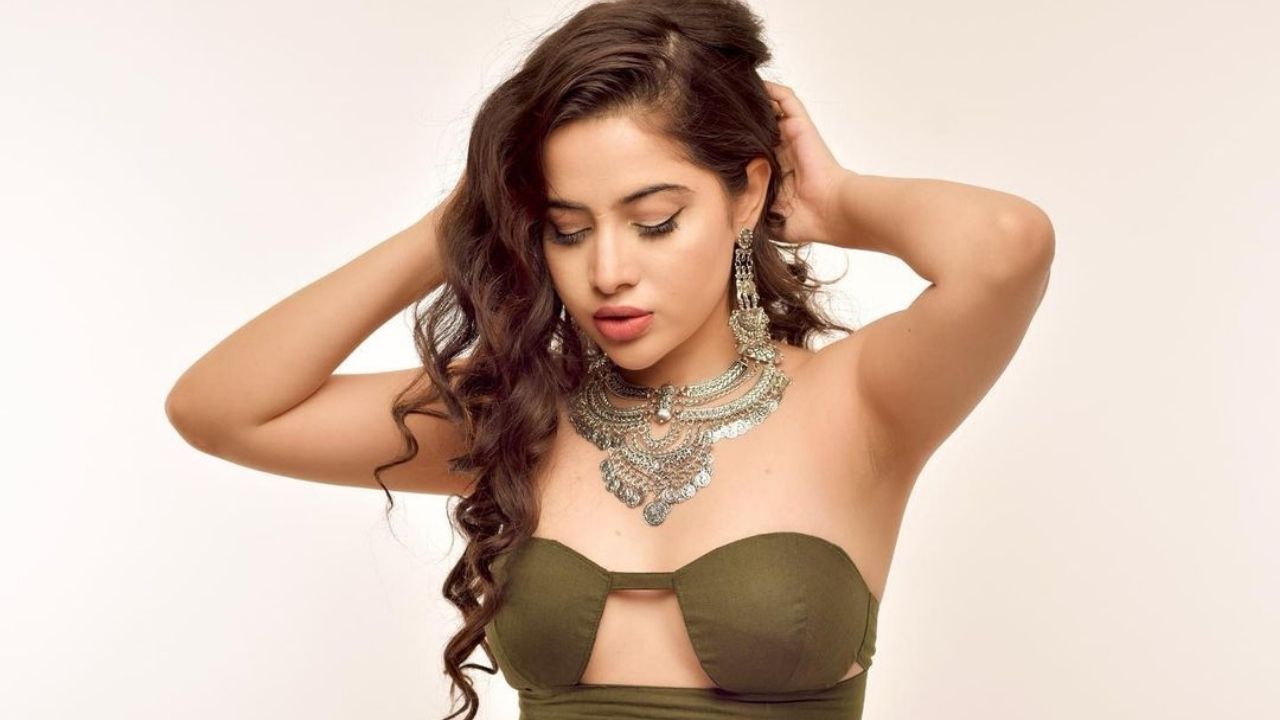 Let us tell you that recently she arrived at an event where she was looking quite bold in a cutout design from the front and also made a Hair bun with safety pins, her video is getting viral in which she can be seen getting angry with the show sponsors.

In the video We can see that as soon as Urfi gets out of the car Paparazzi starts clicking her photos and later she reaches the gate of the building and starts posing, then the guard of the building comes and asks paparazzi have they got permission? on which Urfi got angry at the guard.

Salman Khan reaches at 22nd Edition of IIFA Weekend and…