Bollywood is characterized as a plethora of nepotism by many .A lot of star kids get launched by the Bollywood big shots in the industry.One such big to be precise the biggest shot is Bhaijaan Salman Khan .We all know that it was Salman Khan who gave Katrina Kaif the big break in Bollywood. Over the years, Katrina has been part of many superhit films. Other than her, Salman Khan even launched Shatrughan Sinha’s daughter Sonakshi Sinha opposite him in Dabangg. Both Katrina and Sonakshi have successfully carved a niche for themselves in the industry. 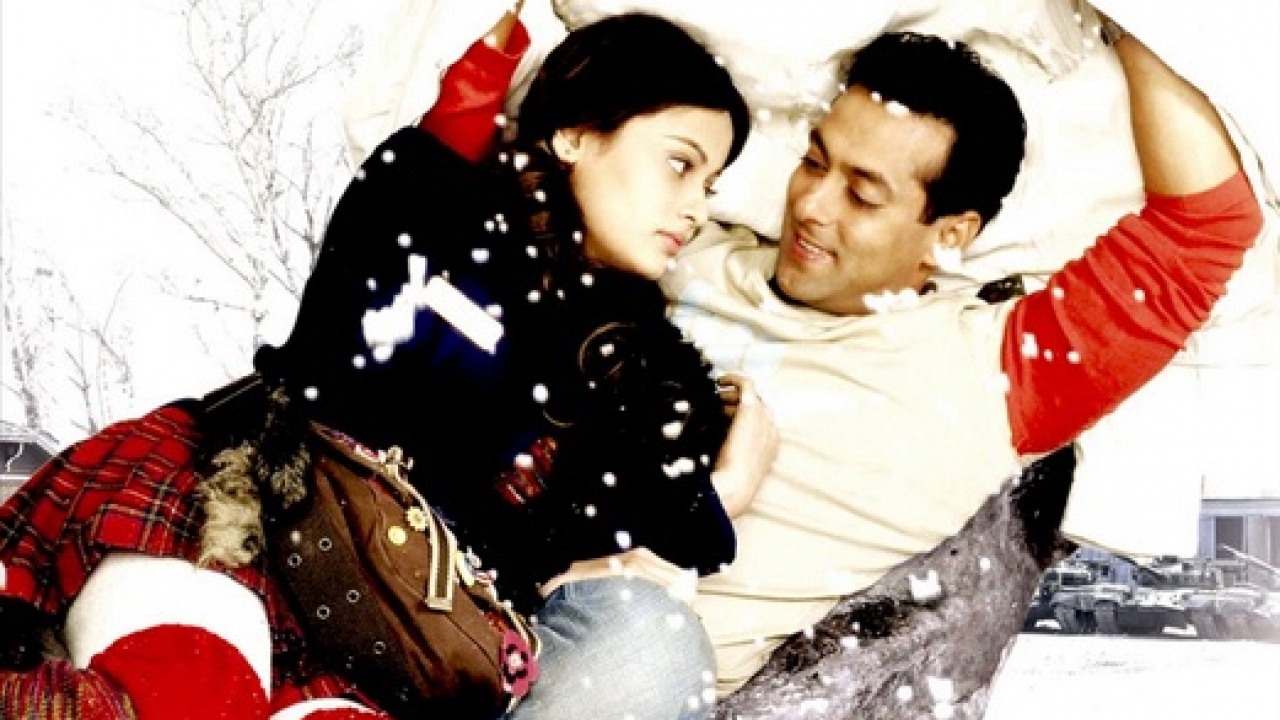 No wonder if Sneha Ullal was a re-bound for Salman, she did resemble Aishwarya Rai Bachchan physically .Sneha Ullal was launched in Bollywood by Salman in a lead role alongside him in his movie Lucky: No Time for love in 2005. She did a couple of movies later too, alongside Sohail Khan in his movie Aryan. The odds were surely not in Sneha’s favour; merely the appearance didn’t take her a long way. She was last seen in It’s rocking: Dard e disco and with it her Bollywood career was ceased only to hit a try in Tollywood . She is currently working in Tollywood. 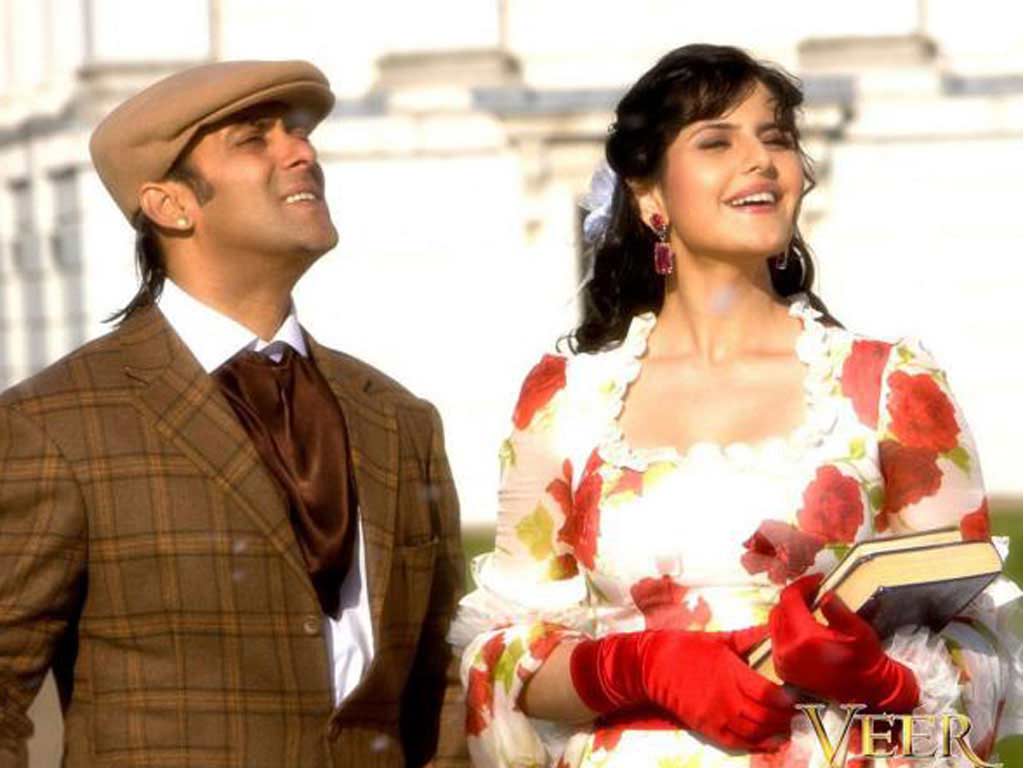 In 2010, Salman launched Katrina Kaif’s lookalike Zareen Khan opposite him in Veer. Veer failed to perform well at the box office. It was surely not a good time for Salman due to the trial of 2002 hit and run case against him. The time didn’t work Zareen’s way as well. Post that, she did films such as Wajah Tum Ho, Hate Story 3 among others; which weren’t successful though. Currently, she has no Bollywood movie in her schedule. She was speculated to participate in the season 13 of Big Boss but denied the news and called it fake. 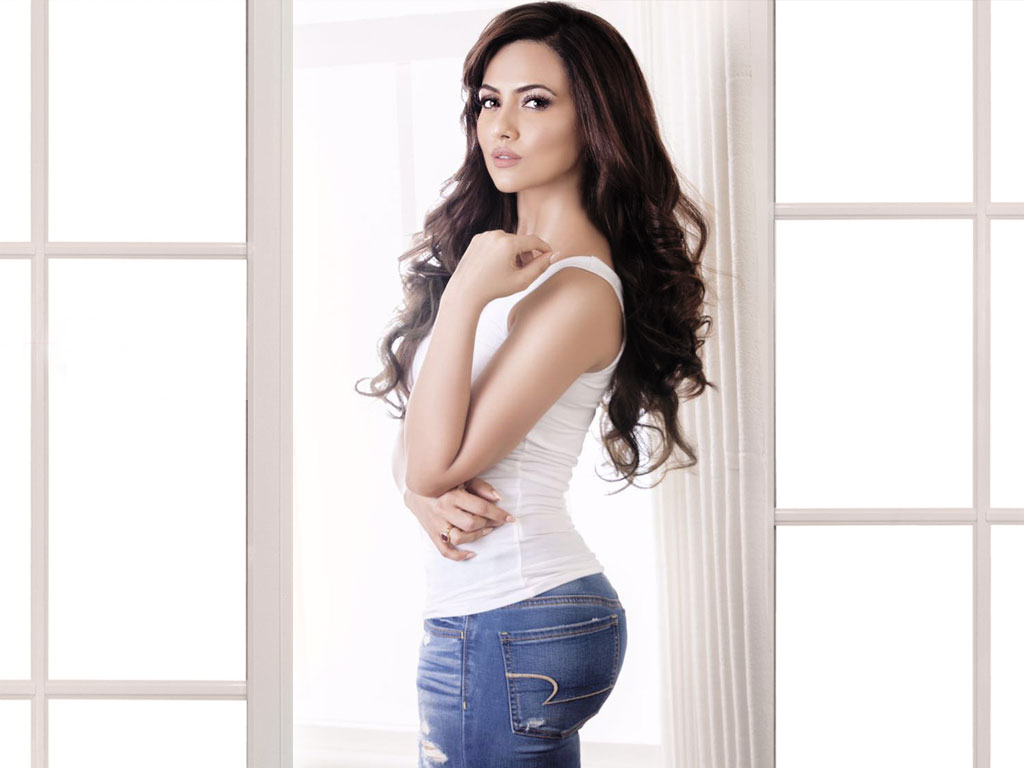 Sana Khan was a part of Bigg Boss season 6 hosted by Salman Khan. The uncanny news of her and Salman’s closeness grabbed everyone’s attention. Her first step in Bollywood was supported by Salman Khan . She made her Bollywood debut in Salman Khan’s movie Jai Ho. She later starred opposite Sharman Joshi in Wajah Tum Ho, which tanked at the box office. Currently, she is in news for dating her dance tutor Melvin Louis. 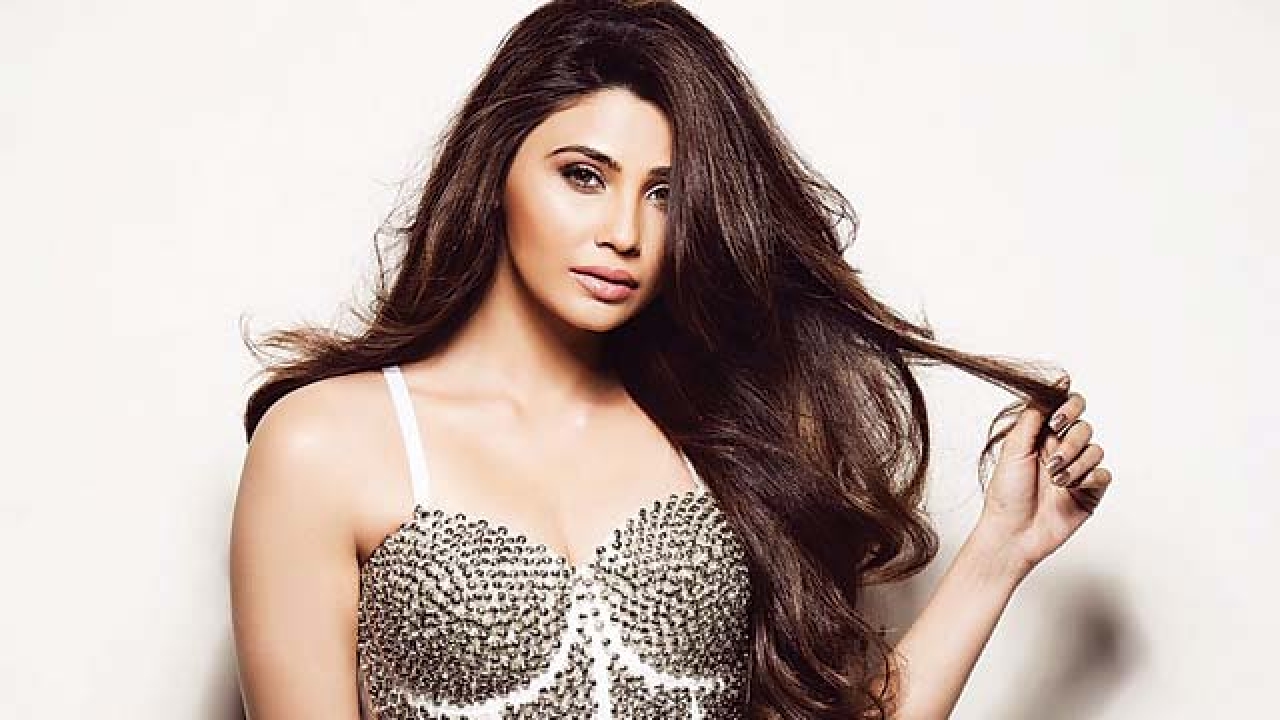 Nobody knew Daisy’s normal dance routine as an assistant to choreographer Ganesh Acharya would land her shaking a leg alongside Salman Khan in Jai Ho . She was earlier approached by Salman for a role in Bodygurad as Kareena’s best friend but she couldn’t do it. Jai ho is Daisy’s only movie that did well on the box office. Later, she did movies like Race 3 and Hate story 3 which performed average on the Box- Office. 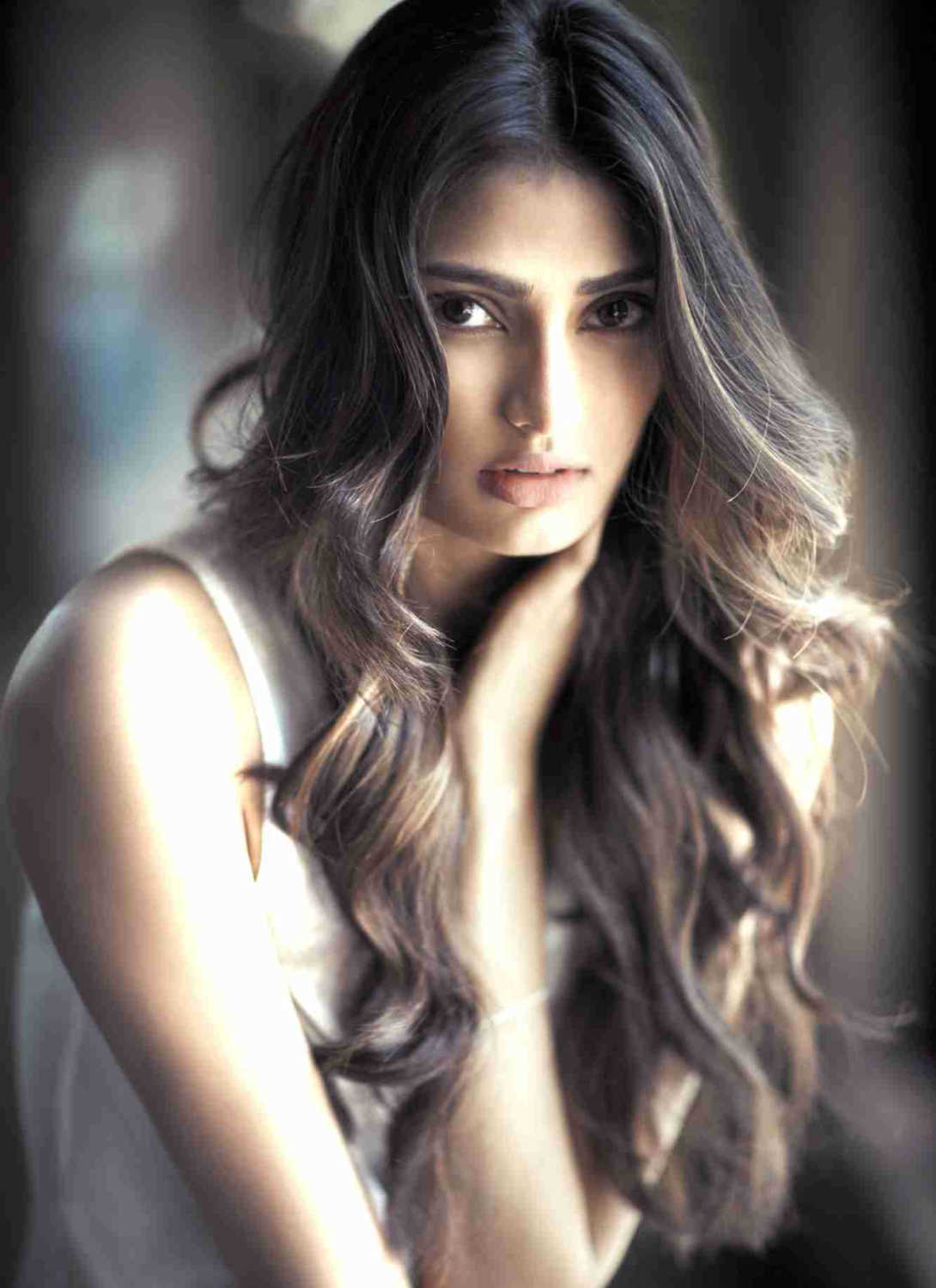 Taking a walk down the nepotism lane, Salman decided to launch Sunil Shetty’s daughter Athiya Shetty . She seemed promising in the beginning in her debut movie Hero (2015) .She was even nominated for the best debutant actress in the Filmfare awards. But, things cooled down a little too soon she didn’t do any movie for the next three years. She was recently seen in Mubarakaan alongside Arjun Kapoor.