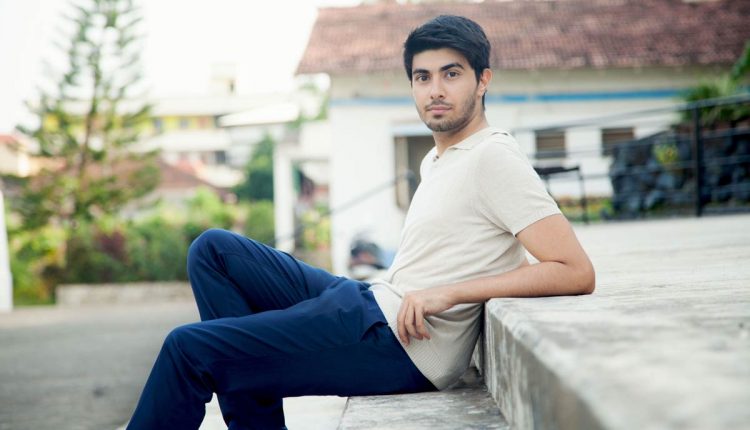 Adeeb Rais who started his journey very young with his debut feature film – Main Aur Mr Right, recently debuted as an actor in the web series – Yeh Crazy Dil. Having made short films like Lovey Dovey starring Nidhi Sin and his recent one Auntyji starring Shabana Azmi, this is Adeeb’s first web series as an actor and director. Yeh Crazy Dil stars Zoa Morani opposite Adeeb Rais and the two have fabulously run the series on their shoulders. Lillete Dubey, who plays Zoa’s mother has done complete justice to her cameo of a modern age mother. Mini Mathur too, elegantly leads her cameo of playing a renowned publisher. Adeeb on the other hand is the new kid on the block. Having played his part well behind the camera so far, Adeeb fit in the shoes of an actor with natural ease.  Adeeb who is basking in on the love for his debut shares that work has begun for his next web series already. With his last short film Auntyji, now nominated at a popular magazine’s awards, Adeeb is trying to break the set norms of the industry and stand out with his work, both as an actor and director!!

Light-Weight Ira Sone Gives Out Secret Of Her Weight Loss!