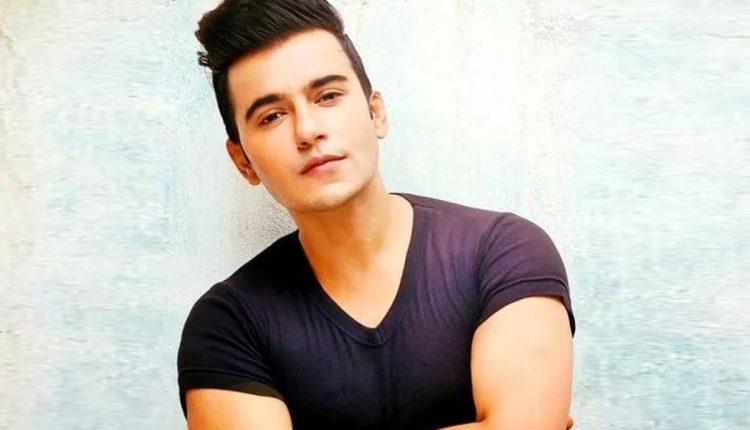 The news came out when Aditya Singh Rajput posted a picture on his Instagram @adityasinghrajput_official of him holding a gun killing someone.

When we asked Aditya Singh Rajput about his comeback with this web-series, he confirmed that he is a part of this awesome project, where he essays a role of a young gangster. He says he is playing a role like this for the 1st time ever and its quite challenging and super fun!

Zee5’s Poison has been in news in since long time. Many actors have been replaced at the end moment from Romit Raj, Ananya Senya Gupta etc.